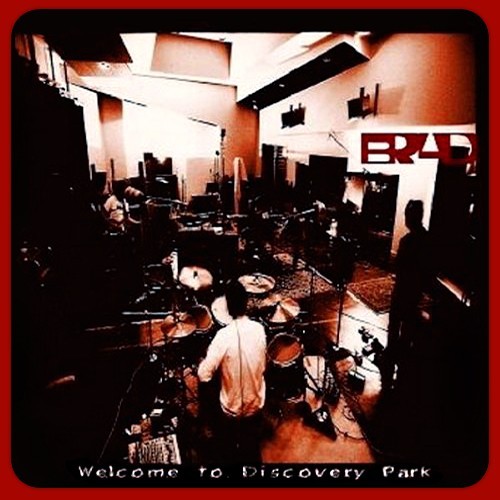 I honestly picked this one up out of the junk bin at work because I was curious where these guys would go after their first two albums. Well, as it turns out, straight to the junk bin. The lyrics on this album are like terrible, inspirational poems for children. The music just seems to meander from jingle to jangle, as it mines the depths of the soft rock basement. There’s an odd late-80’s thing going on here, resurrecting the worst of Maggie’s Dream and dragging it through the country ringer. Once again, the only draw is lead singer Shawn Smith’s voice, but he is a wasted commodity in an album full of songs about “being friends” and other niceties. Time to break up and reorg.