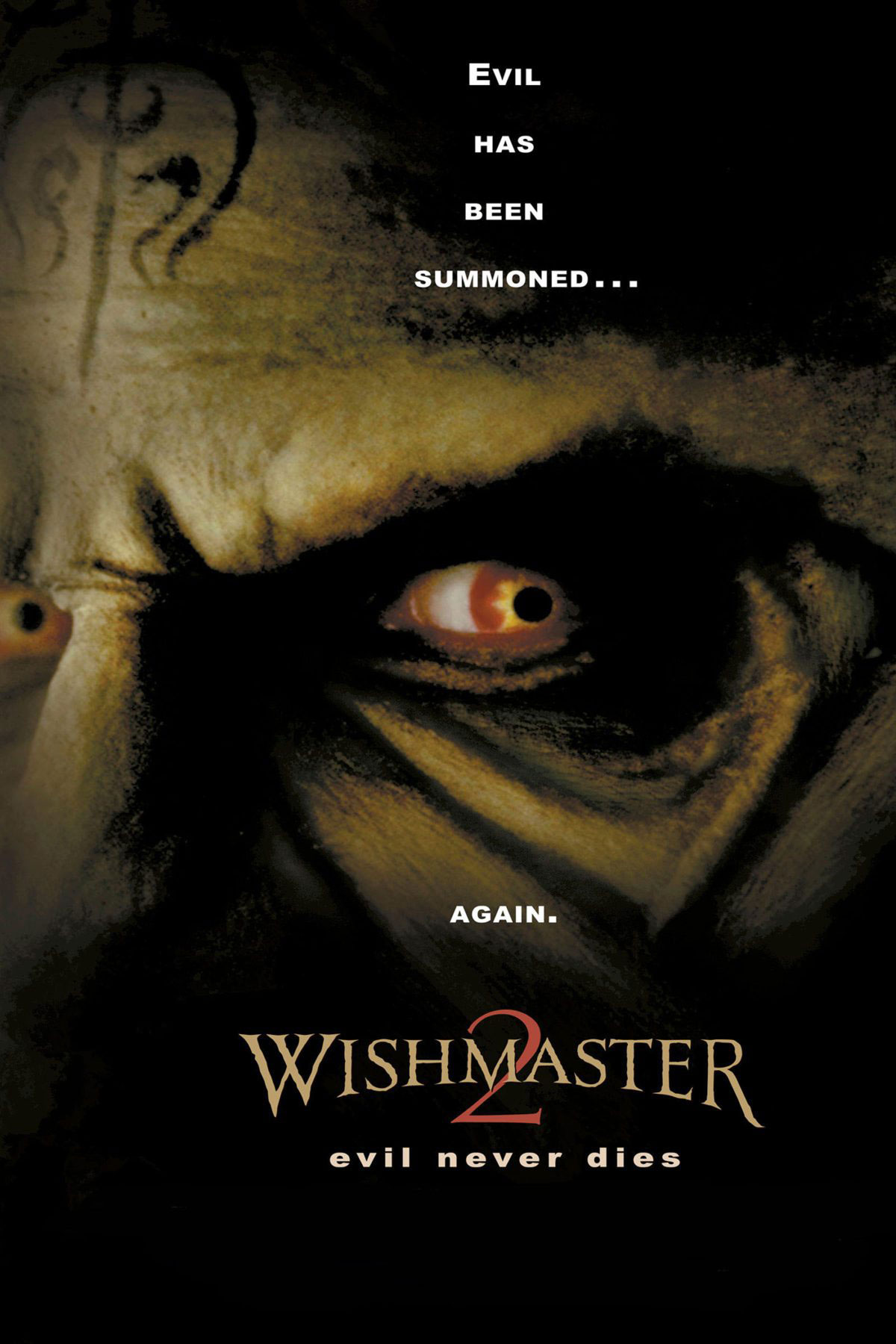 I didn’t even stick around to see the end of this piece of junk. Why does it get even one star? Because it actually managed to suck two adult males into its grasp on a Thursday night when they should have been meeting people out at a bar. Why doesn’t it get two stars? Because we didn’t even care enough to stick around for the last five minutes to see how it ended. The sheer fact that HBO had the balls to show this piece of shit at ten on Thursday night blows my mind. What, they didn’t have an extra copy of Howard the Duck in their vaults?

The movie is a sequel to the original Wes Craven flop Wishmaster and stars Andrew Divoff as some kind of old Persian deity called The Djinn who lives in a rock and is freed by this chick (Holly Fields) who you you just pray is going to take off her top in the next scene (she never does). Divoff looks like a psychotic Norm MacDonald and does a kind of Fire Marshall Bill meets Robocop impression for the duration of the movie. The only thing worse than the script is the fact that Wishmaster 3 will probably be coming to a video store near you sometime in the foreseeable future. [HBO, MF]