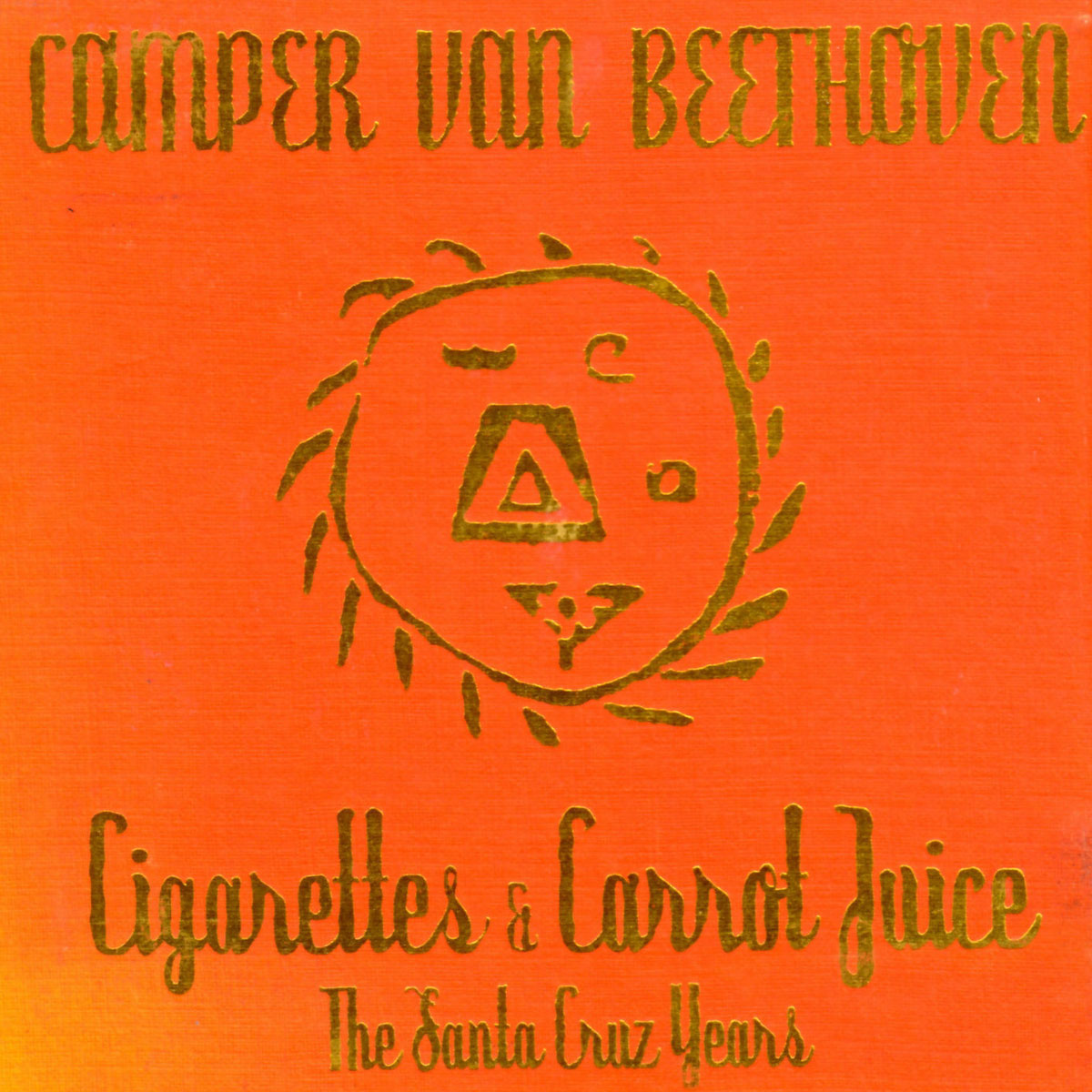 I listened to a lot of Camper van Beethoven back in 1987. I can’t tell you why other than it satisfied some snotty, yet nerdy weirdness in me that other bands like The Replacements didn’t. It was their lo-fi, DYI attitude and occasional breaks into ska and group chants and whatnot that made me feel part of a culture I was never really a part of going to an all-boys private school. All my cassettes are long gone, but I still do have this, a greatest hits-ish album filled with good time snark punk. To call it real punk is to completely miss the mark, as they don’t have that in them. It’s more like the weird band kids in high school who were scared of the real punks, were too smart to hang with the hardcore stoners and too washed to hang with the hippies. So they kind of manage this middle ground between all plains at once. Goofy dorks acting a role, be it country-tinged yokel or Television Personalities follower or even a precursor in part to bands like Gogol Bordello and the gypsy punk thing. Listen to “Take the Skinheads Bowling” to get a true sense of why after seeing the video on 120 Minutes all those years ago I had to run out and buy whatever tape I could find.