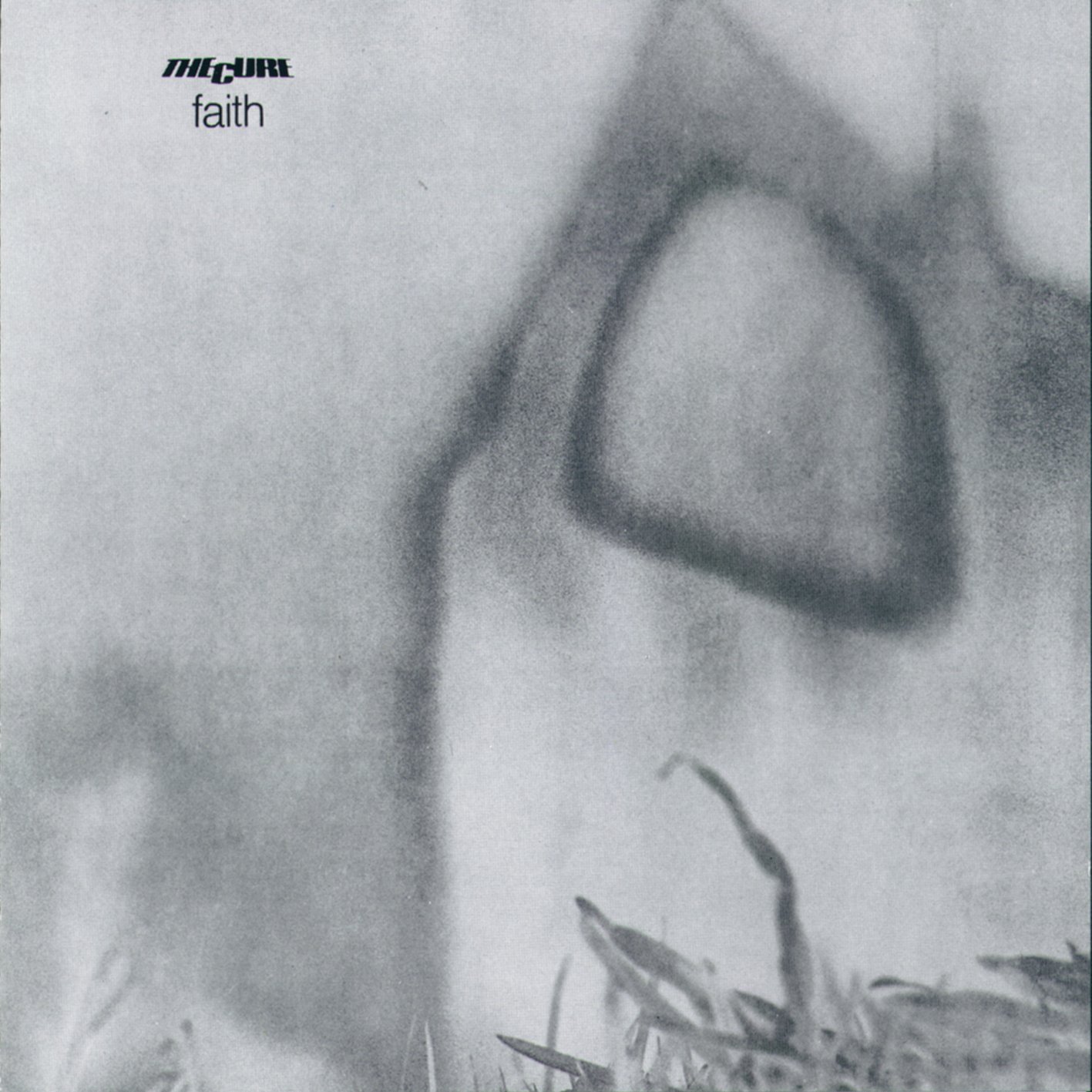 My favorite track on this, and honestly one of favorite Cure tracks is “Primary.” If only the rest of the album sounded like this one. Instead it sounds as if the whole album is drowning. Maybe it was recorded at the bottom of a pool or in a puddle of Robert Smith’s tears. “Primary” is pulsing and angry in its loveliness (and lovingness). The rest of the album is kind of drab in comparison. I try to imagine myself having any fun actually playing these songs in the studio or in concert, and I just don’t get it, really. I guess it’s an esthetic, but it’s a weird one for me. I just don’t dig the dreary Cure, even though they’re the mope rock pioneers. Granted, the album is only eight tracks long, and at least two of the songs aren’t completely gray (“Doubt” being the other one), so I guess their sadness quotient (1 out of four) isn’t as high as it could be.