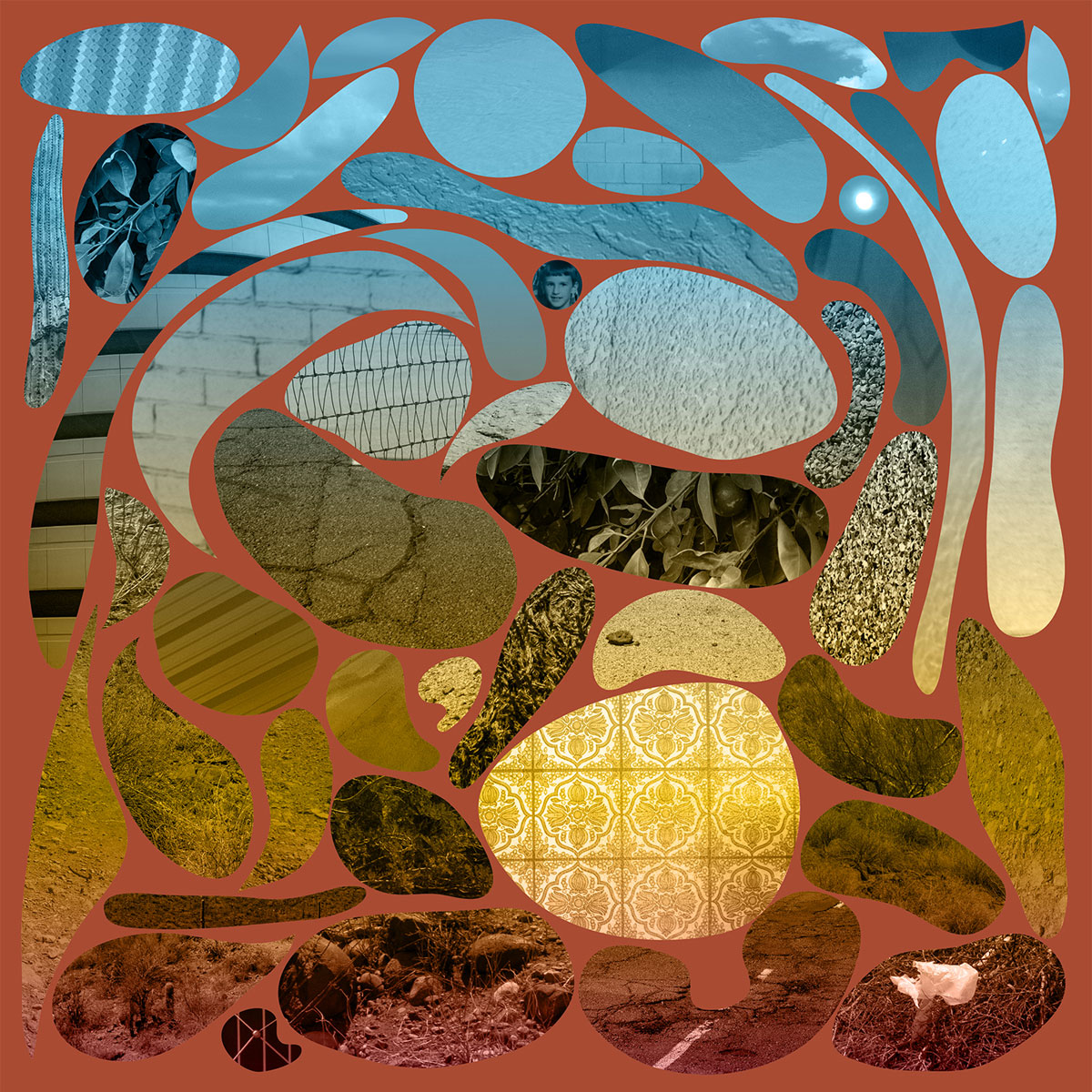 I’ve always been a little weirded out by Dave Bazan’s Christianity and the kind of pigeonholing of Pedro the Lion as a “Christian” band. After all, that’s not my jam, and I feel like there’s a stigma (no pun intended) about listening to music in that category if you’re not, uh, Christian. But he’s one of those dudes, and Pedro the Lion one of those bands that has somehow transcended that genre and become a legit indie rock stalwart despite being kind of antithetical to the movement. Though, when you actually listen to the music, it fits squarely in the self-referential, emo-tinged rock canon.

The weirdest thing is that this is the first proper Pedro the Lion album since 2004’s Achilles’ Heel. Which not only makes me feel old as hell, but was honestly a surprise to me. After all, it’s not as if Bazan stopped making music. In fact, I reviewed a couple of his solo records, including the last one I listened to, 2011’s Strange Negotiations. I think he kind of went away from his ragged troubadour thing after that, experimenting with bleeps and bloops, which is even less of my jam than the Christ thing. So this reformation of Pedro the Lion is basically his foray back into the indie rock thing that put him on the map in the first place. And from second one it feels very, very familiar.

Pedro the Lion has a feel to it that is very uniquely its own. It is singularly the Dave Bazan show, with all the other parts just kind of filling in the background. He’s like the indie rock version of Rufus Wainwright. But from Arizona. So not at all like Wainwright, but definitely Gen X’s version of whatever a suburban indie folk rock troubadour would be. I mean what other dude would spend a song singing about saving up to buy a Santa Cruz skateboard (something that I also owned as a kid) only to spend his dough at the local Circle K in Phoenix? And I think was grateful that god forgave him for his stupid transgression? Again, I don’t get the religious stuff.

Anyway, it’s not as if Bazan hasn’t struggled with his conviction. In fact, that’s kind of what he does. That’s his jam. He sins and loses faith and then flagellates himself over it. He drinks too much and fucks up and then wants to repent but knows he really doesn’t deserve it because in sinning he’s forsaken the god he’s supposed to repent to. I told you I don’t understand stuff. But the point is that his reflection, questioning and, in the case of this particular album, look back on his childhood with a morbid appreciation of what formed him is straight-up what indie music is about. And he sounds good. His voice has always been both wavery and rugged, fragile yet weather-worn. It’s a great voice, but he sounds like he did some practicing and really poured his heart into this one. His range seems better, the dynamics in his voice stronger. Maybe it’s getting out of his bedroom (or wherever he recorded his solo stuff) and playing with a band that has motivated the boost.

Like I said, there is no mistaking this for anything but a Pedro album. His songs sound like his songs. And if you’ve liked them in the past, you’re going to like this one. But, like Jaws: The Revenge said, this time it’s [even more] personal. The Phoenix title here obviously does double duty, representing his hometown and the Pedro the Lion moniker rising from the ashes. And, honestly, in 2019 we could use all the warm feels from our past that we can get.