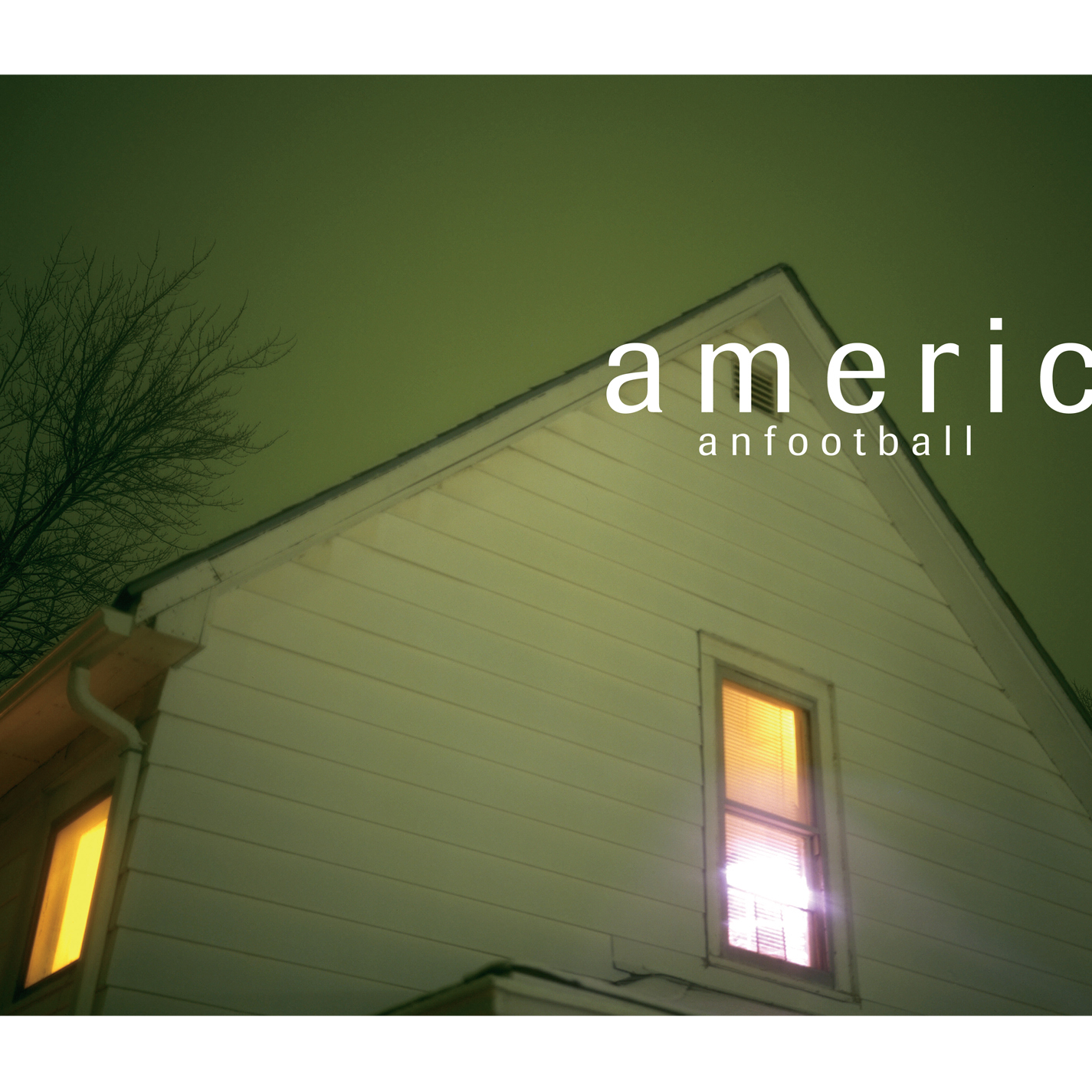 I think this might be the kind of music kids in high school get beaten up for listening to these days. I wouldn’t know, of course, but I can imagine some meathead in a Slipknot t-shirt walking up to an arty kid listening to the melodic meanderings of American Football, calling him a fag and kicking him right in the face. The somber, jazzy tones of the album float rather than chug, while the lightly plucked guitars bounce in and out of the repetitive basslines. Not unlike bands like CapP’n Jazz and Karate (or even a way later-day fIREHOSE), this album explores the lighter, non-punk side of emo, going more for wandering musings than a more straight ahead verse, chorus, verse pop structure. While not particularly compelling, this music is certainly well-crafted and interesting in its complexity (much in the same way some jazz can be), and will certainly make you feel better that you listen to “adult music” while you’re getting your ass kicked. One can only assume that this album is both AF’s debut and swan song, as they haven’t put out an album as a group since this one in 1999.