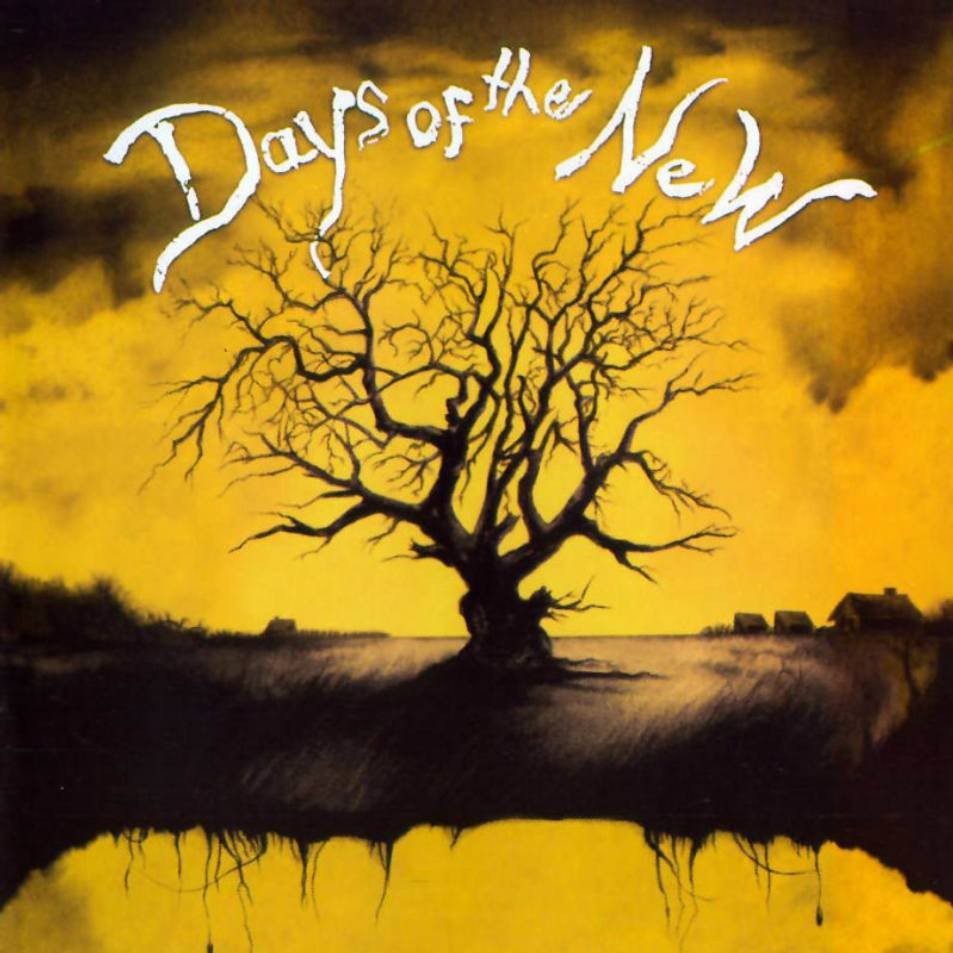 Admittedly I’ve never listened to this album. I seem to recall they had some songs on the radio, but I don’t even know if they’re from this album. It has what looks to be a rock tree on the cover (rock as in rock ‘n’ roll) so that’s a sign that these guys really, uh, rock. Other than that, I couldn’t tell you a single thing about it. Maybe someday I’ll take it out of the shrink-wrap. Most likely I’ll never hear and really not care.