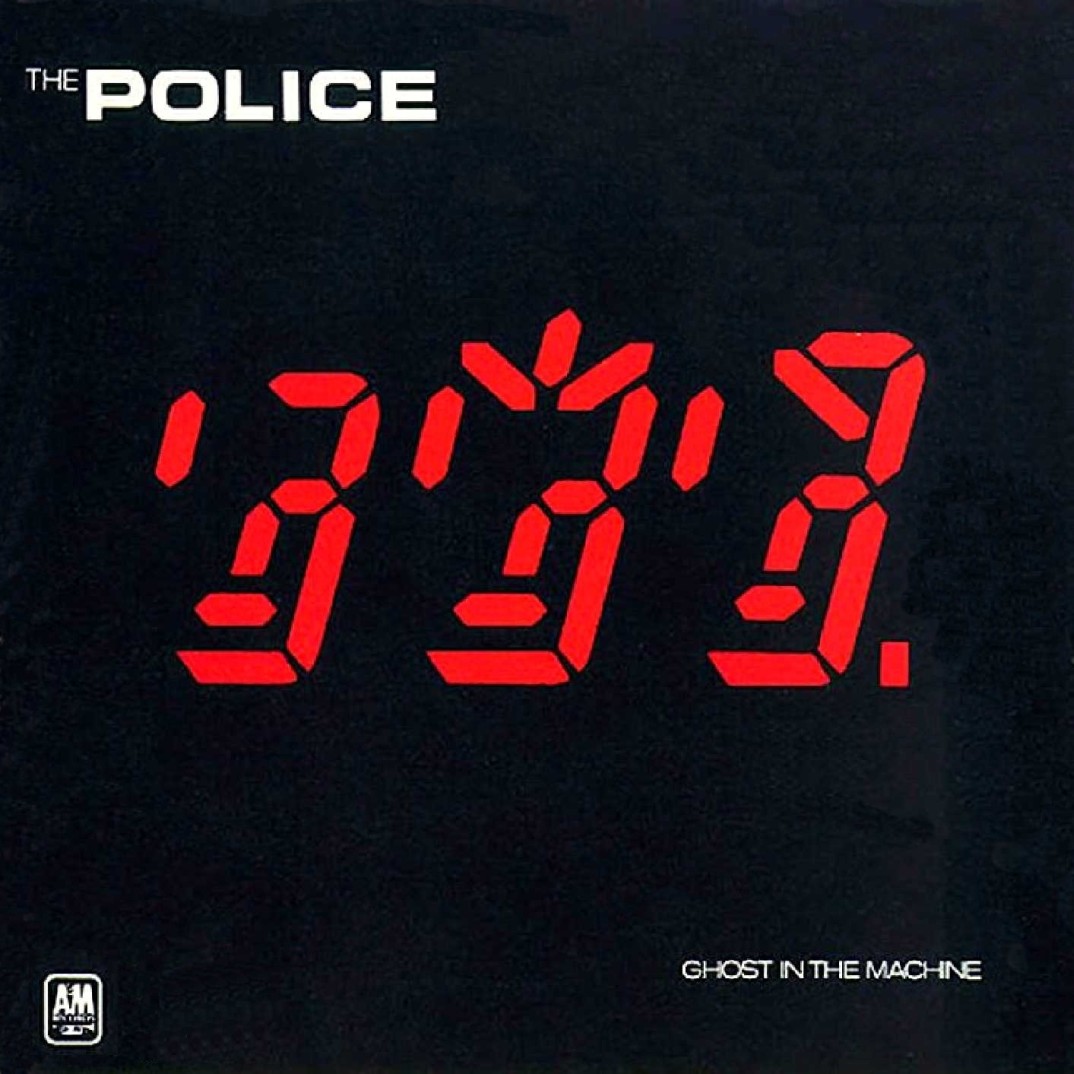 The Police: Ghost in the Machine

This is The Police’s Use Your Illusion (Outlandos being their Appetite for Destruction and Zenyatta their Lies) as they really expand their sound to include strings and synths, horns and all sorts of gobbledygook. This is their rock opera, their shining moment. This is the one that put a Police t-shirt on the back of every kid between the age of 12 and 25. Shit, these guys get away with singing in French! They spawned an awful Sylvester Stallone movie with one of their songs, and rang in the era of the nerds taking over the world. But again, I don’t love this album. Maybe I’m just a contrarian or a stick in the mud, but the thing is too produced for my taste. Don’t worry, I didn’t like that Guns n’ Roses stuff either.