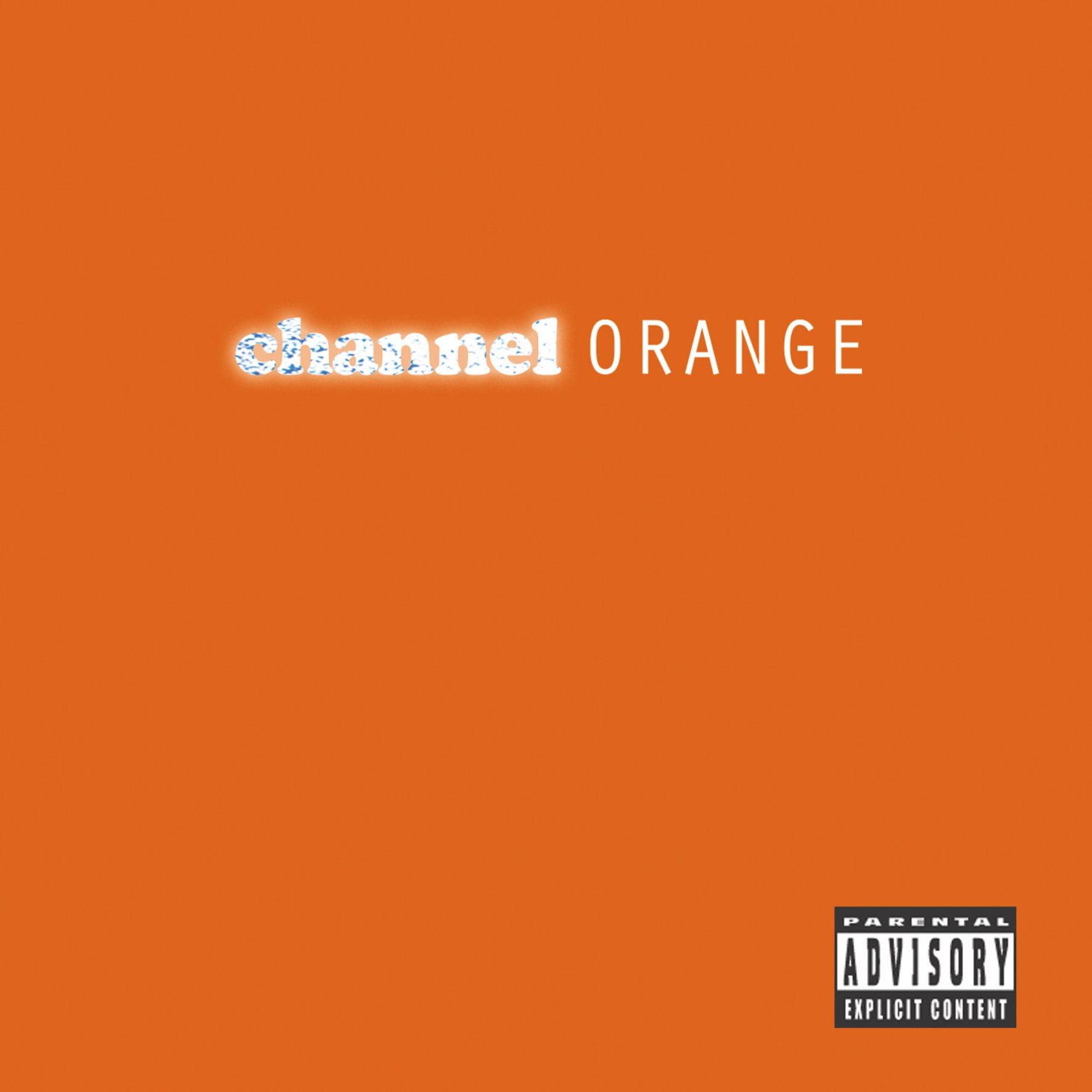 Listen, people, this ain’t my genre. Not even close. In fact, R&B in my mind is still “rap and bullshit” (to quote De La Soul). Sure, there are occasionally compelling rhythm and blues performances, but often times the whole “I wanna rub you down” thang makes me want to just stick my finger down my throat or float away on a cloud of yuck. But somehow Frank Ocean manages to both stick pretty closely to the genre’s roots and yet makes something compelling in a way that the genre very seldom is. Not compelling in the way an R. Kelly is, but recorded and stylized in such a way that the tunes make you want to listen more. There is just something in the recording of the songs (especially when listened to in headphones) that is just super-cool. And I know that a lot has been made of Mr. Ocean’s sexual orientation and stuff, but had that not all come out, I would have had no idea this guys loved guys. He does even seem to mention chick in some of his songs, but that’s just r&b bravado for you. Though I am very often the last person to figure this kind of stuff out listening to lyrics (see Bloc Party). This is all irrelevant, of course. What is relevant is his kind of cool swagger he has that is fuzzed out with an almost lazy delivery that at first confused me a little, but after a couple listens really grew on me. For some bizarre reason, he, and this album remind me of this old Basehead record I have. It’s the kind of off-kilter, surprising little twists that Ocean puts in his music that makes it special. All I could hear in my head for the first couple of weeks after hearing this was the ‘The best song wasn’t the single’ from “Sweet Life.” Call me a convert.