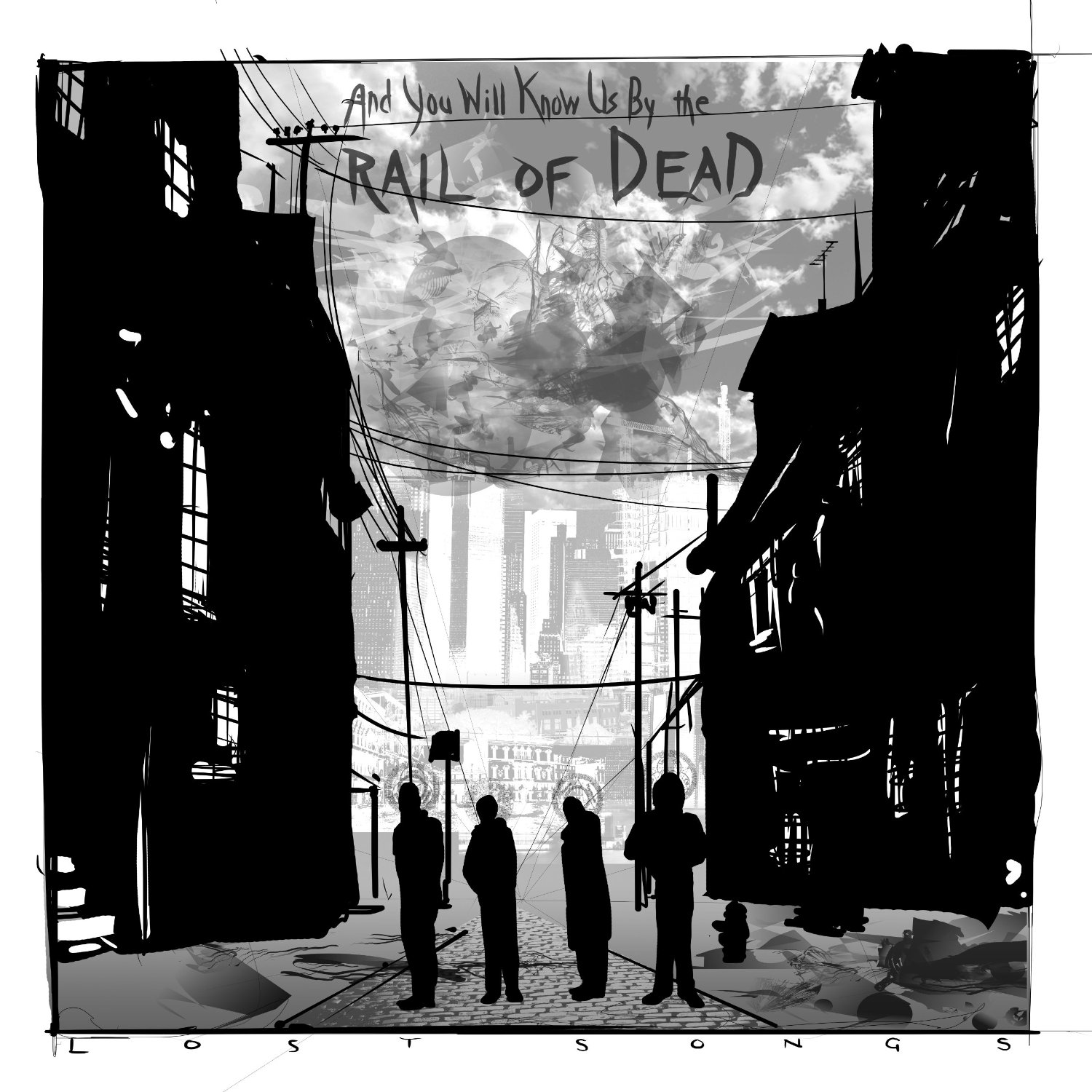 …And You Will Know Us By the Trail of Dead: Lost Songs

Sorry, snotty music critics. Am I supposed to like this band or despise them? I always follow your lead and I’m totally confused. At first, way back when, these guys were the second coming of Christ. They were gonna put Austin on the map. And then, suddenly, they were terrible, horrible sell out motherfuckers. Honestly, they sound really similar to when I first heard them. So either times have changed or the critics have. Or maybe I have. Whatever the case, I’m glad they avoided the D&D album cover on this one. Those usually made me hate them as people, regardless of the music. Now, at least I can listen to them unfettered by ugly-ass illustrations of boys and shite. The thing is, the more the bombast and kind of atonal caterwauling, the higher the rating from the people who write shite about shite. This is where we part ways. I’m a pop guy at heart. I mean not pop like Mariah Carey or Ke$ha or some shit, but like songs with some sort of melody and structure and perhaps some variation from track to track. What this album is is a guy apparently trying to punish his drum kit for something evil it did in its former life and a singer who decided it wasn’t in his interest to try to sing anything beyond the same two notes throughout the album. I’m not looking for the guys to swing between metal and country and dance, but there are sixteen tracks on this thing, and at least twelve of them are indecipherable from each other. I know the snobs hated Worlds Apart with its piano and lack of over-the-top insanity, but I can’t help but yearn for a little more of that and a little less sweaty banging away. Granted, the one album we can all agree on (the music critic snobs and me, the plain old snob) is Source Tags & Codes. I know things will never be that album ever again, but perhaps they can learn a little from that one and meld some of what is considered sucky and what is considered good to make just plain awesome.