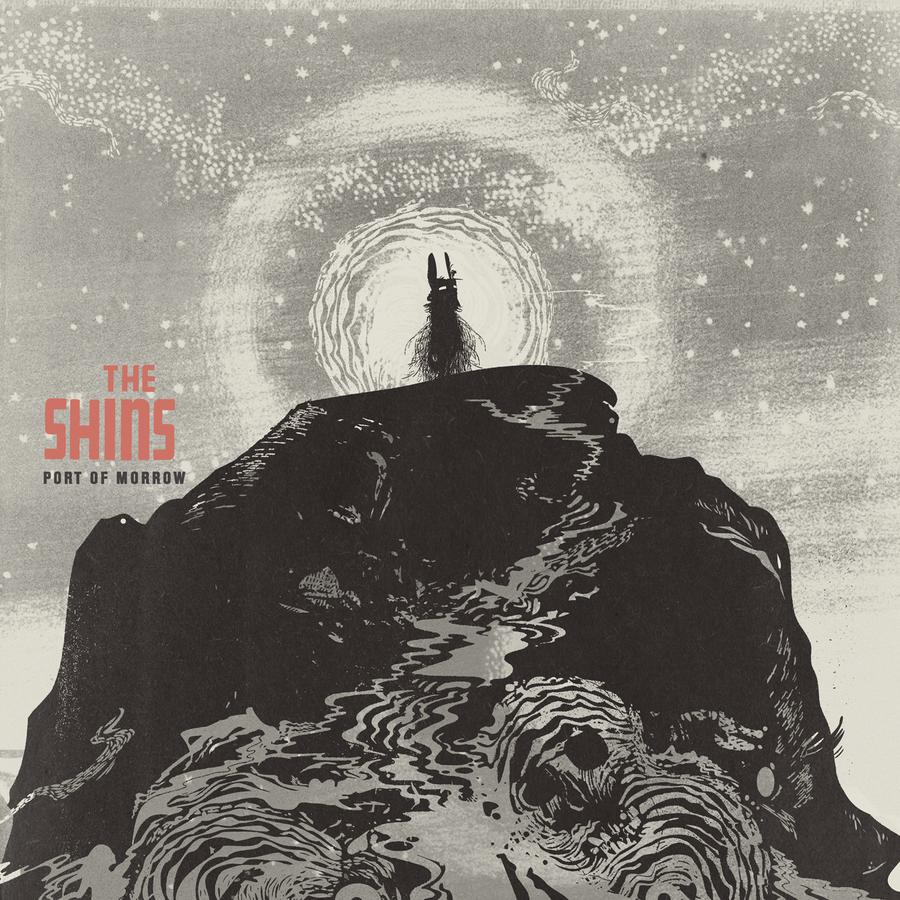 The Shins: Port of Morrow

The Shins are a funny band. Nobody, with the exception of Natalie Portman’s character in Garden State, goes insane over them. The truth is, their music really won’t change your life, as she espouses in that same movie. Sure people enjoy them, and may even like them a whole lot and may desire to even pay sums to see them live, but ultimately they’re a headphones band. A cozy, warm hug of a band that you listen to in your 1970s headset on a rainy day while collaging on your bed. And this, their fourth album, certainly goes a long way in adding to the impressive quality of their catalog, but in no way will convert non-fans to fans or fans to super fans. The album is introverted and cerebral and sad around the edges. Not unlike The Decemberist’s last album, The King is Dead. Don’t get me wrong, there are some wonderful songs on this thing, the first of which is the single, “Simple Song.” It’s a blast of what for The Shins and James Mercer is as close to anthemic as he gets. It’s airy and nostalgic and hits all the right emotional notes. And, like the rest of the album, is produced with what is clearly a focused concentration after his experience with Danger Mouse in Broken Bells. Somewhere between the echo of Caring Is Creepy and the bold snap of Chutes Too Narrow. It is a truly great sounding album. Ms. Hipster tells me that I’m dead wrong about this lack of fanaticism over this band and their new music, but I just don’t imagine folks going out and getting tattoos of that sad little dude on the album cover. A t-shirt or poster, maybe, but permanent body ink? I dunno. But this album, this album, is honestly pretty fucking awesome. It is. And despite my complete lack of ink, and my hatred of ever admitting Mrs. Hipster is right, I’m thinking I might go out and get that tatt in the middle of my chest – or at least put this one on my best of 2012 so far.