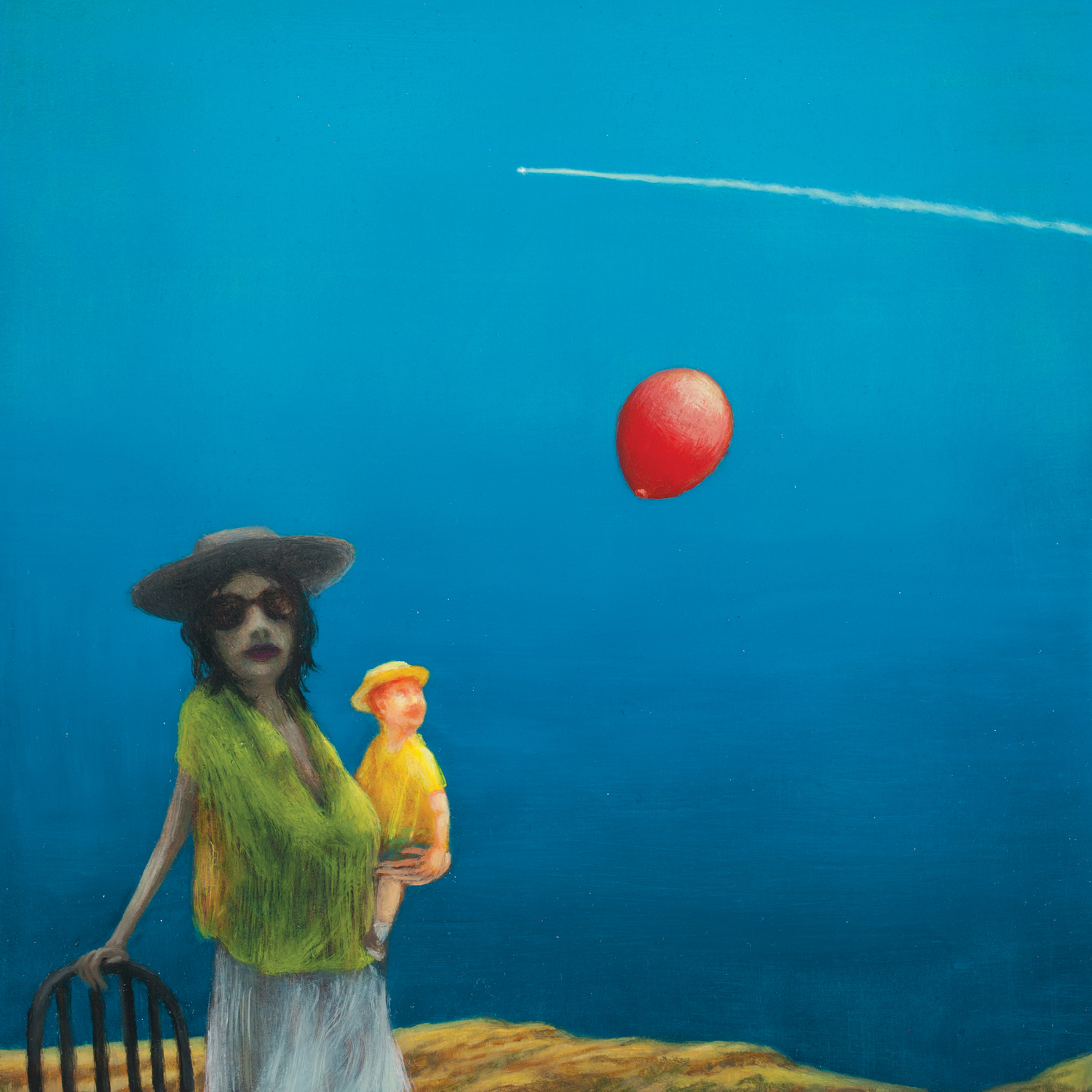 I honestly had very little hope for this album. After all, the guy I assumed was the creative brain behind the Menomena outfit, Brent Knopf, had skedaddled to pursue his former side project and now full-time project, Ramona Falls, leaving the “other” guys in the band to soldier on without him. It’s not that good and/or great bands in the past haven’t survived the departure of key founding members, but Menomena, with its distinct sound and recording technique, seemed destined for an INXSian precipitous downfall. Turns out they’re more AC/DC than Genesis, not changing at all at their core, and honestly not sounding a whole lot different than they did prior to Knopf’s departure. In fact, this album feels almost more focused because there are less people in the mix. More focused and in a way more stripped down, which for me is just fine, as the former incarnation, while awesome at times, was prone to overdoing it a bit in the sonic department and thus drowning out some of their better moments with studio bombast. These songs just sound a little more personal and less futuristic waxing about a world run by robotic bees and shit (if that’s even remotely what those old songs are about). Not missing is the haunting uniqueness that they always bring to the table, executing pianos and horn blasts and just a layered beauty mixed with languid cadence that makes the whole album feel a bit like a dream — a dream that is constantly jolting you back to reality with guitar squeals and perfectly placed orchestral bombast. The whole thing is just atmospheric and almost impossible to pin down genre-wise — and, as always, absolutely awesome sounding in headphones. Definitely one of the surprise finds of 2012.