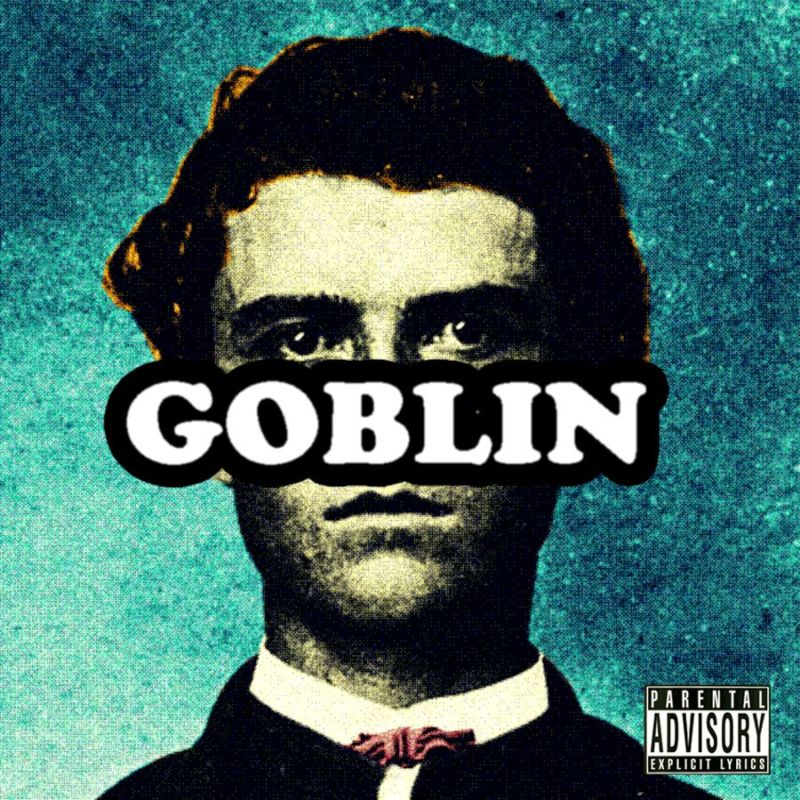 This album would literally make Hipster Father-in-Law’s head explode. And, yes, I know when people say “literally” they usually use it incorrectly as hyperbole and in fact mean, “well, not literally, but like just imagine.” But I’m not even packing hyperbole here. His head would explode right off his shoulders. A young black guy rapping. A young black guy cussing about fucking and drugs and raping and killing and all sorts of shit you’d generally only hear about in a bizarro Poe novel. It’s almost impossible in my limited musical vocabulary to describe the nihilistic nature of Tyler’s (I can call him that) ‘fuck you’ thing. His songs are mostly stream of consciousness tirades against just about everything. Sometimes he makes clever rhymes, other times he doesn’t even seem to try. It just feels like if he would employ some of those smarts that you hear come out on occasion, the stuff could be less an offensive potty-mouth bitch fest and actually have something unique and cool to say. It also sounds like they gave a spastic child a 808 and a keyboard and told him to go to town, as many of the songs are blown out to the point my headphones squeal in anger. Whether or not these guys are going for shock value or have a seriously deep sense of irony, the subject matter that includes rape, punching chicks, lots of misogynistic sex (some sounding like a 12-year-old’s idea of sex), smoking weed and generally giving the middle finger to the world is over the top in a way that can only be meant to be taken as a giant joke. There is something in his “music” that makes Tyler compelling, but between the uneven production value and apparent lack of caring at times, it certainly makes it harder to see. But maybe that’s the whole point.