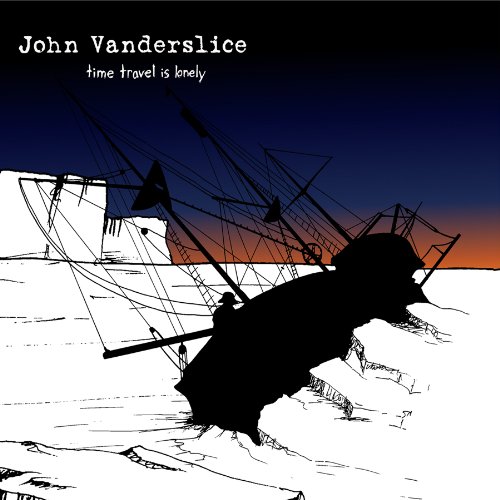 Vanderslice is a hard sell for some folks. He’s this kind of mad production genius who tweaks and tweaks his emo chamber pop to within an inch of its life, howling these arcane lyrics over handclaps and side percussion and acoustic guitar and sound effects and even horns. And add in on this one a concept album about sea faring and some other esoteric shit that only lives on this and maybe some Elf Power or Decemberists albums. No doubt he’s the thinking man’s cardigan sweater guy. There is a certain maudlin quality to everything this guy does, but it’s his stories of child death and many many songs about youth lost and traumatic relationships all set to his affected caterwaul that makes me somehow happy in a strange way. This is probably my favorite album of his, as it feels cohesive and leaves out some of the more experimental studio things he gets into in his later albums. The title track is one of the better in his whole repertoire and there are many others that weave his stories of political maleficence, historical inaccuracies and just straight up fiction that make every turn of phrase and new listen ever more interesting and cool.