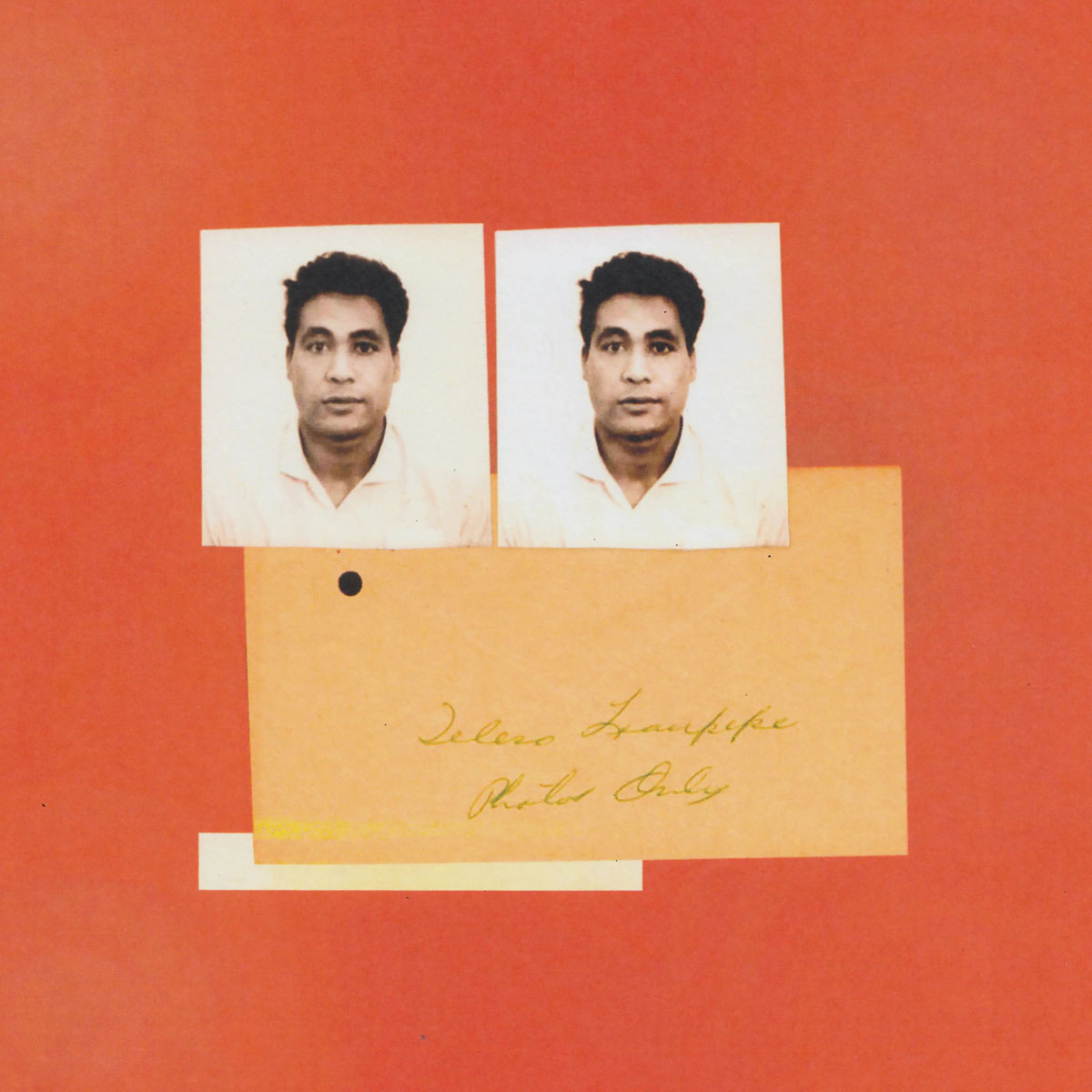 Gang of Youths: angel in realtime.

I feel like a band name like Gang of Youths kind of backs you into a corner. What happens when you’re no longer youthful? Or youths? What if The Rolling Stones had called themselves The Rolling Youths? So what happens when the members of this once child-aged band get round about 30? Certainly still “youths” to an old like me, but not what the average music fan would call a youngster. I mean a 30 year old is pretty much an adult. But Gang of Adults sounds not rock ‘n’ roll, I suppose. Point is, on angel in realtime. lead singer and lead lyricist, David Le’aupepe, has matured light years in his sound and subject matter. But is maturity something that we want in our rock music? I mean we don’t want Mick Jagger, at almost 80, singing about girls, parties and girls, but can a dude at 29 already be in his “reflective” mode, dragging down his anthemic, stadium rock into singer-songwriter territory? Point is, the Youths maybe aren’t alright.

David Le’aupepe was never afraid of a long song. But the tracks on this album — just eyeballing it — look to average about five-and-a-half minutes. So we can dismiss any hope that this is “indie rock” at this point. This is maximalist stuff. Which, given Gang of Youths past output is not unexpected or surprising, but definitely represents the band’s slide toward their real aspiration as a soaring, emotional Springsteen and U2 hybrid. But, like I said, in maximalist poetry mode about a dead and dying father. Le’aupepe seems like a lot. Ms. Hipster said he is not the kind of guy you want to date. Just a ball of emotion, this guy. That somehow graphs on a weird Hillsong Church, Christian religious background. Despite being what he thought was three-quarters Jewish. But subsequently finding out he was actually only half Jewish. Still, though, don’t let it go unsaid that religion can fuck a guy up. Or save him? I don’t really understand the whole thing, frankly. But Le’aupepe will try to get it through to us.

And the album starts off strong, with two very chiming pop entries, “you in everything” and “in the wake of your leave.” The first feels extremely Bono. What with violins and a backing chorus of voices from some vague Pacific island. Like if you heard this tune in Moana, you’d be like, “Yeah, dude, that really fits.” Until he cusses, of course. The second may be about an ex. It could be about his dead dad. Or it could be a pop rock song about Jesus. I don’t know enough about this stuff, but it’s a really decent example of pop music that is rock based and very well produced. And it’s not fucking Coldplay (because that shit no longer qualifies as rock). The third track — and their lead single — “the angel of 8th ave.” has more religious illusions and reminds me of a way dialed-back The Gaslight Anthem tune. A nice little song. And a strong start to an album that is clearly a shift in attitude for the band, as it leans into its layered, studio sound, eschewing a rawer, live sound that we experienced first-hand back in 2018 at Bowery Ballroom.

After this point, all pretense of making a “rock” album kind of falls away. Shit, the seventh track, “tend the garden” sounds like a Destroyer, Spanish-disco b-side. Yeah… the eighth track, “the kingdom is within you,” is equally ungrounded and floaty in what I feel is a pretty unpleasant way. Frankly, I find it bordering on unlistenable. Someone just got way too deep in the studio and over-produced the hell out of it. Granted, I may be in the minority here, but it’s just not good. And it continues in a way with “god died today” that is like watching someone fall into the grips of a religious cult over time and having no control over the situation. Pull yourself out of it, man! And then there’s “brothers,” which is just a little piano ditty about Le’aupepe’s father’s life story. It’s… well, it feels like the hidden track on the end of an album. The man is good at writing rhyming couplets, so I appreciate that. But this is just strange album fodder. It came on while I was driving at some juncture and I had to skip because it just brings you to a quiet room with its plinks and plonks and pedal squeaks and makes you want to drift off to sleep. It’s lovely, but just not something I need to hear on the reg.

The rest of the album all feels like a fade out at the end of a song. Part of it is the production — something that I always felt the band had strong support on. But I swear someone listened to Kaputt and thought they could pull off some Bejar Euro disco shit. But they cannot. Because Bejar is a weirdo who commits to the bit. Instead, with Gang of Youths, it feels like a dalliance. A backgrounder for Le’aupepe’s poetry and religiosity. Or whatever it’s called when religion overwhelms your sense of taste. The whole thing just feels a little schizophrenic to me. Starting the album with these blasts of pop rock — which isn’t necessarily my jam, but I can totally appreciate — and moving into this kind of weirdly produced navel gazing father/god stuff that’s either deliberately dirge-y or maybe not-intentionally Euro divisive. I don’t know, it’s all a come down is what I’m saying. And I know the dude is emotional and has clearly been messed up by his father’s lies and whatever Hillsong did to him as a child, but here’s to hoping he gets his head on straight, pulls out of whatever is ailing him and broadens his focus a little to make music for actual people to enjoy again. Or… hope that the first three tracks were actually written last and assume he’s actually on the mend.