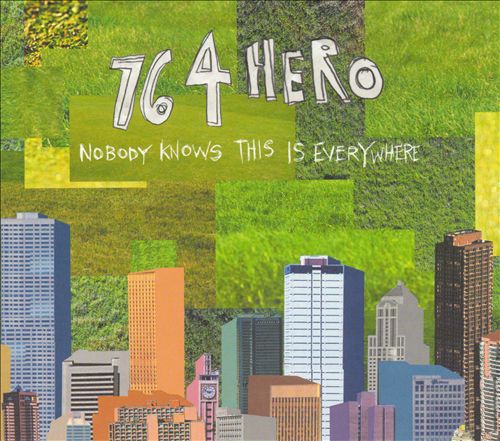 764-Hero: Nobody Knows This Is Everywhere

Funny enough, these guys actually pepped up for their swan song. They took elements of all their previous albums and threw them into this one. They changed up some tempos and the lead singer came out of his shell and emoted a little more like the old days. These are the best hooks and immediate melodies they’ve written, and of course it’s the last of their career as a band. They’ve always been shelled as a BTS imitator (and deservedly so), but they’ve dialed back some of that influence on this one and brought the fire. Instead of ever song being all lush and strummy, they’ve stripped some down, moving into the deep sea wall of sound on the choruses and then moving in and out of looser instrumentation on the verses. This is their strongest album by quite a bit, and it figures they’d go and break up afterwards. I hate to lose a guitar rock band (there are so few left) in their prime. Oh well.