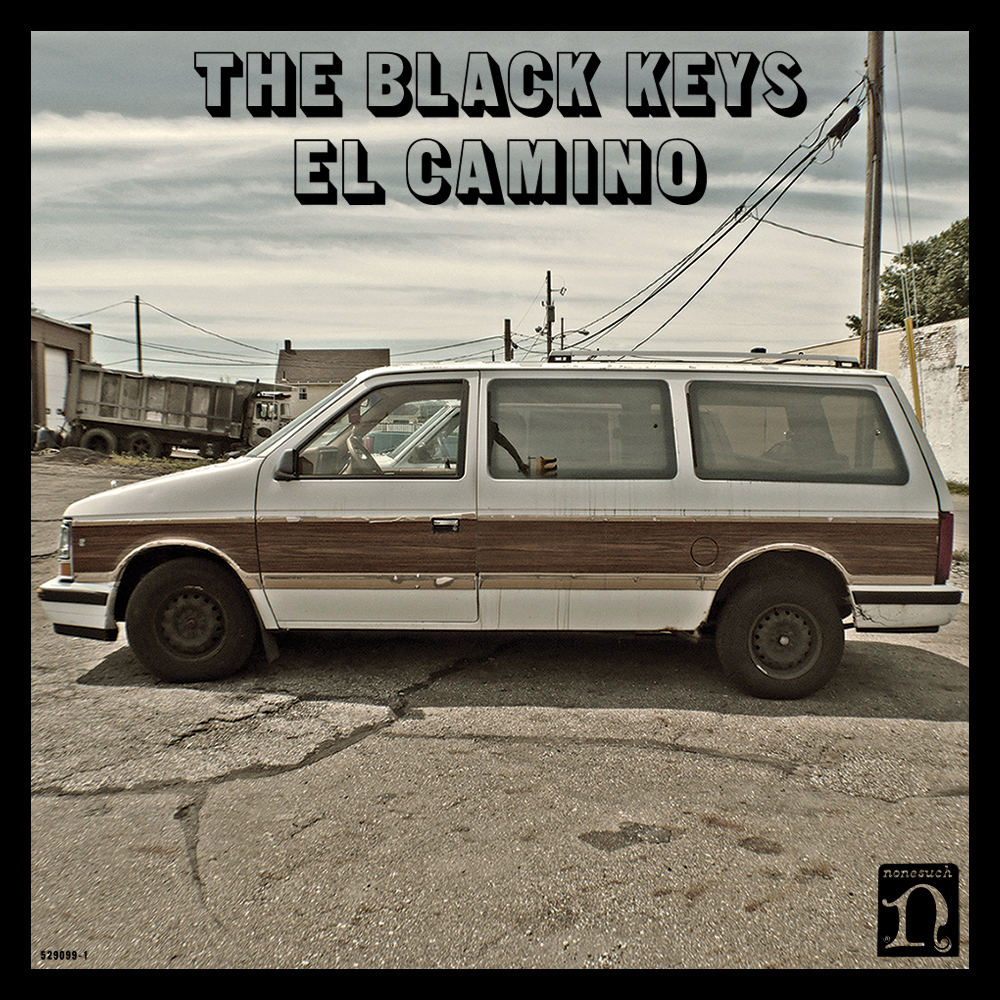 As much as I long for The Black Keys’ rougher sound, it’s hard to deny that the newer, smoother, fleshed out Keys are infinitely more stylized and consistent in their sound. Even with the shellac quality of Danger Mouse’s usual production style, they manage to get some of those rough edges to show through on occasion and overcome his chimney, throw-backy gloss effect. Granted, he takes a much lighter hand on this one than on Attack & Release. The result is a more varied sound that is still very blues-based and vintage sounding, but has some hipster elements with the group choruses and those ubiquitous handclaps that folks just love so much. Ultimately these are pop rock songs — a kind of less esoteric Odelay for the new age — plunged into the bluesy fun machine. I’ve actually enjoyed this album more and more every time I listen to it, and makes for an actual great “album” listen — listening to track 1-11 in a row with no outside intrusion. A very solid and pretty darn good album from front to back. A serious rarity these days.