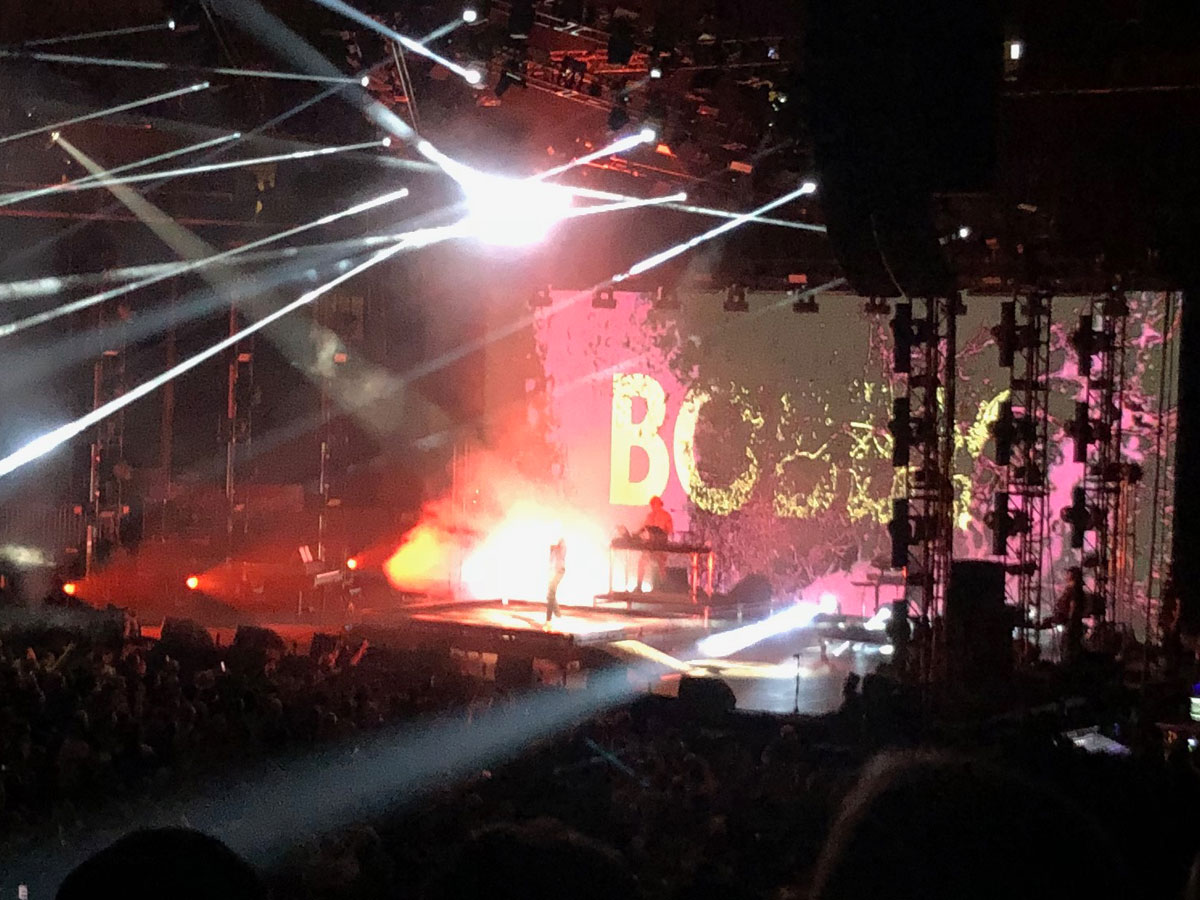 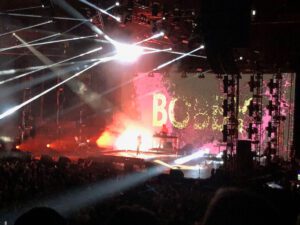 Look, I realize it’s ridiculous that I was at either of these concerts. There probably isn’t a person in the US over the age of 25 who has even heard of Logic or NF, let alone attended one of their shows. But this is what happens when you have a teenage Hipster Jr. and he expresses interest in music — regardless of wether or not it’s in your wheelhouse. You get on that Ticketmaster site and you click the x2 button, you hold your breath, shake your head at the deep fees and you click ‘purchase.’ Because that’s what we do.

So, first up was Logic at Madison Square Garden. He of the “1-800-273-8255” song. That’s the suicide hotline song that he performed at the MTV Music Awards and that you may or may not have heard on the radio. A radio, by the way, is something that old people listen to because they like to complain about how bad music is nowadays. Anyway, the opener for Logic was none other than NF, so he actually makes two appearances in this post. The crowd was mostly 20-year-old white kids smoking some form of synthetic weed — or whatever comes out of those vape things. It meant the beer lines were short, at least.

And the show? Well, it was not bad as far as large, hip-hop shows go. Not that I’ve ever been to a large hip-hop show before — besides a few of the Lalapalooza lineups in the early 90s and some smaller shows in college. There was a little more talk of  pussy than I generally like when chaperoning children, but what are you gonna do? The oddest moment was when I found out  that apparently Ansel Elgort is a rapper? He came out on stage and rapped with Logic because he apparently guests in real life on one of his tracks. Who knew? Otherwise, Logic talks a lot about being mixed race (putting the live camera on his dad at some juncture to prove his dad is black, which was weird) and dedicated a rap to a 12 year old in the front row that included lyrics about fucking and some other choice subject matter. He also decided to fake berate the crowd for not having enough enthusiasm for his song (see video below). A little cringe-worthy, but, again, whataya gonna do? All in all, the guy has some crowd pleasers, but needs to work on his patter a little and should probably get some more props or something — as watching him pace back and forth on the stage got a little tiresome — but Hipster Jr. and his buddy seemed to have a good time and the audience appeared to like what they were hearing.

And then there was the NF show at Terminal 5. I’d never actually been to the venue, but Ms. Hipster has been a couple times and described it in a way that made it sound like some three-tiered, decrepit bus station. It’s a weird joint, to be sure, and not at all like any other venue I’ve been to. We ended up standing in the third tier right over stage right, looking down on NF’s head as he stalked the stage. The weirdness is that there is plenty of room on the tiers, but only the first row of people up against the railing can see anything. So people would walk up behind you, realize they can’t see and would go away. Good riddance.

This crowd was even whiter and younger than the Logic show. NF himself is a white dude and young compared to like Kool Moe Dee. There were seriously some ten year olds there. Maybe parents feel okay with it because NF doesn’t cuss in his songs. In fact, he’s been labeled Christian rap. I’m not sure about all that. He comes off as emo more than religious, as he wears his all-black uniform, complete with ripped skinny jeans and overly-long black t-shirt and baseball hat. It’s a look, I suppose. His style and flow is not at all unlike Eminem’s. At least he’s clearly studied a lot of Eminem’s style and taken his lyrics from the darker side of his canon, rapping about very personal stuff about his childhood, including parental neglect, drug use, suicide and all the other fun emo stuff. Regardless of his religiosity, or whatever it is, his stuff is catchy and his flow pretty tight. If “enjoy” is a thing, I definitely enjoy his stuff generally more than Logic’s. Ringing endorsement, I know. But this shit ain’t made for me anyway. 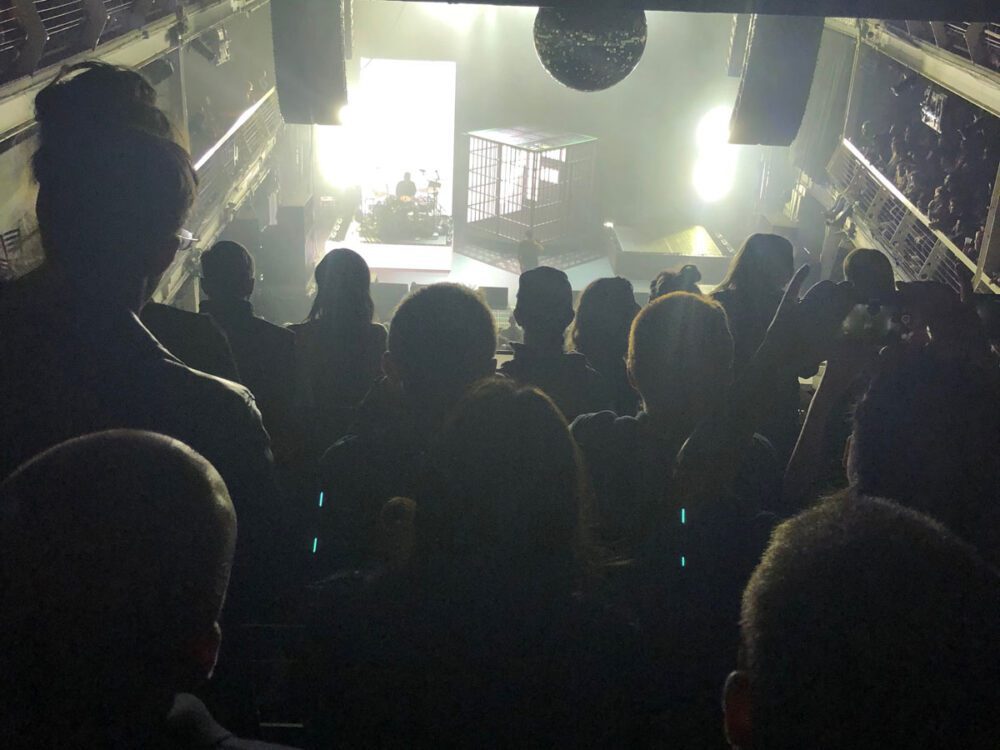