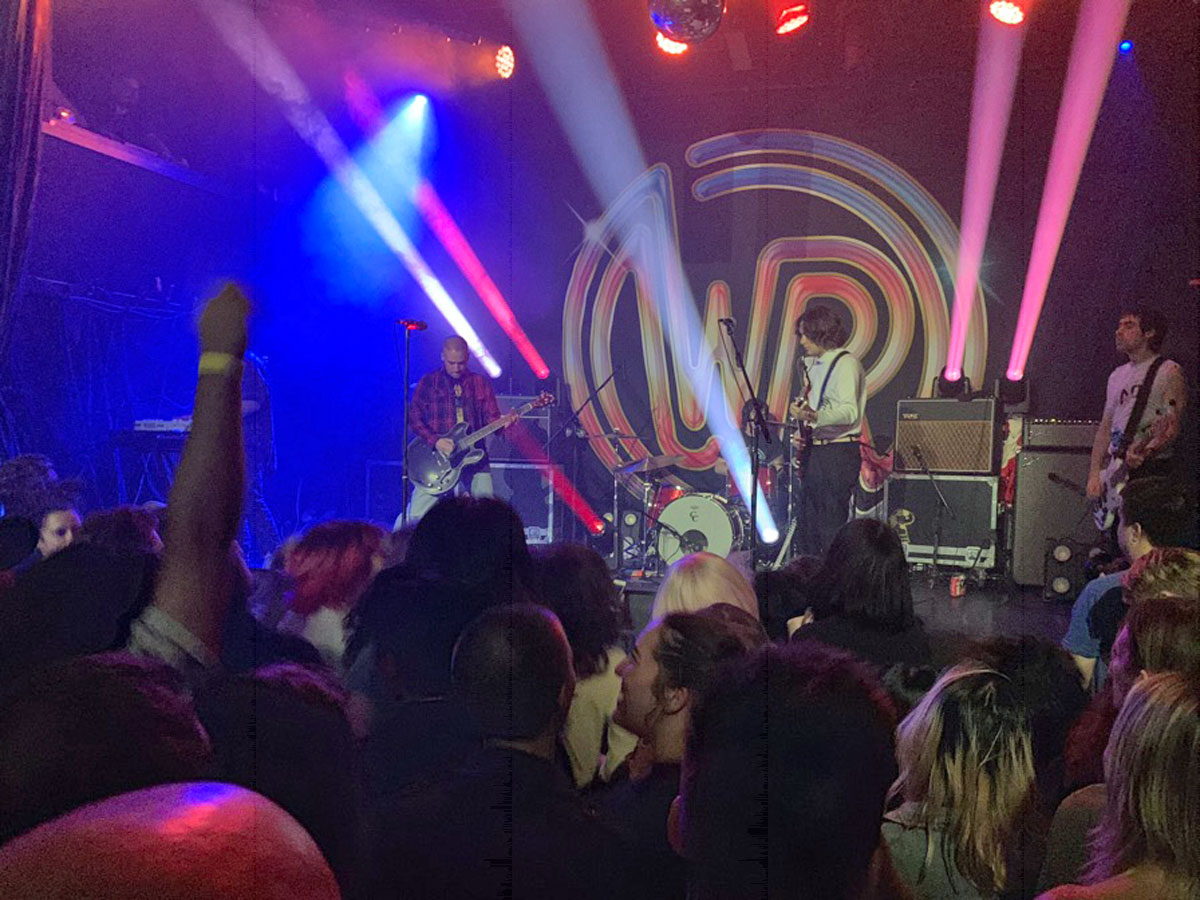 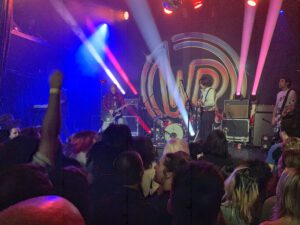 White Reaper is a funny band. They have this kind of throw-backy sound that is like if The Strokes worked on their Camaros on the weekend instead of snorting coke off of fashion models in a Soho loft. I suppose those things are not mutually exclusive, but there’s a 70s earthiness to White Reaper’s thing that dirties up that cool just a bit.

It’s just the kind of music that one would think would be great live. And that’s why I plunked down my whopping $15 to check them out at Bowery Ballroom. Little did I know that every female child in the city of New York had the same exact idea. Which is weird, considering that that 21-year-old girl in front of me was only sixteen when their debut album, White Reaper Does It Again, came out. And a mere eighteen when their sophomore record, The World’s Best American Band, dropped. Which, in retrospect, totally makes sense…

Shit, I’m the old dude in the pit full of kids. I mean, there were a few other oldheads there, but mainly the audience comprised exuberant young ladies in bouncy t-shirts. I’m not gonna complain, I suppose, but nobody likes to think their musical tastes are juvenile. After all, I really liked those two albums and was pretty psyched to see these guys perform them live. It’s up-tempo rock ‘n’ roll. It seemed old-school to me, but I guess the only thing that was old school was me. 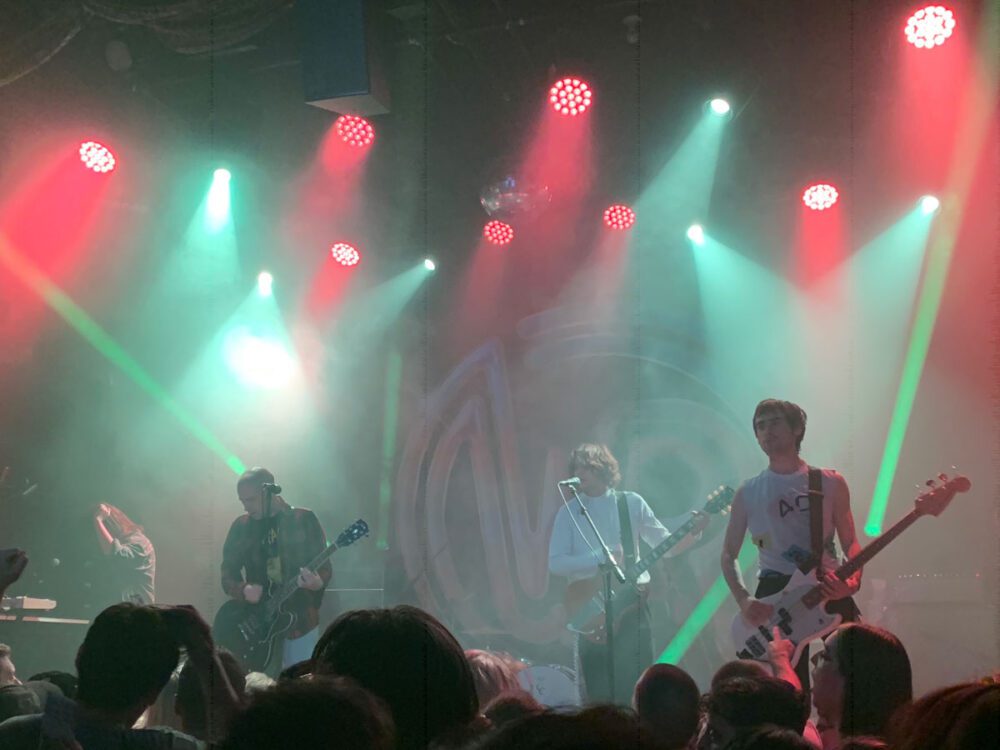 That said, these guys are fun performers. I wouldn’t say they’re seasoned banterers (if that’s a word), but they know how to bring the energy and put on a rock show. I was kind of expecting more drunkenness for some reason, but these guys were less Replacements and more Weezer. I was kind of sad I missed their pairing with opening band, The Dirty Nil, on an earlier leg of the tour, but instead we got this oddball band called The Nude Party. I think there were 27 dudes in the band and they all had to have late-60s hair to match their good-ol’-boy 60s frat rock.

So, if you have a few dollars burning a hole in your pocket and want to have a good time and maybe mosh with some very non-scary young people (who probably don’t know what “mosh” is) you should definitely get on it and check these dudes out. Things are just too fucking boring these days not to.