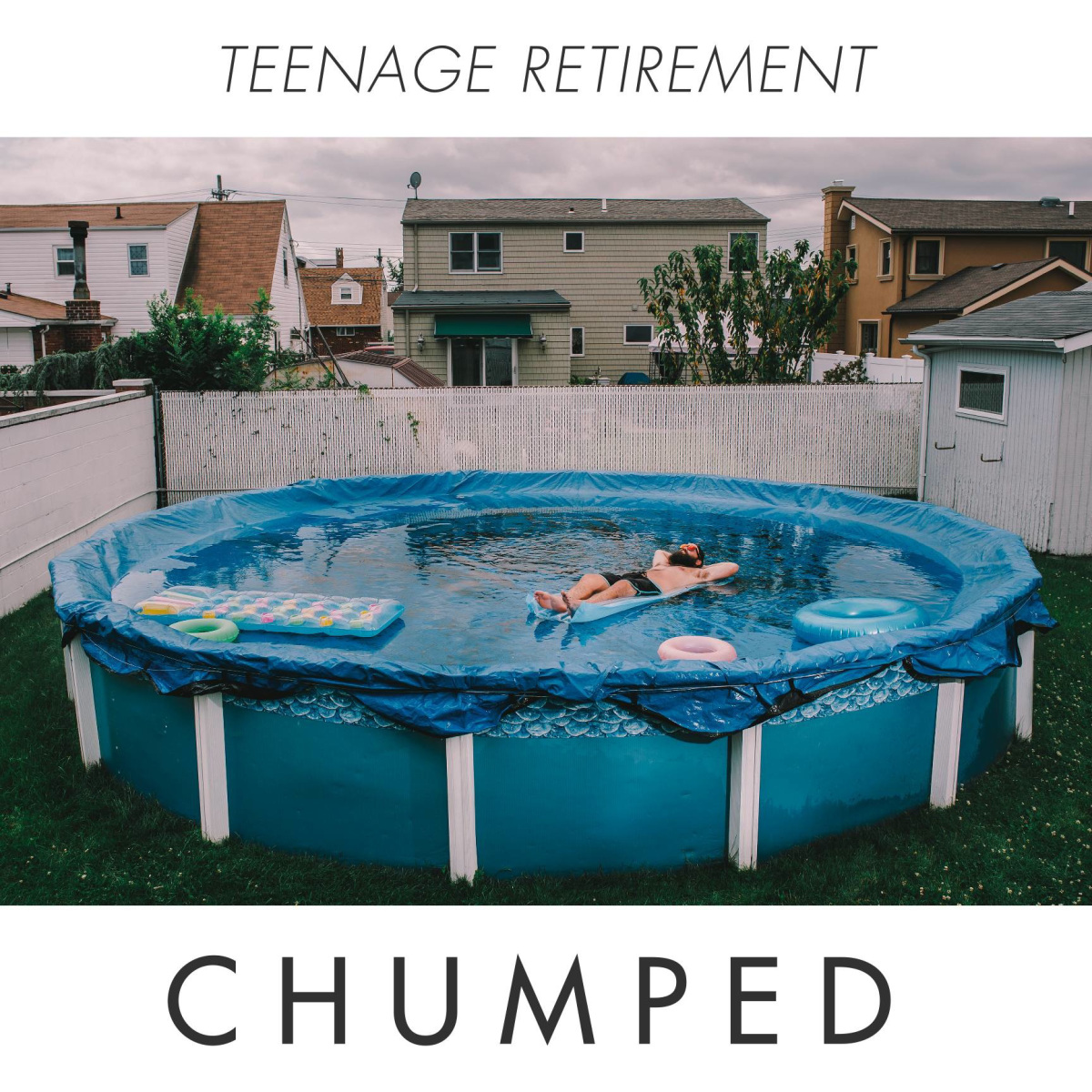 Hells to the yeah! I feel like this is what Chumped would yell at Belly and the ghost of Tanya Donelly’s 1993-95 experiment in estrogen-soaked indie rock. And then they’d tell her to grow a pair and would hit a power chord. Or maybe they’d thank her for blazing a trail and would go off to listen to another Pixies album (and maybe Kim’s side-project/main project, The Breeders). Speaking of breeding, I’m all for this female-singer-lead mid-90s indie rock revival lead by the awesomeness that is Swearin’ and Screaming Females. This is yet another strong entry in that category, and possibly the best of them all in terms of consistency. Which, after all, is an important part of reviewing an album. Because there are others out there who purport to hold up this 90s indie thing, like Yuck, for instance, who have one, maybe two songs in their albums that ape Dinosaur Jr. or some other indie touchstone. And those songs are great, but the rest of the album ends up being a milquetoast mess of muddy nothingness. But these guys (and gal) ride the pop punk, guitar rock thing right down the line, and while it certainly sounds reminiscent of the past, it brings it back in an amazingly fresh and pleasant way that will make any college radio die hard a huge fan.