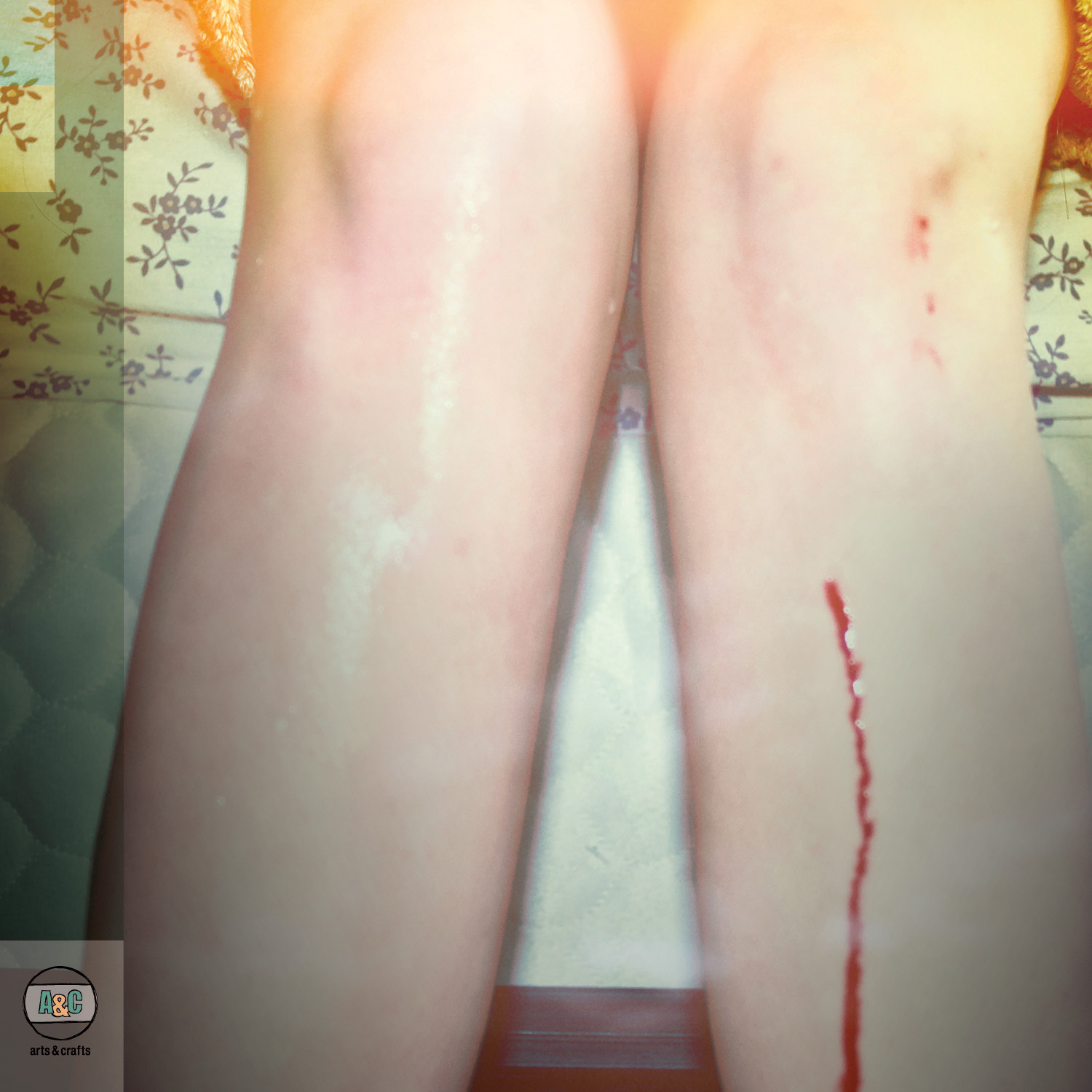 What happened to my spazzy Welsh peeps? Are they headed down a path to being “serious” musicians. This isn’t what we want from our Welsh. You’re the clown princes of indie pop here, not fuckin’ Leonard Cohen. You all have the same surnames, though aren’t related—and they all end in exclamation points fer Christ’s sake. I mean the lyrics for the most part are still wacky and whatnot, but there is some emo woe is me shite in there including religious disillusionment and bulimia and way too many mid-tempo samey sounding songs and some others like “Plan A” that screech worse than a Sleater-Kinney CD chewed up and shat out by a yippy lap dog. He does sing “cock” in “Straight in at 101,” which makes me smile (not cuz I love cock, mind you, just the attitude) but then they slip into sleepiness with a song about what else but sleep. I don’t know, the whole thing feels a bit like an unsuccessful retread of their other stuff, but a failed retread at that—falling in that black hole between being too noisy, not melodic enough, but also, ironically, boring in its lack of highs and lows. If it were your first exposure to the band you may be more impressed, but knowing what they’re capable of only makes this one less satisfying. In their growing up they’ve also grown more tiresome.