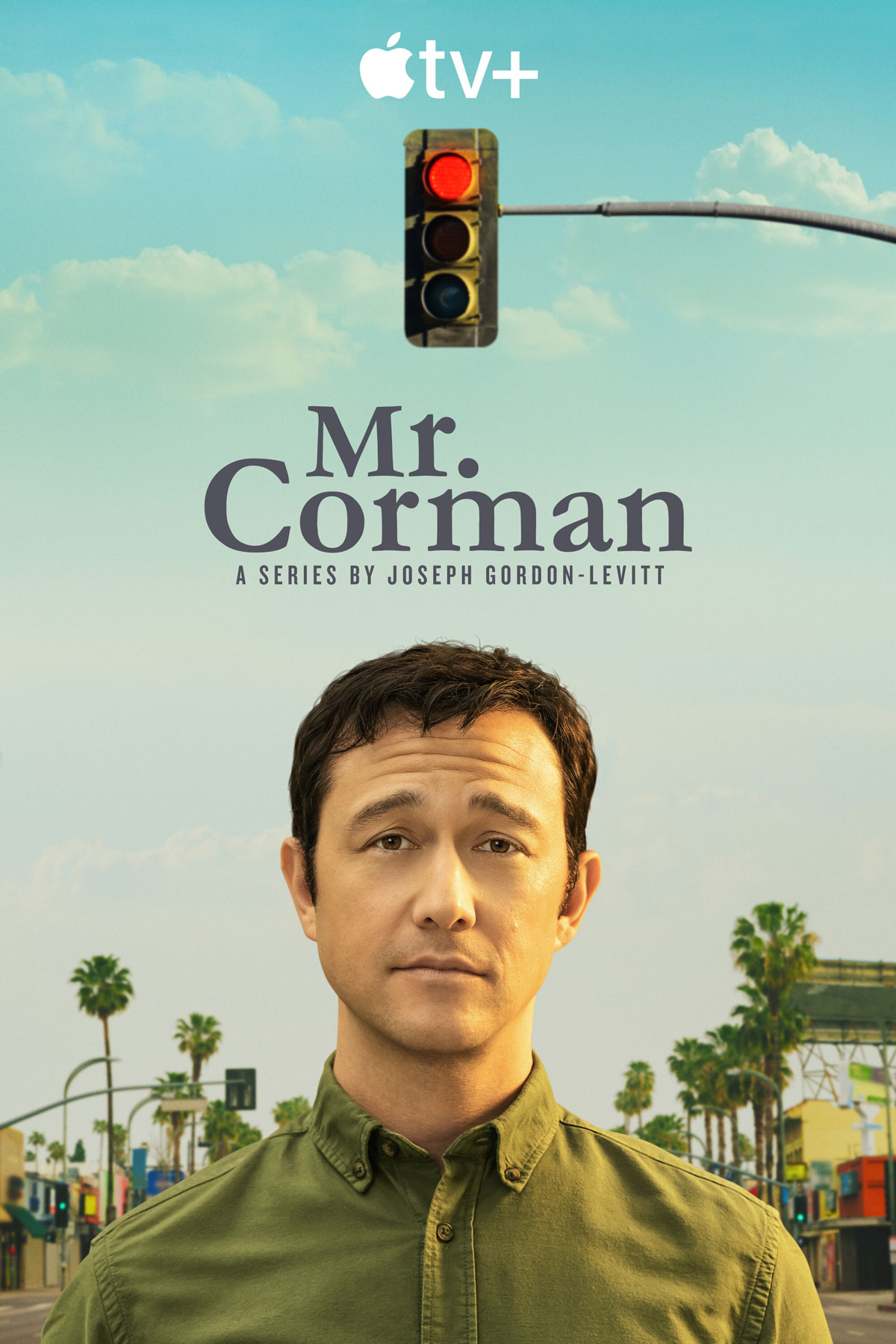 I debated even reviewing this thing considering that Apple has already canceled it after one season. I mean, does Apple really have that much in the queue that it couldn’t give Joseph Gordon-Levitt one more go with this obviously low-budget entry into the sad white guy canon? Yeah, it’s probably best they don’t. Because, frankly, the series is a bit of a shrug. And is very COVID-centric in a way that may or may not have been able to emerge as the same show. It’s a gray-hued mediation on depression, anxiety and how it affects creativity. And features scene after scene of a hang-dog Levitt in his poorly-lit Van Nuys apartment. Or maybe it’s like Reseda or North Hollywood. But it definitely has serious, soul-killing Valley vibes.

This intro really makes you want to dig in, right? Well, if you watched the trailers like I did, you would have come in with a different impression of what this was going to be than what it turned out to be. It sold me on some Michel Gondry shit with either some surreal fun or even a weird sci-fi, end-of-the-world thing lurking in the background. I know Levitt is a creative guy and has been doing small film stuff for years. So I figured this was going to be inventive and wacky and fun. Man, that was not even close to the case. The weird other-worldly visualizations were few and far between. And when they happened, they honestly felt completely out of place and a bit jarring. It makes me think that at some point there was going to be a lot more of that, but the budget didn’t allow for it. Animation and computer SFX is an expensive endeavor. So maybe Apple looked at the beginning of the product and were like “Hey, Joseph, maybe we dial back some of this and just make it a more straight-forward story about a depressed, former-musician-turned-school-teacher living in the Valley? Sure, we’ll throw you the occasional shot of that burning meteor that is supposed to represent anxiety and one or two colorful animations, but otherwise we’re going to stick with natural lighting and the flat sadness of Studio City.”

This is all to say, I believe Apple wants to be in the JG-L business. He’s like a non-problematic Shia Labeouf. But he’s also doesn’t have the energy and screen presence of Labeouf. He plays the everyman relatively well, but the series is so low-energy and so subtle without being subtle that it makes you wonder when the hell everyone is going to wake up. He’s low key. The series is low key. Which might have read okay on the page, but translated to being a little listless on my TV. There’s only so much whining and pouting and awkwardness one can take. It’s a matter of the writing and Gordon-Levitt’s particular acting style. Everyone in the show seems more interested to be there than he does. Even Logic, who plays one of his friends. Which also begs the question: how old does Gordon-Levitt think he is? The Internet (and his hairline) tells me he was born in 1981. Which would make him 40. Yet everyone he hangs with is in their early 30s. He may think he looks young, but anyone with eyes knows the dude isn’t 32. But, based on who he surrounds himself with, and his narrative of being a musician for X years and then going into teaching, I think we’re supposed to buy into his youngness. I ain’t buying it and found it distracting. He’s too old to be this “lost.”

Also Juno Temple. Love her, but she is not American. So when Josh (Gordon-Levitt) meets up with his old musical partner and flame, Megan, at a funeral it is super-distracting watching her twist and contort her face trying to do a generic Midwestern accent. Everything about her is British. Her face, her mouth, her thick-ass accent. Even her hair, somehow. It just is what it is. And the chemistry between her and Josh isn’t what you would call smoldering. Maybe she was already on contract with Apple TV+ with her Ted Lasso connection? Or perhaps she was available when they moved production from LA to New Zealand? Whatever the case, the casting in general is pretty decent. Debra Winger as Josh’s yenta mother is a good one. And Arturo Castro as Josh’s roommate and friend, Victor, is really wonderful. I’ve never seen the guy before, and was a little thrown by him at first, as his acting style is kind of specific. But he really grew on me and became one of the pleasant surprises of a show that was otherwise kind of tired.

Honestly, I’m not sure why I’m bothering. This thing is done. It was a very occasionally entertaining character study. But mostly it just felt like a wank. An overworked dramedy on a topic that, frankly, I don’t need to hear about coming out of my own COVID funk. The whole undertaking just felt a little pointless and unfocused. Yet somehow too much. White dudes. Whataya gonna do?