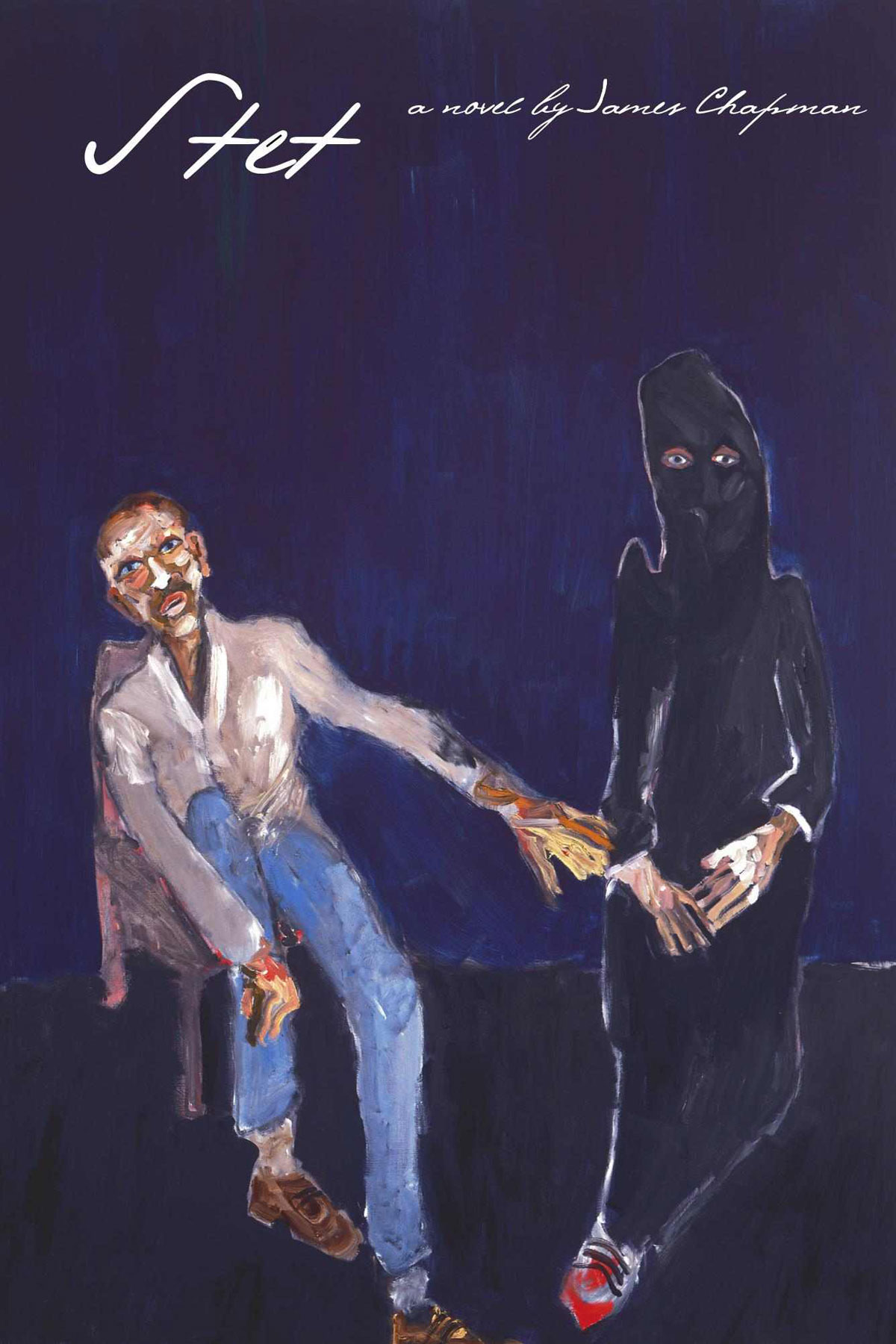 I’m so not smart enough to write a review of this thing. I can’t even begin to describe the story or words I encountered within the pages of this deeply post-modern novel. His publishing house (actually run by him), Fugue State Press, describes the writing as “experimental.” It’s not experimental in the way something like House of Leaves is with its pages empty but for one word and weird spiraling graphics, but is certainly not what one would call typical or commercial. The narrative, for what it’s worth, is about a filmmaker in the 1960’s Soviet Union who creates a grand total of one film and is thrown in a labor camp because he essentially chooses to not defend himself or help himself to avoid it. He becomes a man like a leaf on a breeze, allowing himself to be blown around willy nilly. The narrative unfolds much in the same way, flitting from topic to topic in what seems like a completely stream of consciousness manner. It’s as if Chapman listed out two hundred touch points he had to get out in the novel’s 336 pages about the Soviet Union, art, communism, judgment and various other things, and used the story of Stet (our filmmaker) to tie them together in a loose web of artiness. I know I enjoyed reading this, but I honestly couldn’t tell you why. I had trouble following the flow sometimes, and am a little rusty on my Russian history, but the whole tone of the book, with its mock Soviet voice, is impressive in and of itself. And the messages about human nature and our judgments and motivations were sometimes on point and very insightful. I just wish I had more patience to read the text in the way it deserves. The term “experimental” implies that most people won’t like it. I was forced to watch experimental film for my major in college. It stunk. I didn’t get the point–and I honestly think that’s what the filmmakers were going for. There’s always a bit of snobbery and exclusivism that goes into this kind of stuff, and Stet isn’t beyond throwing some purposeful esoteric white noise at you. The whole thing reads like a big nightmare–a big Soviet nightmare. And our protagonist, Stet, is living it right along with us.