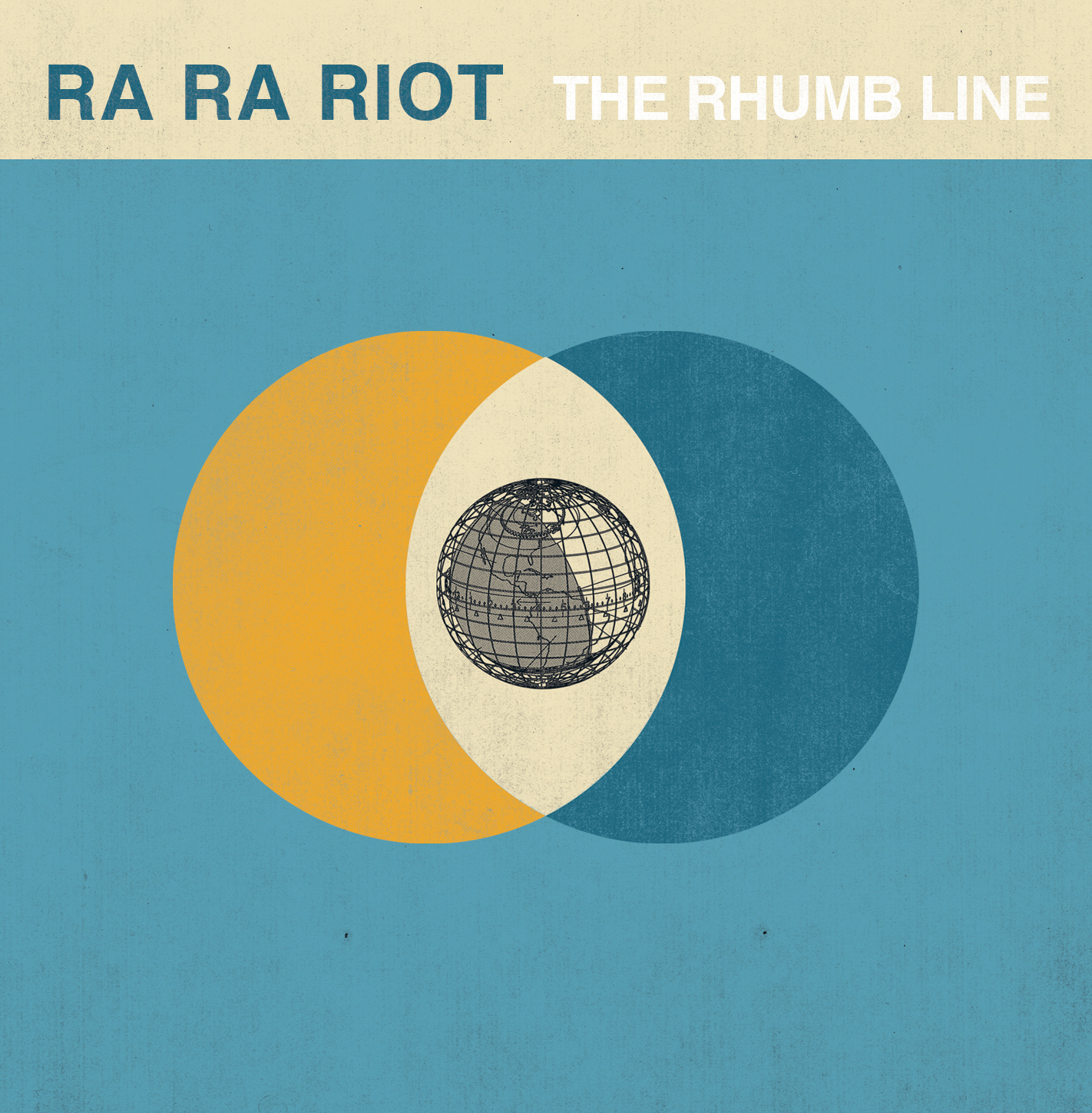 It’s hard to believe, after spending four years there, that anything good could come out of Syracuse. It’s a gray city cursed with some of the worst weather in the country, and a serious lack of anything even approaching cool. Until Ra Ra Riot came along, of course. Unless you don’t consider a band whose melodies are mostly formed by two chicks with a cello and a violin cool. And it’s just that that gives Ra Ra Riot something more atmospheric, and a different little spark than the glut of vaguely Brit/Scott-sounding indie bands out there. Imagine Belle & Sebastian having a party with That Dog and Someone Still Loves You Boris Yeltsin while hopped up on caffeine and falling down stairs with a couple of the dudes from Vampire Weekend. But less controlled. Yeah, that’s it. To listen to this lead singer and think he’s from anywhere near Central New York is laughable, but I guess making the word “dollar” sound like “daahler” isn’t such a great thing, so you might as well go with any accent outside of Upstate. I think this album is definitely a grower, as it seems to morph with each listen. I keep expecting the guitars to kick in and really put some edge into the music, but it never comes. Part of me is disappointed with that, but the other side likes the originality in not going for the easy umph that most indie bands would go for. Well we may not have had a national band on the scene when I was at SU, but at least we had Clavin’s Mother and Professor Spoon.