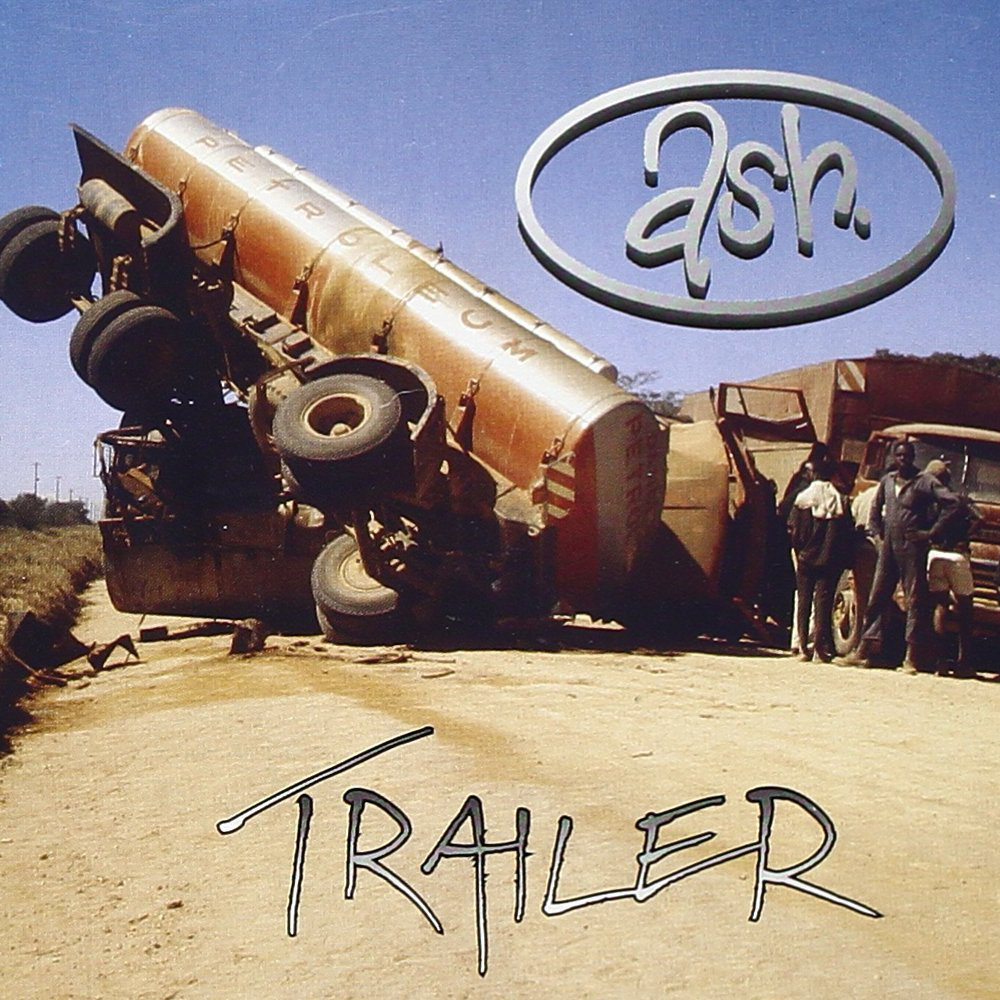 I could have sworn these guys were like German or something. There’s a break before one of their songs, “Jack Names the Planet” in which a couple wacky foreigners talk–and I thought it might be the guys’ siblings or something. Turns out they’re Irish and not Nazis at all! Instead, they are pop-punk/grunge songsters that probably listened to a lot of Nirvana before recording this 1995 debut album. Granted, they don’t have that angry, heroin-addicted thing going, nor do they have the ground-breaking musical thing going on, but as a somewhat clean pop punk-ish band, they could be worse. They could be better too. When it comes down to it,Trailer just doesn’t have the staying power to make it into heavy rotation.