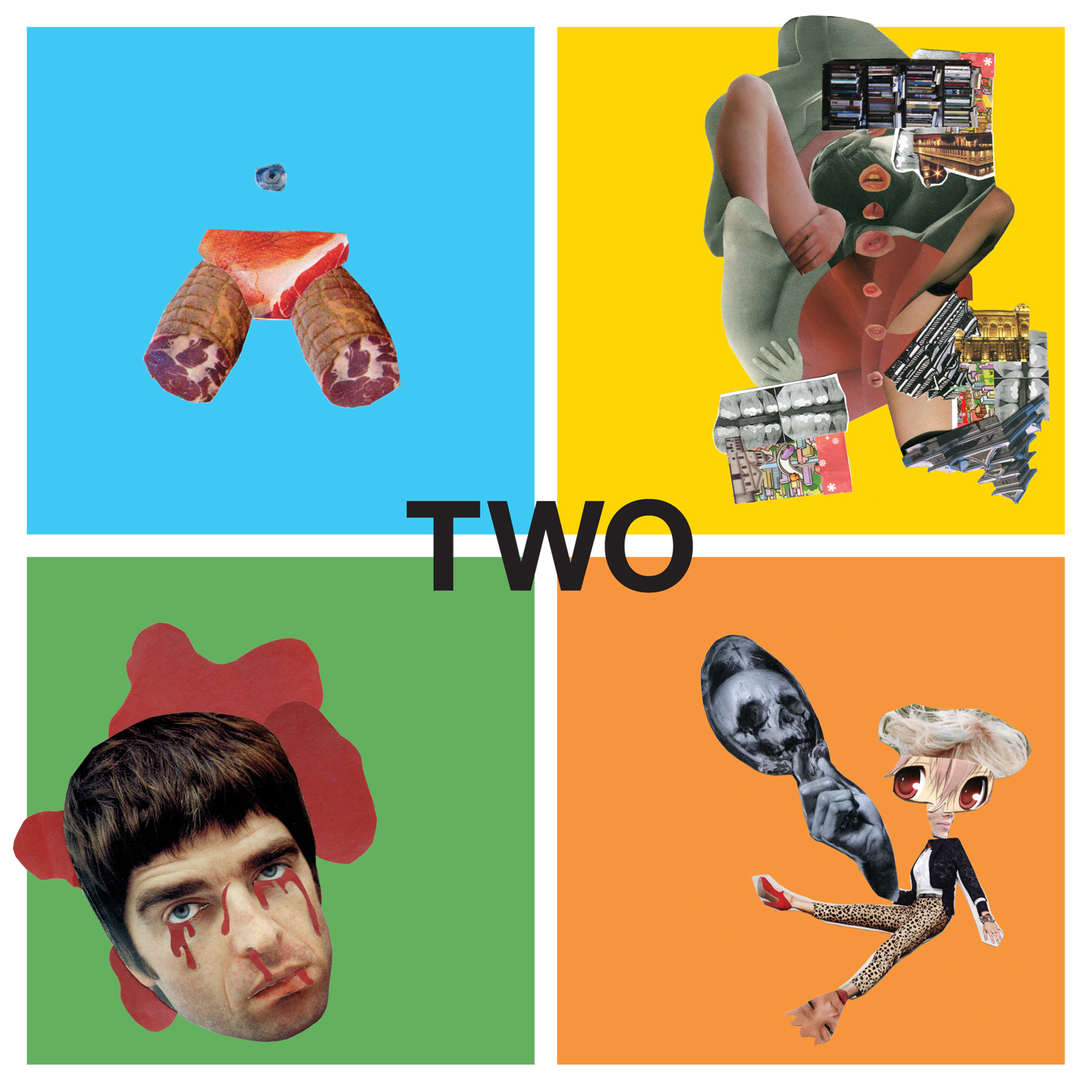 I’m ok with lead singers who don’t have the greatest of voices. But this is really pushing it. I knew from Cap’n Jazz and the first Owls album, but I figured in the intervening years that Tim Kinsella’s voice might get a little better. Turns out I was wrong. It’s still an off-kilter, atonal disaster of a voice. But not in a disarming way. Like in a nails-on-a-chalkboard way that really ruins what could otherwise be an interesting amalgam of indie math rock and jazz odyssey. Granted there is very little approaching song structure or melody on any of these songs, so perhaps even someone who wasn’t completely tone deaf couldn’t save these things. I really want to like this album. I really want to like Owls. But I find myself wanting to turn the shit off three songs in and put on a Karate album instead. It’s not that the musicianship isn’t impressive and some of the turns interesting, but sometimes “interesting” is just too taxing to listen to.