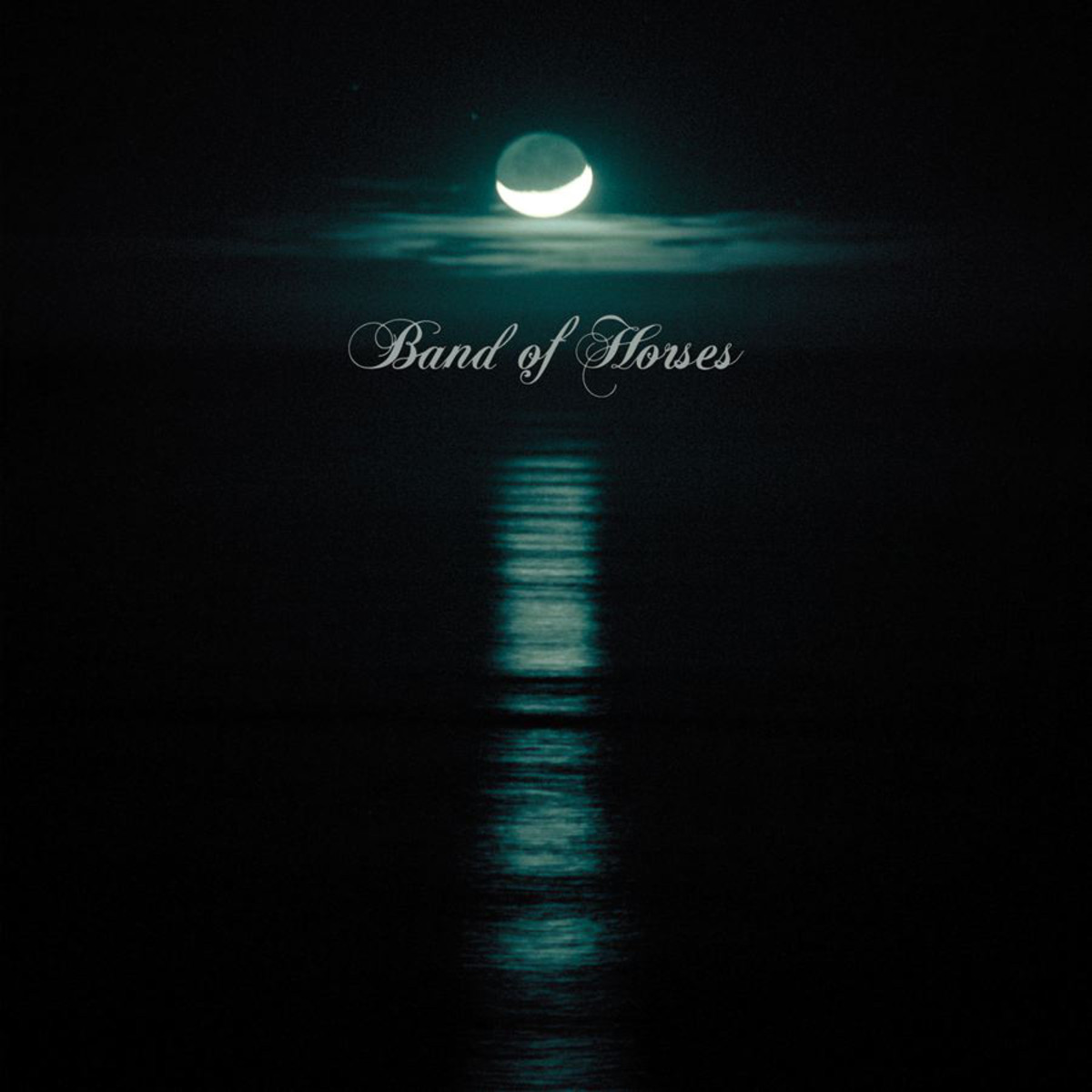 Band of Horses: Cease to Begin

While I certainly say “Album of the Year!” way too often, this one may be on that short list. “Is There a Ghost” opens the album with a bang, steaming right out of the gates. The thing is just huge! Now while I will normally complain about an album being kind of one-note, it’s actually okay in the case of Band of Horses. Their range isn’t big, but the mood they set pervades throughout the record, casting a kind of downtrodden and sad optimism over its ghostly but majestic echo. I somehow envision weeping willows and giant antebellum mansions with flaking paint slowly moldering and returning to the earth. I haven’t the slightest clue why, but it’s what a bunch of the songs say to me. It doesn’t quite have the stunners song-wise that their debut had, but taken as a whole the album is amazing. Perhaps it’s the South seeping into their veins.