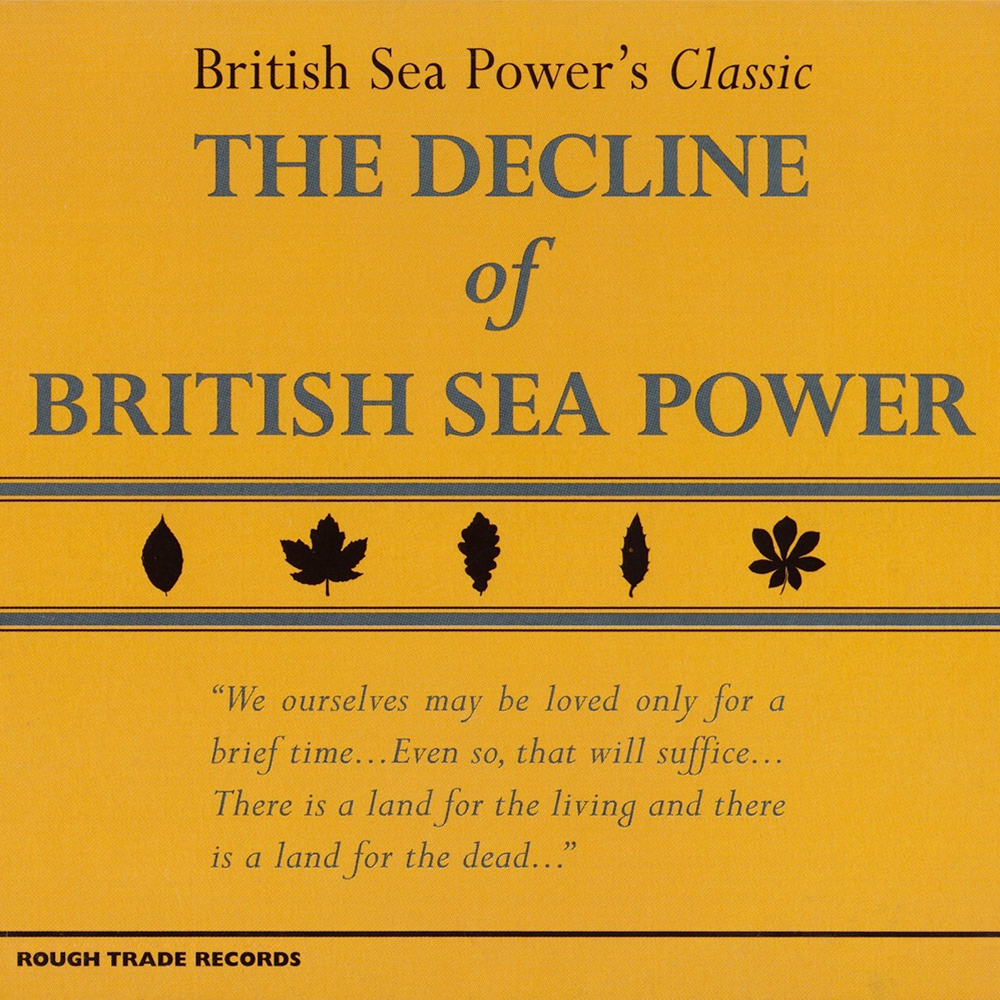 Thank god they didn’t name the band Italian Sea Power, cuz we all know where they ended up. The first real track on this album, “Apologies to Insect Life” sounds almost like an outtake from an early Pixies album, with BSP’s lead singer doing his best Black Francis impression, and the rest of the gang adding in almost note for note Pixies-ish background. Then the album shifts into its Bowie phase. Lead singer, Yan, does his best Ziggy Stardust impression, as choruses ebb and flow behind him. There are a few gems on here, like the driving “Remember Me,” but ultimately the band slips into pop comfortability, abandoning the driving beats and chaos for a more smoothed out sound that, while still decent, edgy pop, doesn’t live up to the potential set up with one of the best opening lines of a song I’ve heard in quite a while on “Fear of Drowning” where Yan howls, “Jesus fucking Christ oh god no!”