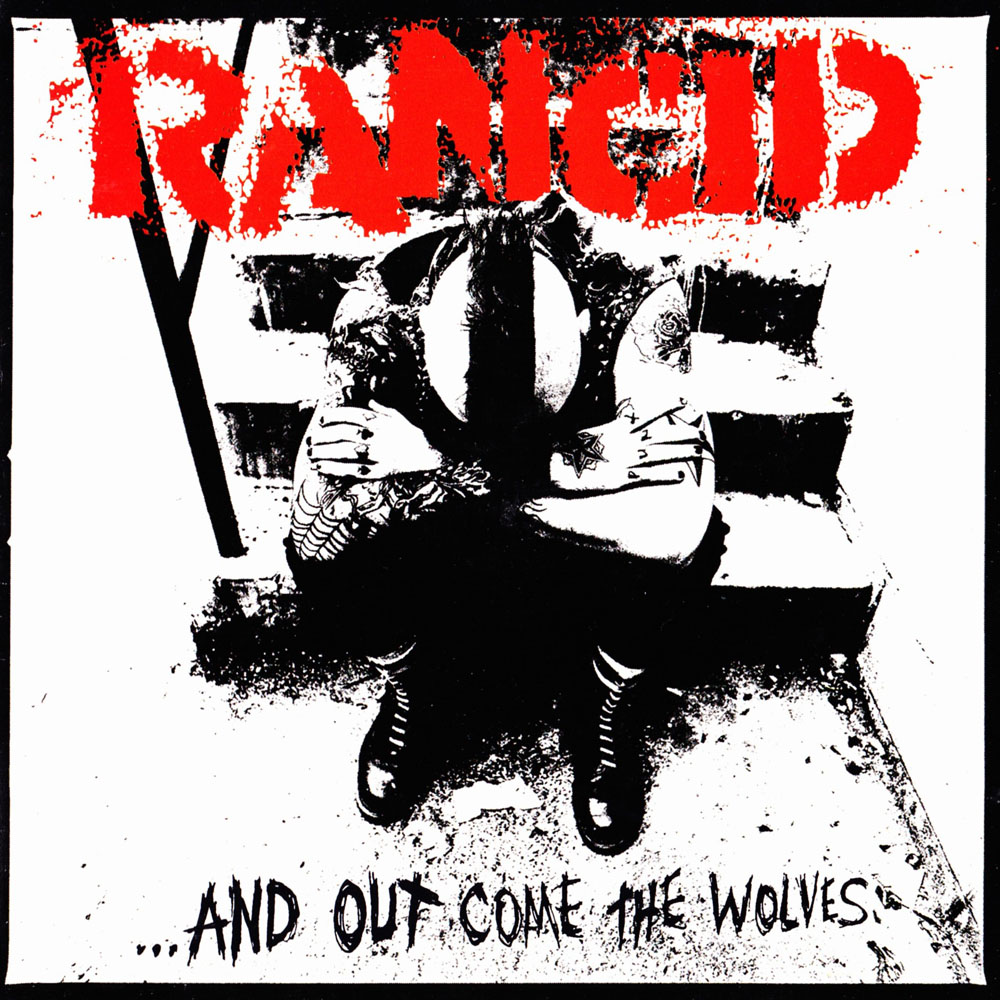 Rancid: …and Out Come the Wolves

I’m sure Rancid looks back at this album as their “sell out” album. I mean doesn’t every punk band think success equals death? Well, fuck that. These guys can write the shit out of a punk song and somehow make it sound like something a normal person would want to listen to. Mixing a dose of their melody from “Let’s Go!” and a big heap of their Operation Ivy ska sensibility, they hit the ball out of the park on almost every track — a pitch perfect punk pop fan’s pop punk record for the ages. And this is music that has its roots securely in the punk game that amps it up for the pop crowd and not vice versa. They’re the unbathed version of Green Day, and this is their Dookie. “Ruby Soho” is probably the best known track on the album for those who aren’t real fans, but honestly this album can be listened to from front to back (all 19 tracks) and never hits a lull and very, very rarely disappoints.