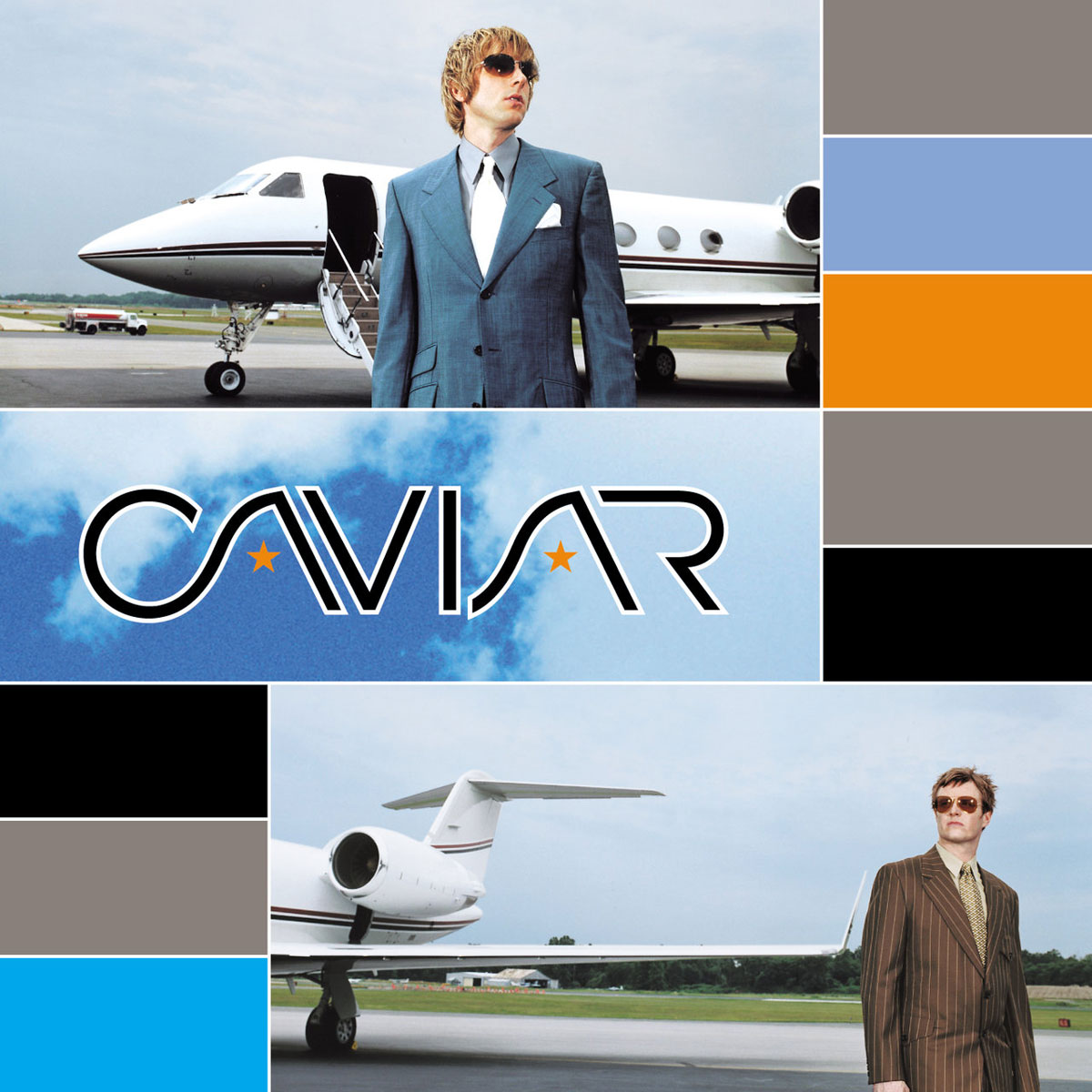 Saved from the dark recesses of the old forgotten singles and defunct band drawer at the label I worked for, this thing has one song going for it: “Tangerine Speedo.” I think the thing was played over the ads for the first Charlie’s Angels movie. Obviously picked by its director, McG, a music video director himself, the song has lots of energy and good times and everything pop hits are made of. Unfortunately for these guys, that never happened for them and they were summarily dropped from their label. Whenever I do crank up that song, though, people always dig it and can’t seem to wipe the stupid grins off their faces. I’m not even sure what’s up with the rest of the album, but perhaps someday “Tangerine Speedo” will be appreciated for the lost classic that it really isn’t.