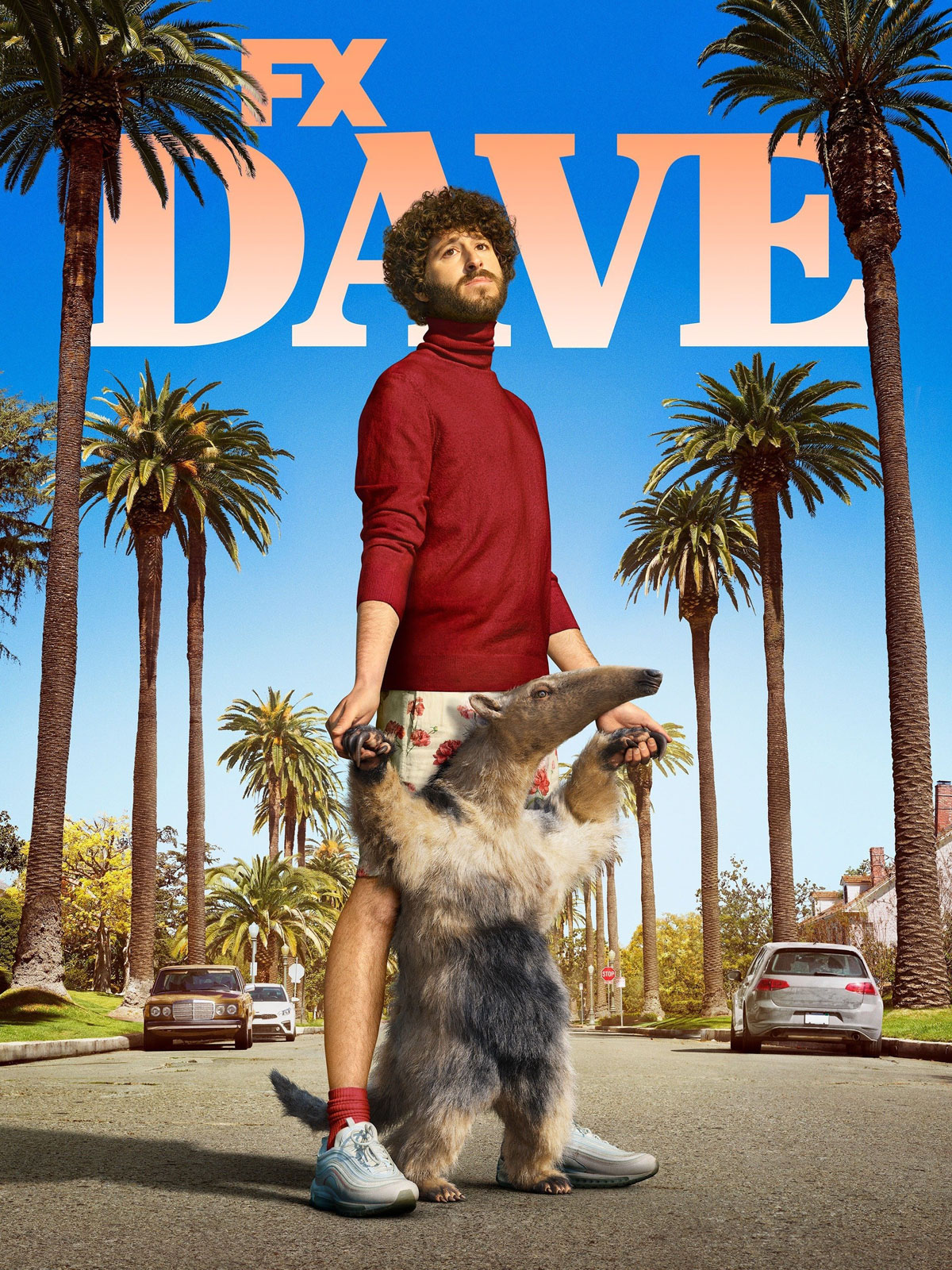 Coming back for season two, I was hoping Dave would employ less dick jokes and more of the heart that made season one a pretty intriguing watch. Turns out a dude named Lil Dicky most definitely cannot stay away from the scatalogical humor. And also being kind of a terrible friend. And sometimes being a pretty selfish, nebbishy human being who is hard to watch. Like a rapping Larry David who also likes to smoke weed and do weird butt stuff with Benny Blanco. And is lazy and privileged and probably problematic in an appropriation and messaging perspective, as he seems to constantly fall ass backward into success rather than working hard to achieve it. In life, in love and in the rap biz. So he can be a total shitty failure for 90% of a season only to come out on top… Which makes for good TV, but kind of reinforces that privilege message in either a tone-deaf or a knowing way. Depending on how you look at it.

I’m not a sociologist. So I’m not going to try to get to the bottom of any of this. I’m also kind of a dumb white guy myself, so I don’t feel qualified to talk about white privilege or cultural appropriation in any kind of intelligent way. So my takeaway was always that Dave came away from his cringey encounters this season with few, if any, learnings. First with Korean culture, and then with his obvious ignorance around African American history, social justice and just about anything when he ends up in the presence of Kareem Abdul-Jabar. It just seems at every turn he’s revealed as a lazy-ass, selfish jerk. He uses his friends, he’s irresponsible and dodgy in his business dealings and is just generally a self-absorbed, spoiled man-child. But… even with all that, he ends up the moderately successful good guy. Sure, maybe not as rich as he could be — or quite as successful — but after nine episodes of a season of being a total and complete piece of shit he pulls out something heartfelt and sweet. Which, again, plays well with me and apparently on everyone else in the show, as they somehow forgive all the bullshit he put them through just because he ultimately does the right thing. Sort of. It’s manipulative to some extent, and of course the more serious critics of the show wonder if maybe it’s a little too forgiving. For reasons that would otherwise not be extended to other people who weren’t middle-class white dudes.

Like I said, I didn’t really engage with any of that stuff during the season. It was only afterward that my eyes were opened a bit by those smarter and more educated than I. Me? But in my little stupidity bubble, I found the show incredibly entertaining. I could have done without the absolutely revolting bottle episode with naked Dave and Benny Blanco where they essentially spent the entire time sticking stuff in each other’s asses (until a hemorrhoid ruined the fun), but otherwise it was funny and infuriating watching Dave/Lil Dicky be a total d-bag on the way to becoming a b-list hip-hop star. We get some backstory about his time at an ad agency. A job I’ve had and have. His interaction with his Jewish parents — another experience I’ve most definitely had — and his peripheral experience with Rick Rubin and his “people.” Weirdly enough, an experience I’ve also had at two different jobs. And, yes, it’s just as odd as the show portrays. And, of course, the wacky world of Los Angeles. A place I spent the first 17 years of my life. So I felt a bit of a kinship with his character, even if I’m neither a rapper, nor a dude who has aspirations to be one.

I will say, Dave is a lot. The nebbish level is at an eleven. So it’s nice that we have these secondary characters like GaTa that we can focus on when the Lil Dicky thing starts to grate. GaTa, his hype man and struggling rapper in his own right, who feels like a much more deep and real character than the one whose name is on the marquee. And I think perhaps they went into the series not really realizing what they had in him. But his situation — in one episode where he wanders industrial LA in the early morning with a dead phone desperate to find a charge — is visceral and his love and frustration with his friend Dave is palpable. And equal parts sad and revealing. He acts the loyal happy hype man part, but it’s not until his true feelings boil over in a manic episode — where he essentially says all that stuff to Dave that I mention above — we kind of crack the code of what the show could be. Not all dick jokes, but something more. And it’s this kernel of emotion and truth that he brings into the finale that somehow made me forget about the fact he tried to blow a bubble with his asshole in episode three.