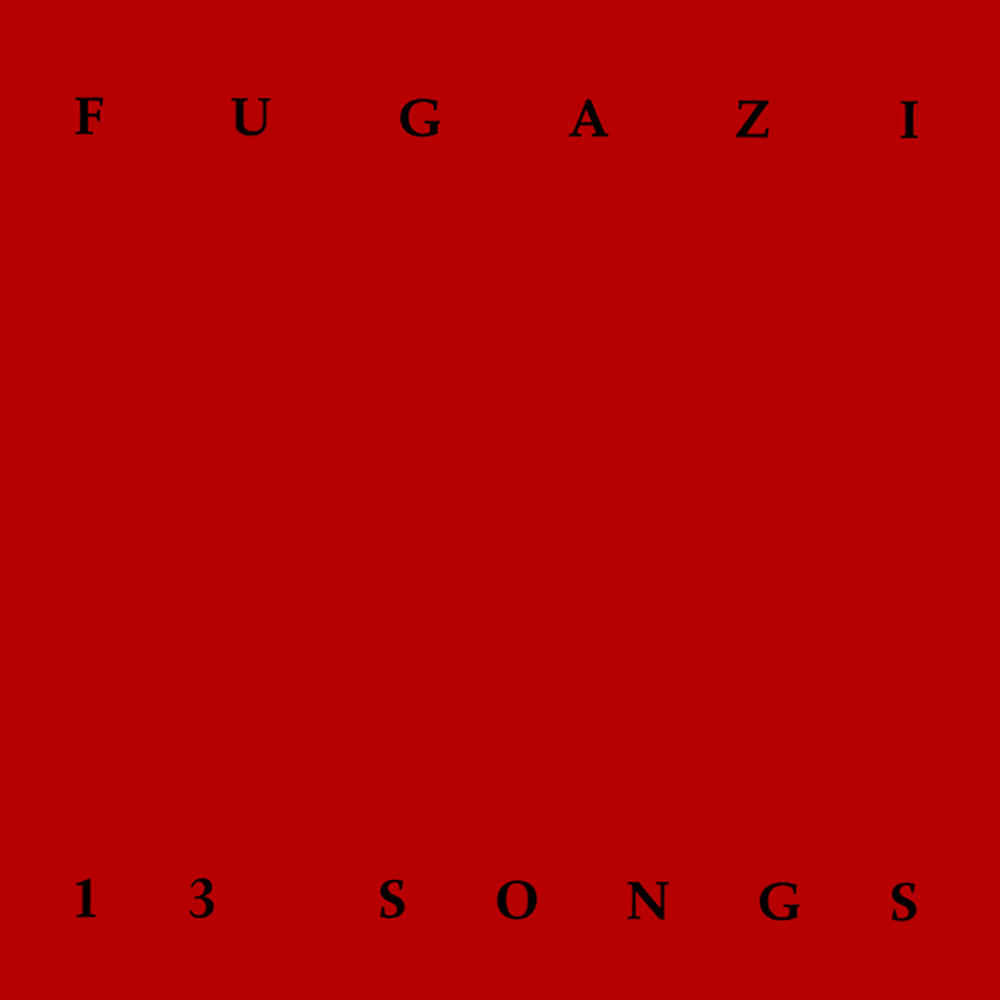 I was a latecomer to Fugazi in the scheme of my rock ’n’ roll education. I had heard nothing of their DC sound before walking into a dorm room in 1992 (where most good music was discovered back in the day and may still continue to be) and heard ‘Waiting Room’ blasting out of some tinny boom box. But even through those crap-ass speakers, I witnessed some ballsiness that I’d not really heard prior. I mean this was like the Black Flag stuff my high-school friends tried to shove down my throat, but with tunefulness and an artistry that I found lacking in most of the hardcore stuff I’d experienced. Though it did take the artiness of Henry Rollins’ more arty side and some of the metal elements of something like the Misfits’ Glenn Danzig and mashed them together in what would form the Dischord sound. Of course, at the time I heard some of those snaking baselines and could think of nothing beyond The Chili Peppers and Faith No More in terms of Fugazi also somehow infusing an underlying funkiness to their music that belied their hardcore, atonal chugga-chugga beginnings. I just knew the stuff was masculine and sounded like I’d discovered something (despite it being played to me) that few knew about that was cooler than anything anyone else could come up with. I mean, fuck Metallica and their ‘Enter Sandman’ bullshit, am I right?