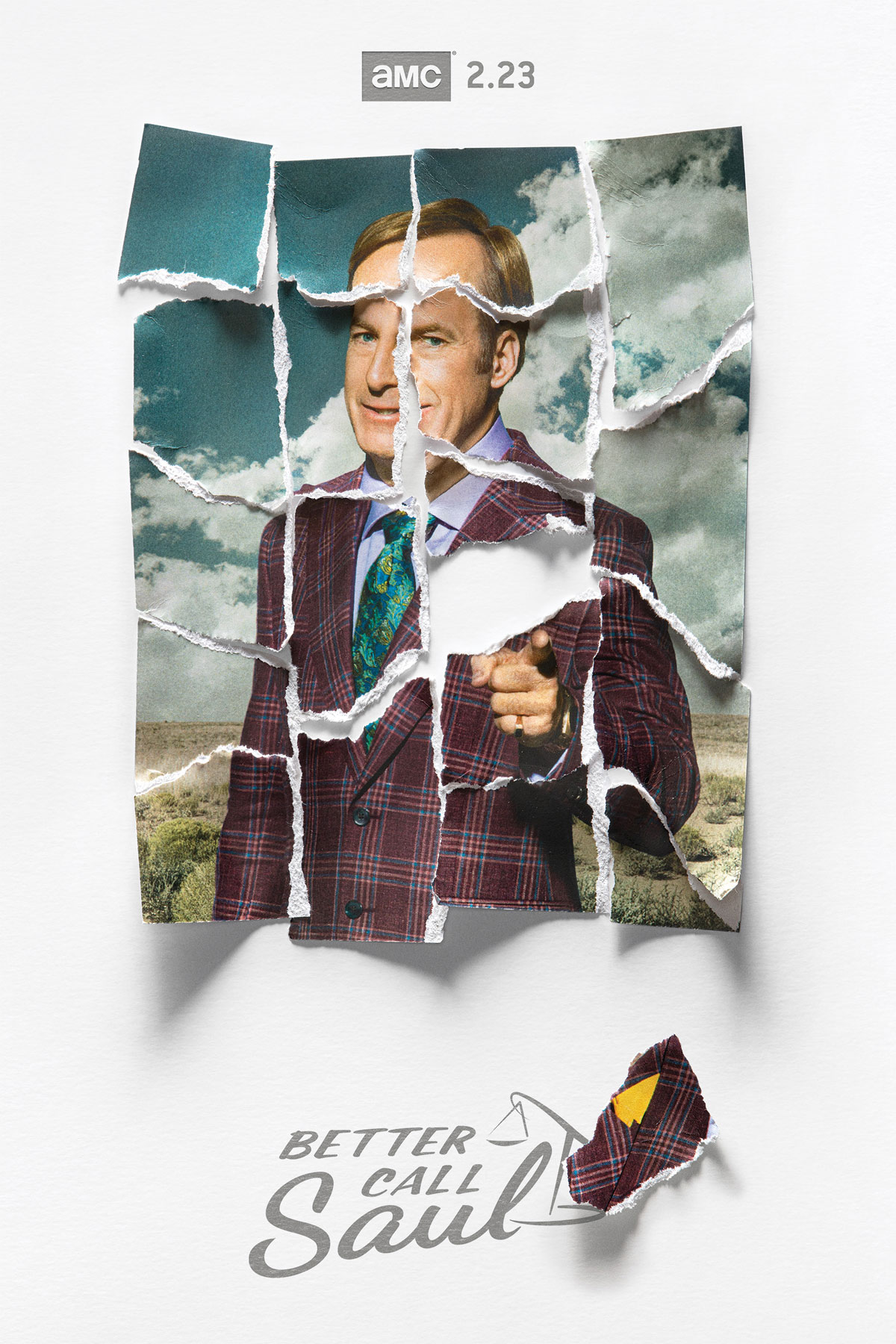 The little brother becomes a man. Better Call Saul has always been the also-ran series to its predecessor, Breaking Bad. The series has been a slow burn, to be sure, but Season Five really kicked things into gear.

Better Call Saul has also been a bit of a study in patience. We spent seasons learning about legal documentations and watching Jimmy (Odenkirk) file briefs and fight to sue a retirement home. We watched him fight his demons, his own brother (Michael McKean) and develop his bizarro relationship with his girlfriend, Kim (Rhea Seehorn). We watched entire episodes of him bouncing a rubber ball off a wall in a cell phone store and sitting on a bus writing out addresses and licking envelopes. The meticulous background work to get Jimmy to Saul is dense and unrelenting. And if you didn’t have the stomach to get you through some of that to this season, you should go back to Season One and start over. It’ll be worth your time.

This is by far the fastest moving of all of the Saul seasons. We can see the light at the end of the tunnel as we barrel our way toward Breaking Bad. And that shit is exciting. And even now we get amazing new characters taking the spotlight. Like our new antagonist, Lalo Salamanca (Tony Dalton). He is everything we could want in a bad guy. He’s charismatic and smart and downright scary. But at the same time he’s a family man who appreciates classic muscle cars and can cook a mean plate of Mexican grub. In other words, he’s a competent human being. He’s not a super genius, but he’s amazingly wily and driven, but somehow also laid back. Which, again, makes him a terrific nemesis for not only the high-strung Saul, but the seemingly unflappable Gus Fring (Giancarlo Esposito). He’s just the perfect energy to bring to a show that needed that spark.

And while I enjoyed some of the almost humdrum intricacy of the previous seasons, this one hit hyperspace and ended way closer to the end than it seemingly was only one season prior. We hit that on the Jimmy / Saul conversion. We hit that on Saul’s move from low-level criminal lawyer to “friend of the cartel.” We hit it on Jimmy and Kim’s relationship. It’s the same show, but it’s the show on steroids. And it’s terrific. Not only more action, but more emotion, some great acting and just story on story.

The only thing that takes me out of things just a little bit is Jonathan Banks, who is 73 years old at this point and hardly the intimidating factor he was when he started on Breaking Bad as a lean, mean sixty-two year old. I mean, the dude does some serious superhero sniper action in this season, but shows that he can barely get around when they have shots of him just walking down the street. He even beats up a bunch of young street toughs at one point. Which is completely absurd. And I understand that time is a thing, but the reality of it just kind of reminds me at times that things are fake.

It was a pretty ballsy call from moment one that they decided to focus an entire series on Saul. The more obvious pick would have been Jesse, or even Gus. But, of course, those would have been way different shows. It turns out that they really did manage to invent this entirely rich background for this character who seemed like a clown in his initial incarnation. But has turned into a robust dude full of all the insecurities, greed, love and fear that makes for all of the greats. It certainly helps that they’ve paired him with Kim. How they craft her character is almost as interesting, of not more, than Saul’s. And Seehorn is awesome in how she plays her. We know that she either doesn’t make it to Breaking Bad or somehow does, but disappears for several years until she possibly reveals herself in the Gene, post-Saul black-and-white scenes. So we know she vanishes, but she doesn’t. And we are constantly under the impression that this is gonna be the episode where she bites it. But we care about her. And I find myself saying, “Actually, can you shoot Saul? I’ll take Kim.”

It’s just so fun to watch how all the lines intersect. How the show’s creators bring the puzzle pieces into play. I can’t honestly say what the hell the hours and hours of the Sandpiper old age home and the Mesa Verde bank legal minutia had to do with anything leading up to the cartel, but that’s what makes them amazing builders of worlds and me the builder of a sucky website with lots of grammatical, spelling and factual errors. Ultimately I don’t care, though. This has become must-watch television and is always an amazing exploration of how writers who know their characters can create something truly special.