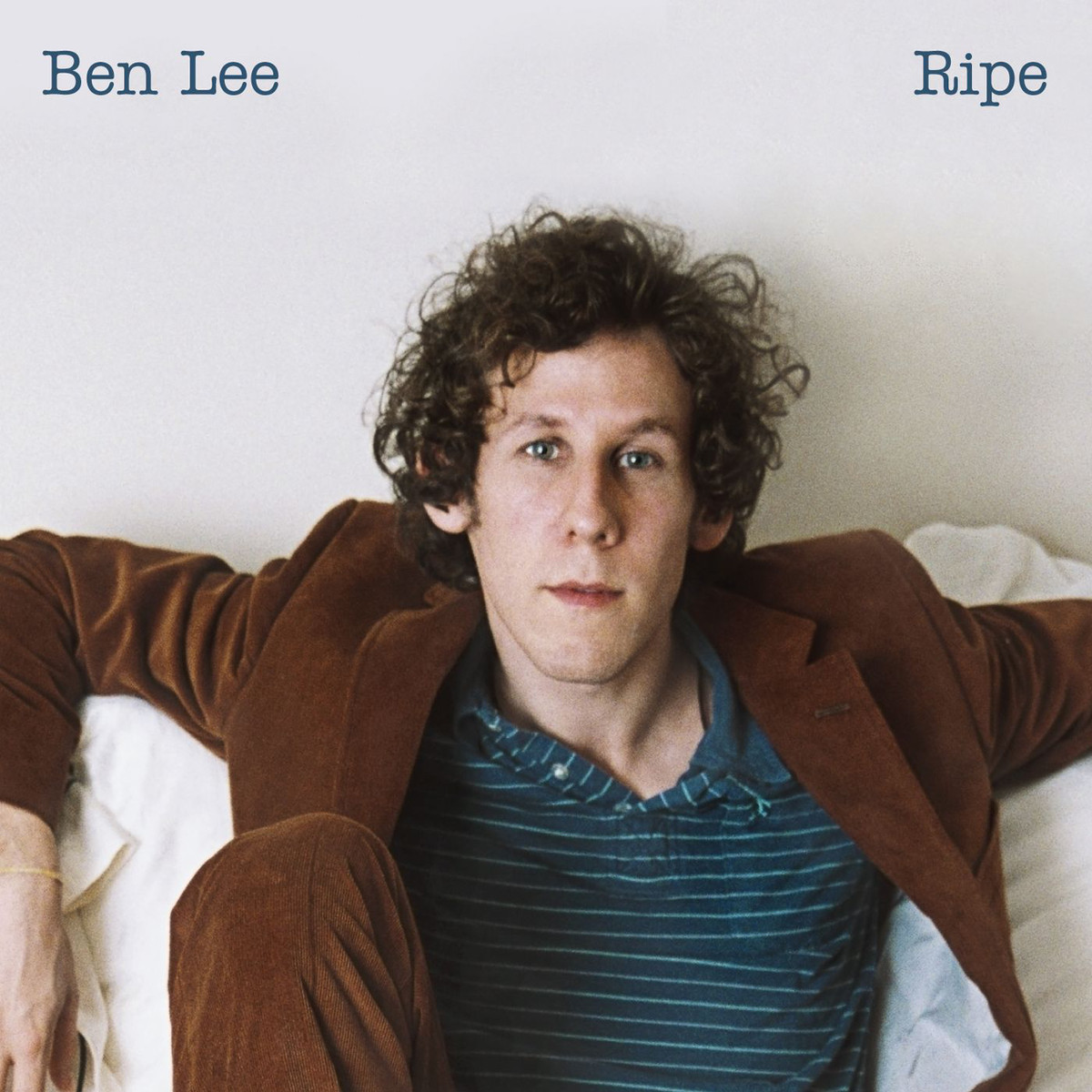 It’s hard to believe this is the same kid from Noise Addict who wrote such infectious little punk pop ditties. This is a guy who has never (as far as I know) been busted buying crack in an alleyway or thrown a woman from a balcony. He comes with very little baggage, besides his relationship with Claire Danes a few years back. He has avoided the child-star thing and moved into a period in his music where his maturity is obvious–and just a little bit dull. He kind of comes from the Lemonheads school of pop song writing, mixing in some elements of Matthew Sweet, Paul Westerberg and I swear a touch of the Goo Goo Dolls (who were always written off as a Replacements rip-off anyway). There is absolutely no edge to his music. I mean he does a cutesy doo-wop duet with Mandy Moore on this album, for God’s sake! He is squarely set in the pop world, evacuating any pretense of rock ‘n’ roll whatsoever. His songs are well constructed and sometimes touching, but ultimately forgettable. Your mom wouldn’t mind this album. Your little pre-teen sister would like this album. It’s friendly and soft and everything that 70s pop was back when people liked that kind of thing. It’s just interesting to see that every teen act coming out these days tries to have that emo edge, when the original teen poster boy has mellowed so completely into an adult contemporary petunia.