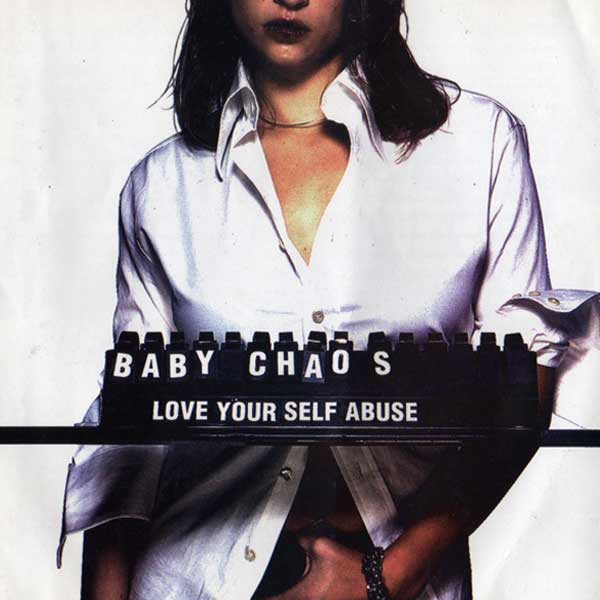 Baby Chaos: Love Your Self Abuse

Man, I have no idea where this one came from–although I wish it would go back. Baby Chaos? That has to be one of the worst names for a band I’ve ever heard–although a guy who worked at the record store near my house in high school was in a band called Baby Lemonade (ugh). Anyway, the songs are so immediately forgettable that I’ve already erased the tunes from my mind. All I can say is that I’m probably one of five people in the US who owns this album, and if I was one of those guys who actually sold my crappy albums to used CD stores, there might be one more sucker out there who could know the disappointment that this thing can bring.