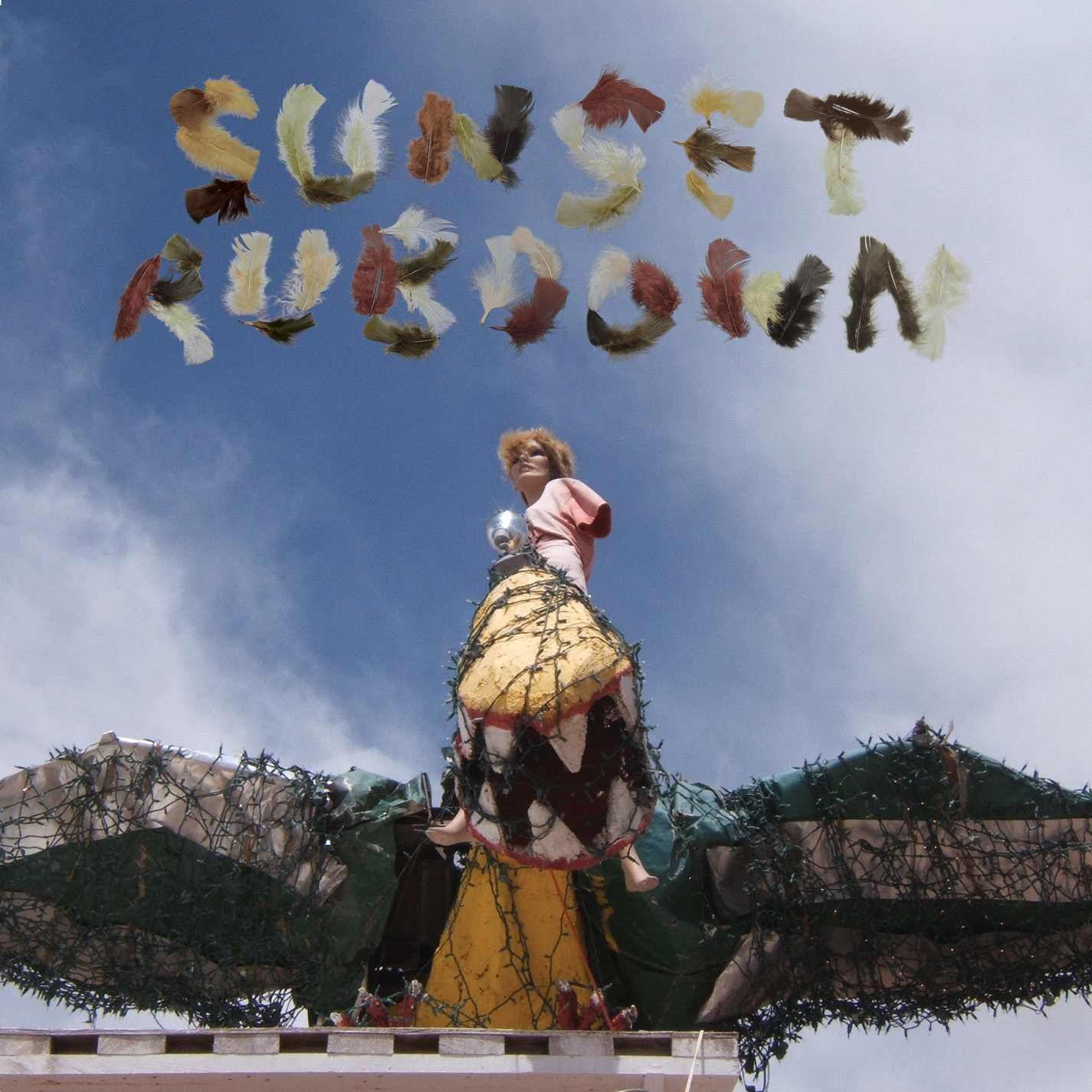 There’s no hiding the fact I’m in love with this album. Krug amps up his inner Bowie and takes the orchestral, triumphant glory of emotional showy music to a crescendo on every song. His voice, always on the edge of breaking into sobs it seems, lilts and teeters on the edge of shattering over and under squealing guitars, accordion, chimes and whatever else he can get his hands on. There is also some sweet female accompaniment on some of the songs, which cuts down a bit on the pirate feel that seems to follow all of his music around. This is certainly the most accessible of the Sunset Rubdown albums, but still may confuse some people with its rolling song structures and what I think are really cool arrangements. This ain’t 4/4 pop music, though it has something that should appeal to all who like to face the rain and throw their hands up in exaltation! Ok, kidding there, but this is some truly inspired stuff, cementing Krug as a serious contender for the king of shit that rocks.