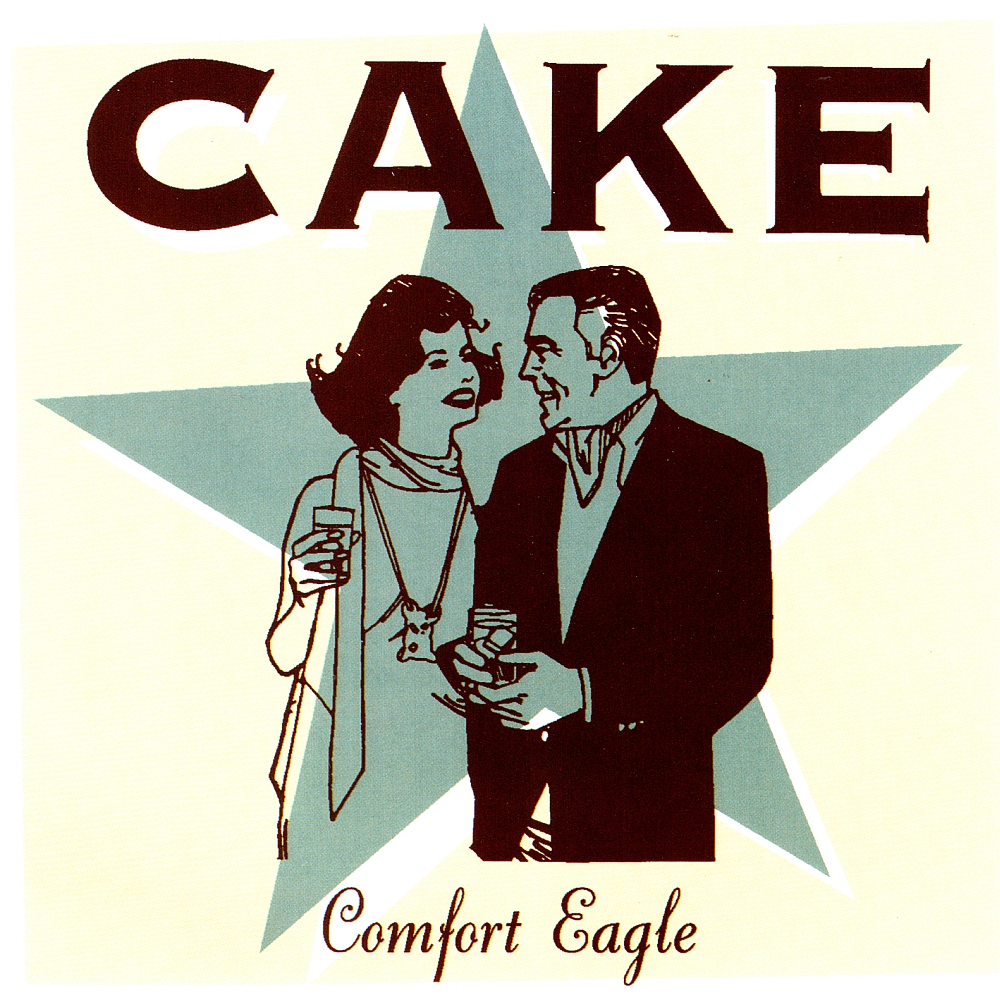 And as if my oracle self was looking down on the world and saying “you sure are a bunch of pasty mutherfuckers” I called the whole Cake/tv show synergy. “Short Skirt / Long Jacket” (which by the way is above and beyond the best song on this album) has been tapped as the theme song (albeit the instrumental version) for the NBC show, Chuck. Honestly, with the exception of SS/LJ, this album feels a bit sluggish compared with their previous efforts. Like these guys are trying to grow up or something. The nerve! What this ultimately means is a more boring, less in your face album that’s more somber and certainly more sober. It just feels like a band veering off in another direction, a direction that we don’t want our goofball bands to veer off into.