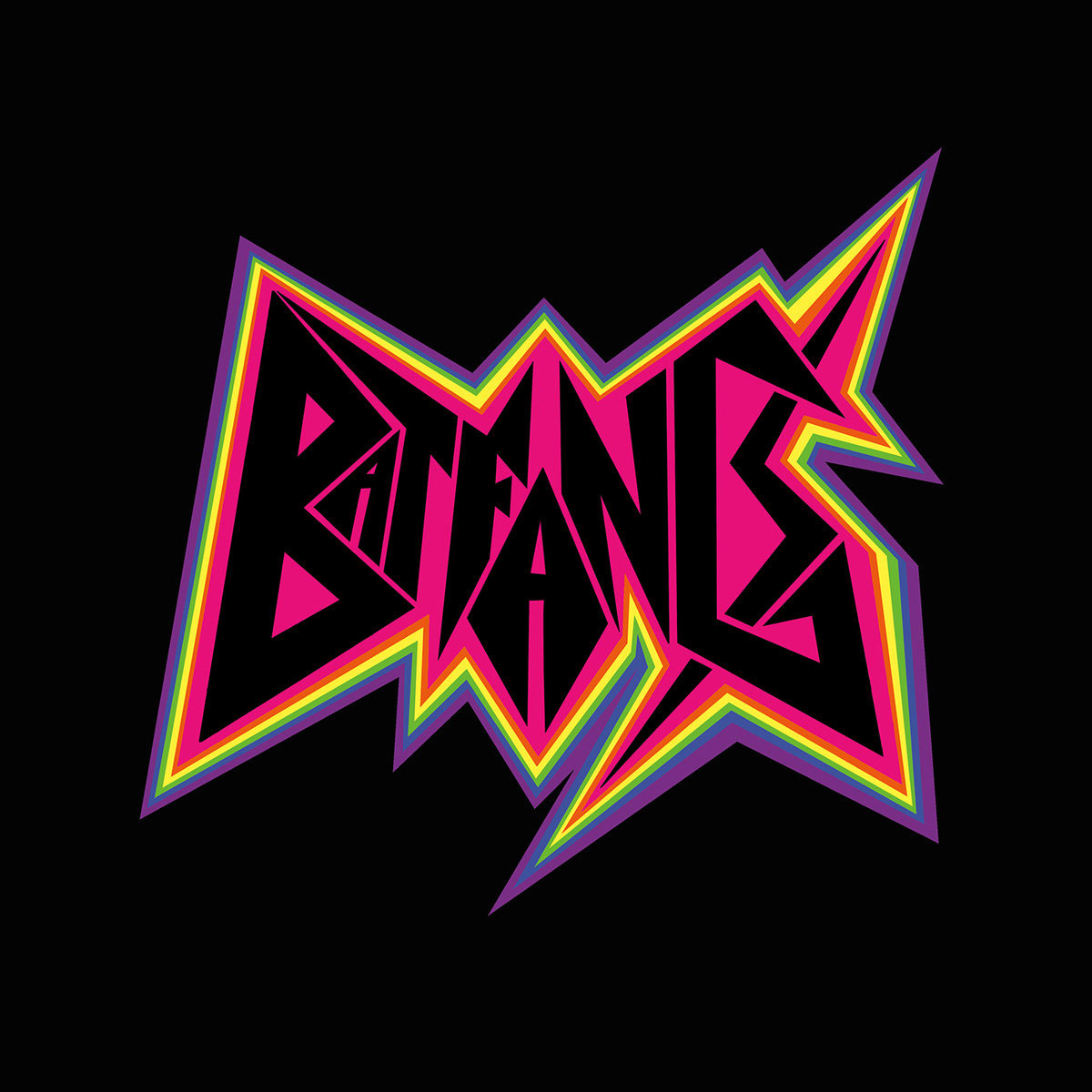 For five-and-a-half seconds of the first track on this album, “Turn It Up,” I thought I accidentally put on a Scorpions tune. Turns out it’s actually a White Reaper record. Or like the female version of one. But then I remembered that Bat Fangs is an outgrowth of the presumably defunct band, Ex Hex, whose 2014 album, Rips, I enjoyed quite a bit. And while this is merely one third of the three members of that band, they don’t sound entirely different. Sort of a punked-up version of Blondie or some like amalgam of classic rock and 80s hair metal. Which I know sounds atrocious, but it’s actually not entirely unpleasant. Especially when they avoid some of the overindulgence of both by keeping the Black Keys and Japandroids, two-person band thing going. Just guitar and drums. I’m not certain how one comes to the decision to keep it so small, but it works for them — most of the time.

It seems there are a couple of avenues that all girl rock bands have taken over the years. There was the kind of 90s thing that leaned more in the cutesy direction. I don’t mean in terms of looks or anything, but just in terms of the musicality of the tunes. It was generally a twee sing-songy thing that was more artsy than ballsy (sorry, I know that’s completely inappropriate for the conversation, but this isn’t technically a conversation). You had your Belly and your Velocity Girl and your that dog. But lurking behind that were bands like The Muffs in the 90s and The Donnas in the 2000s who kind of went the Joan Jett / cock-rock avenue. The get-in-your-Camaro-with-a-sixer-and-some-cigarettes-and-make-a-night-of-it kind of bands. Bat Fangs definitely fits into this latter category, though their stripped-down lineup takes a bit of the bluster out of the sound and makes them a little two-dimensional at times. But it’s obvious what they’re going for: that throw-back 50s thing with the Marlboros rolled up in the t-shirt sleeve as filtered through 80s hard rock, which was itself inspired by that tough guy era. I mean how many The Wild One and Rebel Without a Cause-type references are made in those Mötley Crüe and Poison songs and videos?

The album definitely starts off strong with the aforementioned “Turn It Up,” and keeps it rockin’ through track five, but the back half of the nine tracks suffers from a bit of samey-samey sonics and the thing kind of ends up dragging a bit. Ironically it’s kind of an issue of the songs being a little muddy and not as sharp and precise as the first half. Which you’d think wouldn’t be a problem with just a guitar / drum setup. It’s not as if the second half of the album is unlistenable, but it’s just unremarkable after the strong start. Maybe they should have launched with an EP and then worked their way up to an LP with the second record? Or maybe I just have a tired ear and everything is fine. Either way, it’s worth a spin and the hope for continued evolvement on the sophomore effort.