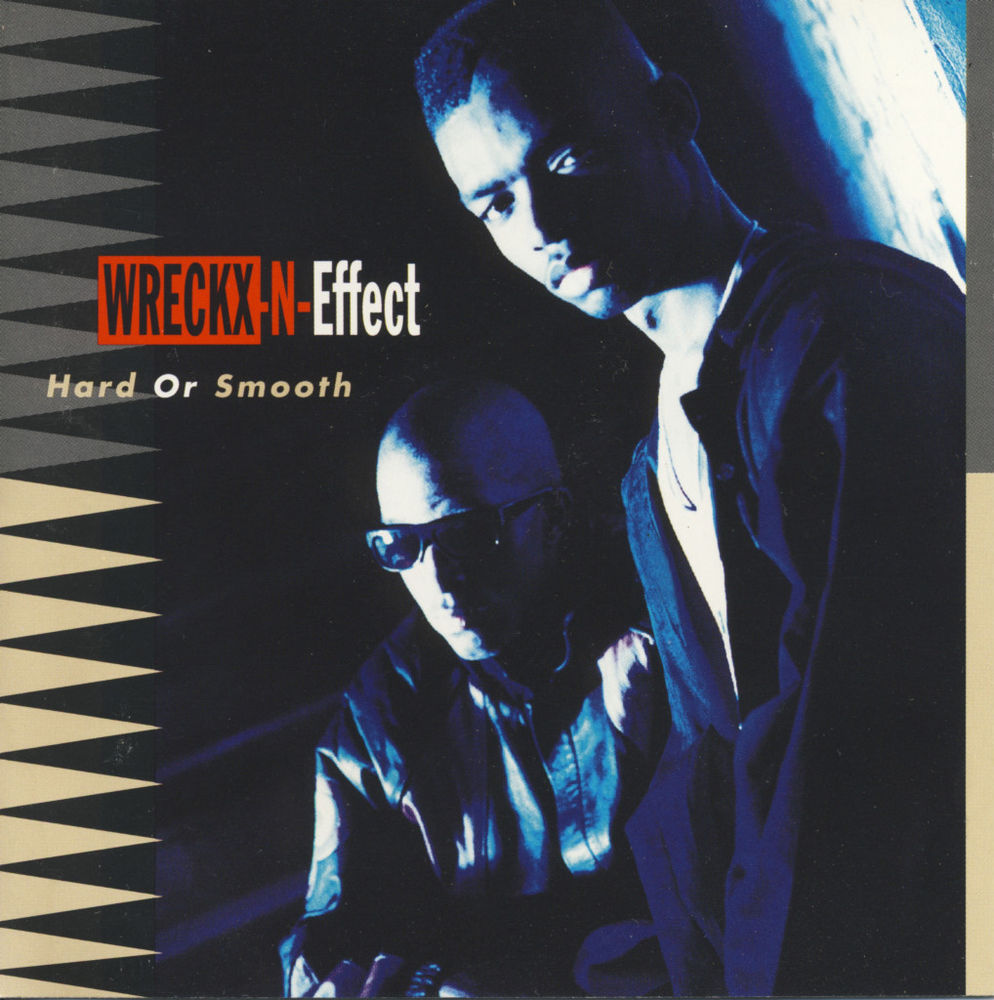 There’s only one reason to own this album… and that reason is the ubiquitous 1992 hit, “Rump Shaker.” You remember the awful video with the chicks in the small, colorful bikinis shaking what God gave them–giant, clap-when-they-walk asses? This was back in the days when I bought albums for one cut to play at parties to get the honies on the floor. I honestly had no delusions that Wreckx-n-Effect was anything more than a hideously misogynistic flash in the pan. Apparently these guys actually released another album in 1996 to scathing reviews pointing out the irony of their name.