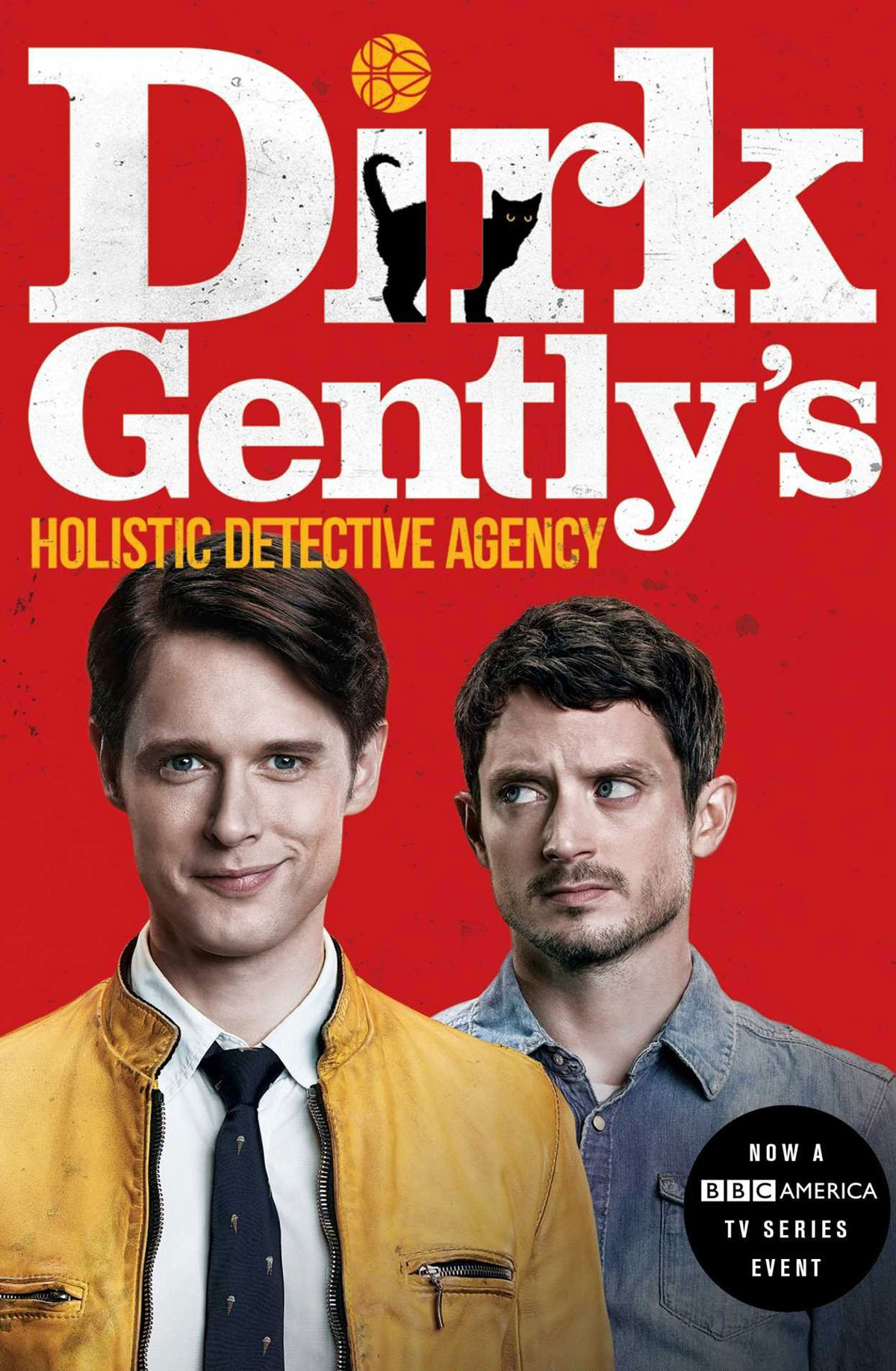 I was never a Hitchhiker’s Guide to the Galaxy guy. To me Douglas Adams went along with Rush, sketch comedy and playing D&D beyond adolescence. In other words, there’s only so much nerd one person can take before it breaks you. So personally taking on a show based on his source material in Dirk Gently seemed like an endeavor that was doomed to fail. I would watch an episode or two about the wacky world of the oddly-named, presumably-psychic detective and decide that maybe there was an amateur magician out there who this was meant to satisfy. And it would be thrown on the dustheap of failed shows past (including such luminaries as American Horror Story: Hotel, Designated Survivor and Fuller House.)

But, to my surprise, I got sucked into what turned out to be a totally Douglas Adams situation. Granted, I believe they moved the original location from England to Seattle, made Dirk himself into a twitchy (albeit British) younger man and added a bunch of new characters, including everyone’s favorite former-child-actor and hobbit, Elijah Wood. Funny enough, another show I gave up on was one of his, Wilfred, but that has no bearing here. What does happen here is the apparent brilliance of Max Landis. Yes, the spawn of John Landis, really brings the goods, writing a show that is indeed a nerd-fest, but is also packed to the gills with character development. If you’ve ever seen the film adaptation of Adams’ Hitchhiker’s Guide, you’ll know that it was a trainwreck of almost unparalleled proportion, mostly because Adams’ plots are mostly nonsensical drug trips packed with two-dimensional cartoon characters. Now, never having read the Dirk Gently stuff, I’ve no idea how much of the terrifically drawn characters come from his book (but, skimming Wikipedia, seemingly very few) and how much was packed into the script, but for a show that features soul-switchers, magic kitten-sharks, time travel and packs of goons with inexplicably electrified crossbows, this thing could have gone full kook on us.

But, honestly, the best thing about the show is the relationship that is set up between Dirk (Samuel Barnett), the eccentric and high-strung holistic detective, and the sad-sack bellhop, Todd Brotzman (Wood). It’s an unconventional friendship, to be sure, but in their search for a missing heiress, they both find purpose and endure all sorts of craziness. Alongside their relationship is another set up between the holistic assassin (yes, there’s one of those too), Bart Curlish, and her prisoner/friend, Ken. They find each other, as do the other characters in the series, by what seems like total coincidence, but in their world it is said over and over again that “everything is connected.” Thus, holistic. So when two people find each other, it’s meant to be. Also searching for the missing girl is Farah Black, an employee of the girl’s family, who was charged with protecting the daughter from harm, but who we first meet tied to a bed by some crazy baddies after presumably failing at her job. There is also the relationship between Todd and his sister, Amanda, that acts as a driver and shines a light on Todd’s former and current character and his growth. And, of course, as with everything else, the characters all find each other and, like pieces in a puzzle, fit together to create a whole in order to solve the case.

Now the “everything is connected” is a bit of a cheat in terms of plot development. So when something coincidental happens, all you have to believe is that nothing is coincidental. Which really helps plug those plot holes that would otherwise be semi-glaring if it weren’t for this conceit. That aside, the plot is plenty twisty and turny, involving all sorts of factions of cops, soldiers, soul-switching bad guys, soul-sucking crazy guys and our core cadre of assassins, body-guards, Corgis and criminals. Following all the wackiness gets a little difficult at times, but there are definitely scenes of exposition that try their best to straighten out what seems to be head-spinning in an intentional, roller coaster kind of way. There is also a nice synopsis on the front of every episode narrated by Dirk that kind of sums up the plot to that point. Granted, there are some plotlines that peter out, some that make little to no sense and others that are just silly, but the main through-line is reasonably ok to follow, though I did end up just shaking my head at certain times and moving on, as the details weren’t the most important part. And that is what is surprising about this show. I’m normally a stickler for everything lining up just so and am the first to call it out when it doesn’t, but in the case of this show, I was too busy laughing and just having a good time to really care.