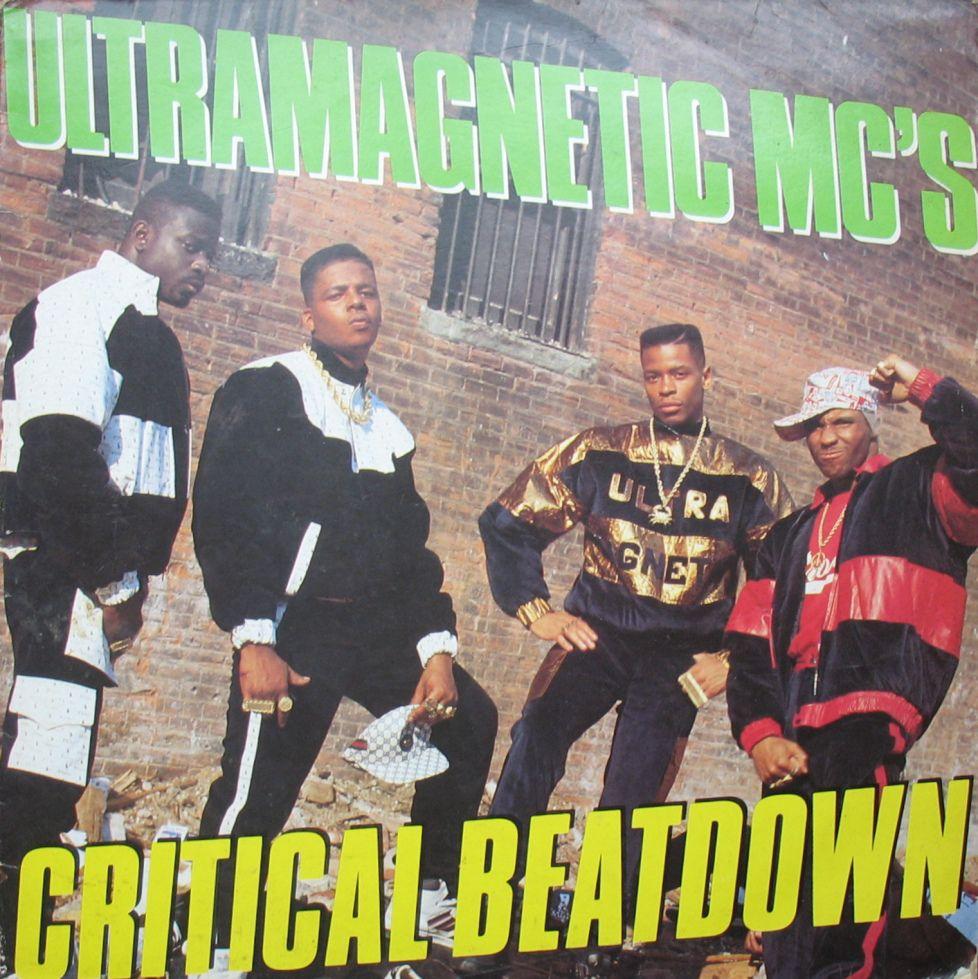 Another one that I originally had on tape. And, let me tell you, it sounded hot on my ’89 S10 Blazer stereo. That bass was pumpin’, and everyone was jealous of my Kool Moe Dee soundin’ boomin’ system. This was the hotness, even back in the day. If you had this tape, you were a true rap aficionado. Of course this was Kool Keith prior to his mental break and reemergence as Dr. Octagon, the maniacal, sexed up gynecologist. This thing was so ahead of its time that it probably confused people when it came out. It didn’t confuse me, of course; I’m from the streets [of Brentwood]. Like most albums of its age, the lyrics are full of a lot of nonsensical bragging and whatnot, but Keith adds a special bizarre twist. He must say the word brain and skull about ten thousand times–a theme that continues on throughout his career. You’ll recognize many of the samples, used later by everyone from Rob Base to Public Enemy to Run-DMC and on and on. Sure, it sounds really old school listening to it these days, but it’s still a really fun album, and in its day was the shiznit.