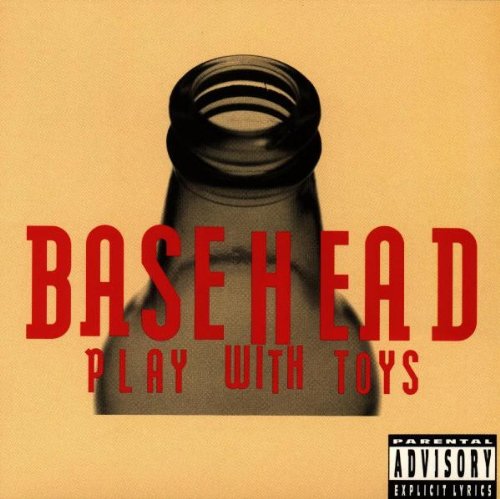 For some reason I used to use this one to get the ladies in the mood. I think it was the only mellow disc I owned. Otherwise, most women aren’t turned on by weird, stoner hip-hop. Of course Beck made the most of the genre two years later on Mellow Gold. Calling this hip-hop is a definite misnomer, as it’s more of a mellow, meandering folk rhyme fest. The guy’s singing skills lie somewhere between Bob Dylan and Biz Markie, but his lazy, monotone delivery is representative of the DYI attitude of the whole project. This is an odd little album that is perfect for sitting on the porch on a summer day, chillin’, drinking a brew and contemplating the universe.