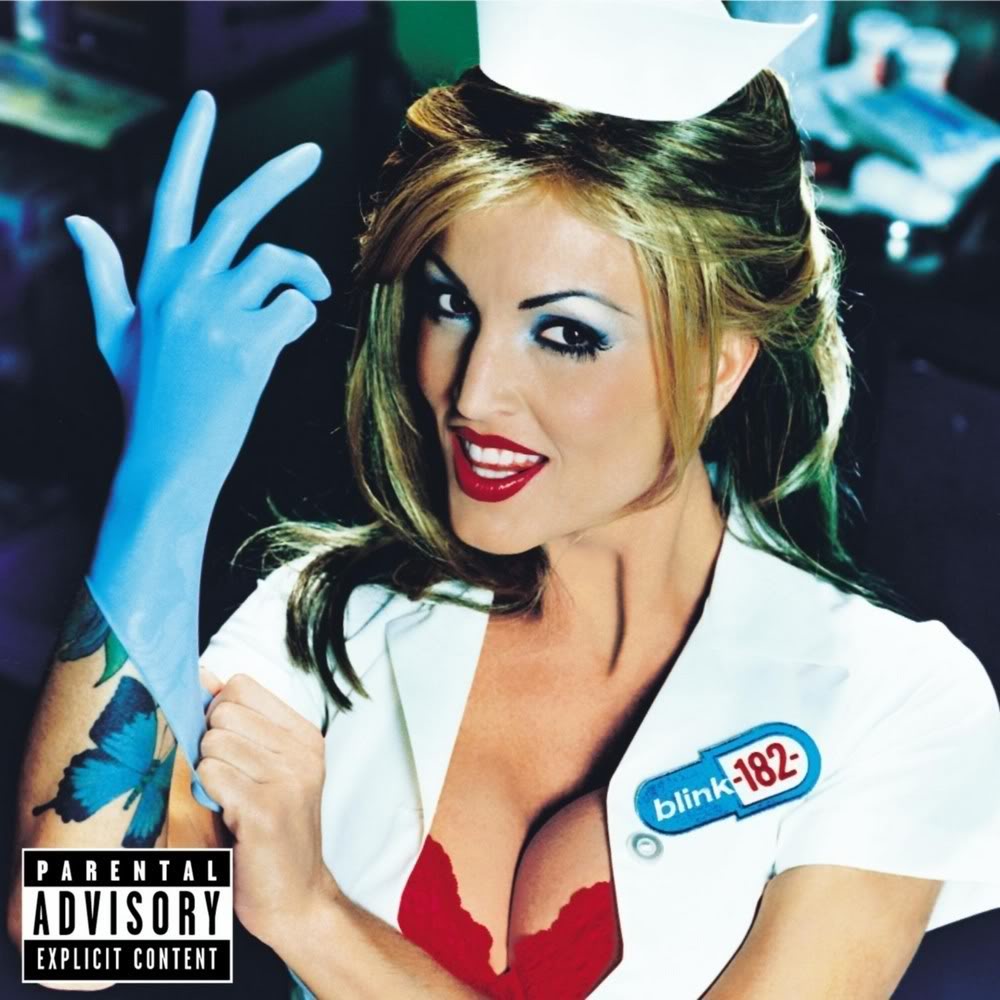 Ah, the clown princes of the pop punk scene go head over balls into the teen-dream world of TRL with this album. That’s not to say they don’t write some super-catchy tunes sung over all the reverb and echoed glory that a major label can afford. They have their party song, and their “I have a crush” song, and their “serious” song about their friend, Adam, committing suicide (it’s not all fun and games with these boys). The adults don’t care/school sucks thing wears a little thin with guys who saw their high school years and mom’s basement disappear with the late eighties, but with the whiny, bratty attitude, they manage to carry it off better than most popsters (i.e.: American Hi-Fi). I could do without the crooked, mesh hats and lip pierces, but I suppose there are only so many guys in sensitive sweaters I can take. They really hit a chord with the kids when this album dropped–with its rock and roll sound, its pop structure, charismatic band members and a step away from the heavy, dark crap that had brining people down for just too long.