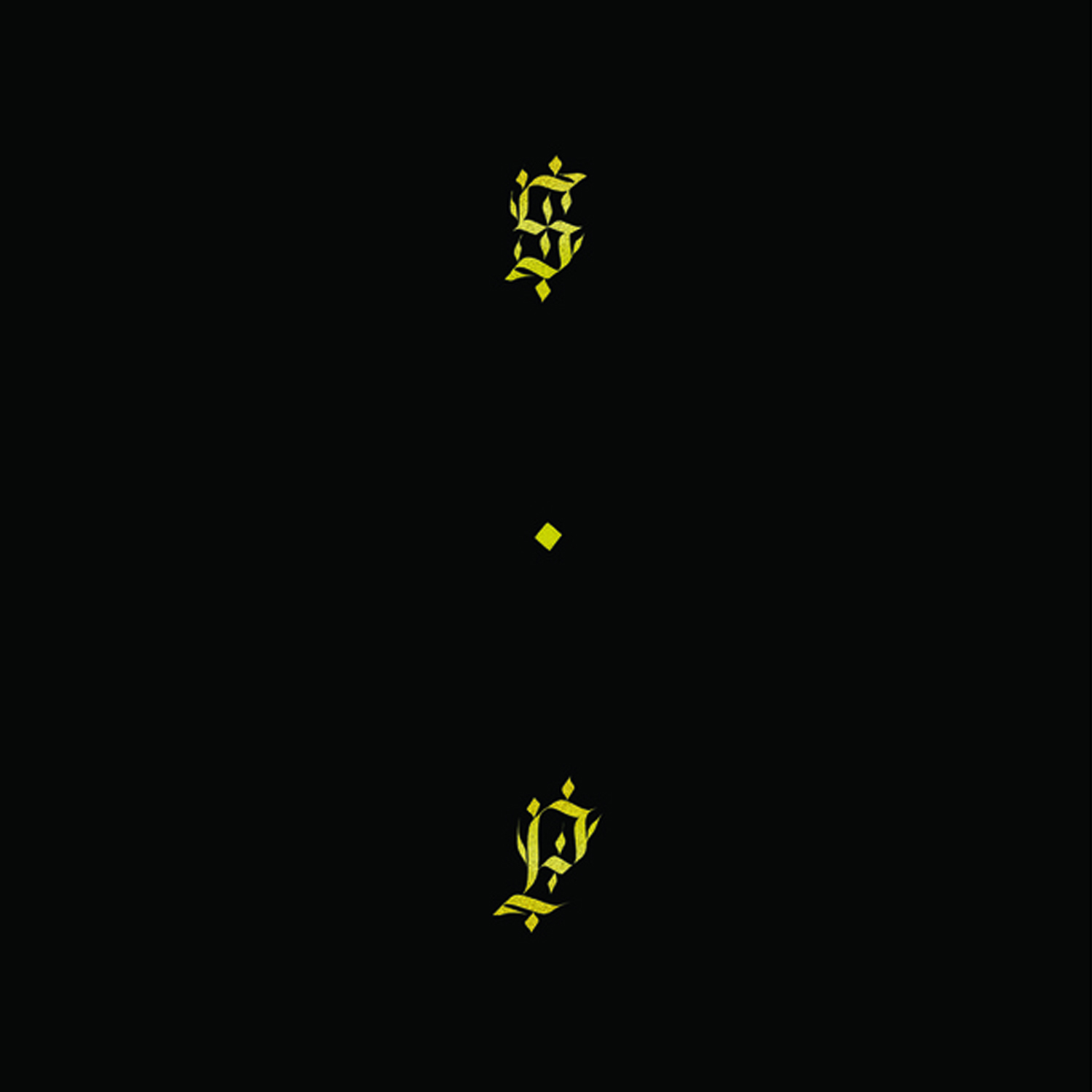 Hip-hop is a tough slog sometimes. It’s about reinventing yourself or dying. Just ask 50 Cent or Coolio. So that’s why I was interested to hear this album, the remaking — albeit eighteen years after I saw them in the student center at college — of Butterfly from Digable Planets. God only knows what the guy’s been doing all these years. But gone is the hippy shit, replaced by some of the similar Afro-centric stuff, but buried under some of the most seriously screwed hip-hop I’ve heard since, well, Death Grips. Honestly, his actual delivery hasn’t changed all that much, but the amazingly out-there production of this album with its looping yells, booming bass and hypnotic clangs and clacks just brings it to a new level. Listening to it in headphones had me looking around me constantly to see where noises where coming from — voices and echoes coming at me from all directions like ghosts. This ain’t gonna be the club banger, or even contain thee summer jam or be played at barbecues in the park, but rest assured some white hipsters (and even some not white ones) will be jammin’ out to its stoney lyrical approach, spare finger snaps and wood block knocks in their giant headphones on the train in from Brooklyn.