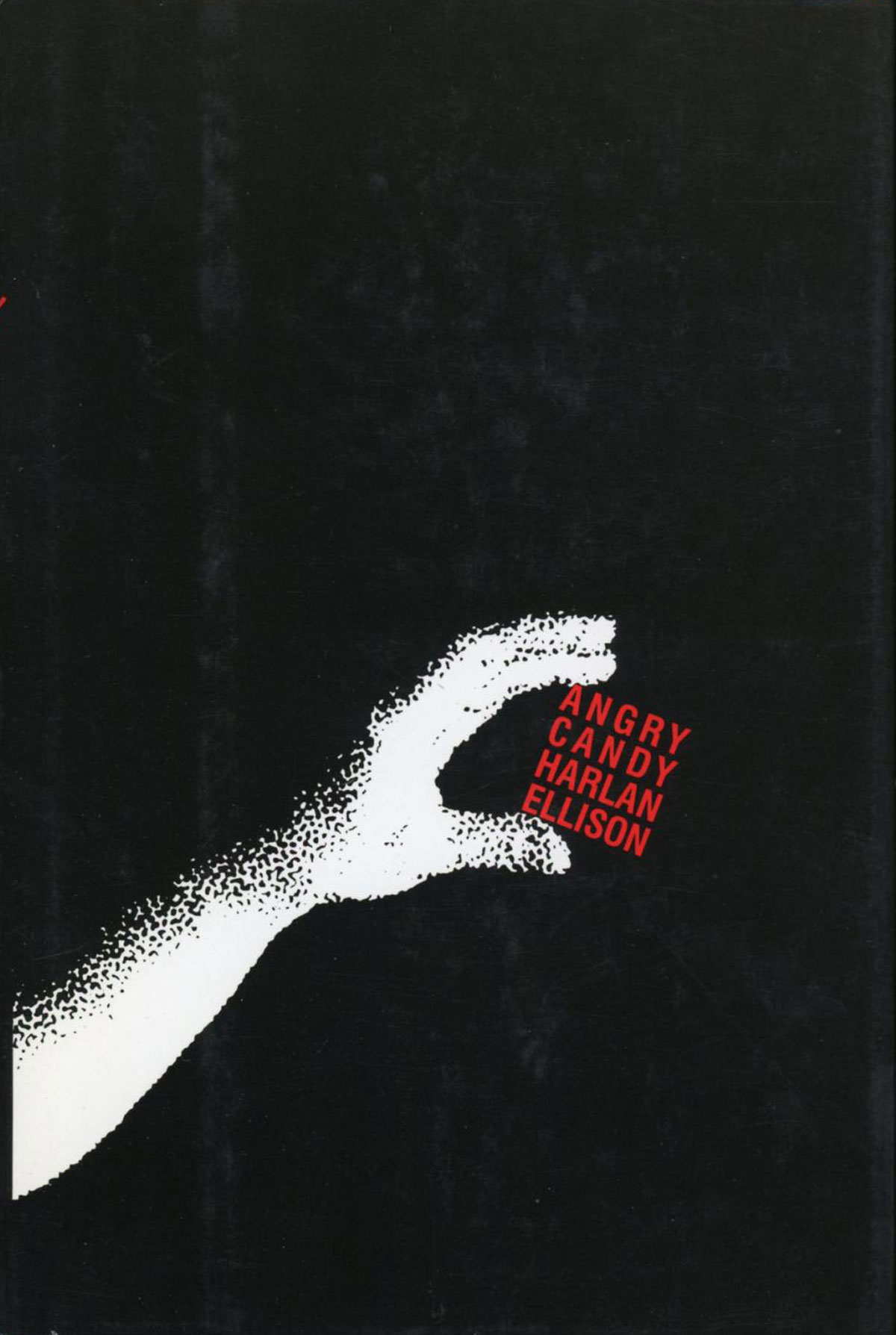 People love this guy for some reason. Maybe it’s just dorky sci-fi dudes, but I’ve never had so many people comment on the book I was reading before. I guess I just don’t get it. His stories seem dated and half-assed to me. The man claims to be a sci-fi writer, yet the terms he uses for futuristic items are straight out of the first season of the old Star Trek show, and his aliens always have blue fur. His stories always end in some trite comment that tries to sum up his story with a lame question or “deep” comment about death. A couple of the stories are verging on unreadable. Others have good promise, but spoil it with lameness. The one thing that really sticks with me is the fact that he used the adjective “filthy” twice in the span of one short paragraph. Is his vocabulary that stunted that he couldn’t find another word to describe dirt and grime? From what I saw, he certainly owns a thesaurus, so I’ll chalk it up to laziness or boredom. I don’t know–I guess I’ll go back to my post-modern collection, and leave the fantasy/sci-fi/horror thing for the experts.