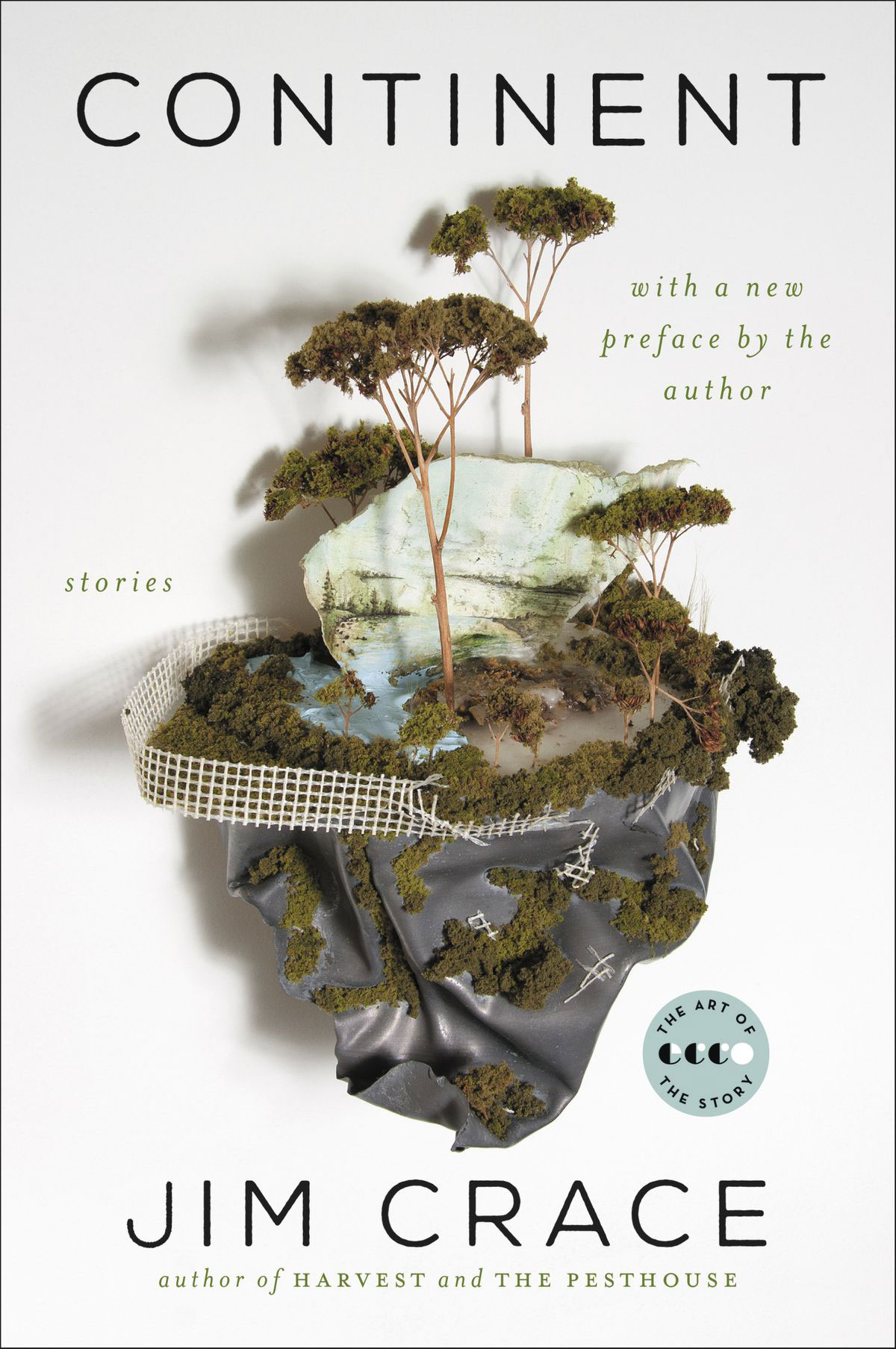 Jim Crace is quite the writer. This being his debut outing, it’s even more impressive for its ability to elicit some feeling deep in my core that I don’t recall feeling since reading The Martian Chronicles as a kid. The two books, not to mention the writing, actually have more in common than I had thought about until this very instant. The Martian Chronicles took place on Mars (duh) and this grouping of short stories all take place on an imaginary seventh continent. That continent is both foreign and familiar–a combination of aboriginal Australia, Russian gulag and Mark Twain, small town superstition and competition. It’s a combination of the real world with a little hop to the right.

I can’t really put my finger on what makes Crace’s writing so engaging. Perhaps it’s my long and winding love affair with post-modernism and its snark and inner voice. This book had none of that. It’s good old-fashioned, but immensely smart, storytelling. Crace creates a world unto itself, completely divorced from the wah wah of the self-pitying, whining headwinds of the modern author, modern society’s present issues and modern man’s petty concerns. Things are just as they are; people around this strange continent trying to survive, live their lives as people do, but with a modicum of innocence in and amongst the inhabitants of this sometimes violent and flawed landscape.

Crace relays this rough country across his seven stories using short bursts of prose, his language measured but packed with power. The book itself is so short, and I actually enjoyed it so much, that it may be one of those I may pick up again in the future when my bookshelf is exhausted. After all, who doesn’t love stories about magic freemartin milk, imprisoned dissidents, epic footraces, native human breeding, lost languages, the wonder of electricity and silver mining? And this, my friends, is why I don’t write for a living.