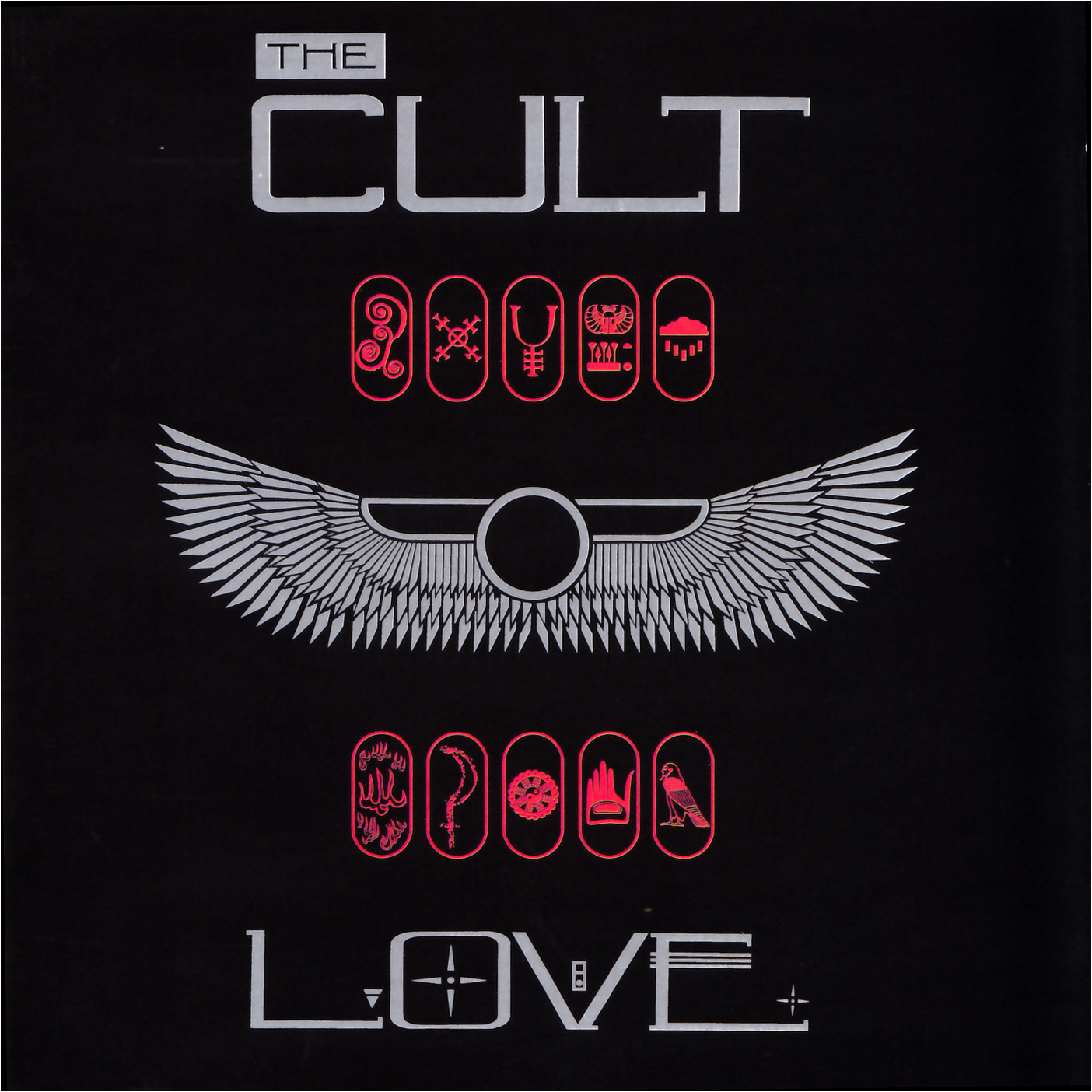 I’d love to think Kurt Cobain named his band, Nirvana, after the opening track on this album. There’s absolutely no basis for that other than I have to imagine a young Cobain owning this album. This record came out prior to The Cult’s electric Led Zeppelin facelift, and thus has a different, more dreamy sound than its offspring. The base Cult aesthetic is there, but the big rock sound is more subdued and layered in reverb and mysticism. It’s the perfect soundtrack for an eighties movie about Dungeons & Dragons, honestly (especially the track “Phoenix” with its constant chants of “fire!”) The whole thing is just too theatrical in a Meatloaf kind of way and the dreaminess takes most of the balls away from the music. Do I want to listen to a band that sounds like they dress like Druids? Probably not. The producer, Steve Brown, really screwed the pooch on this one, and probably should have stuck to his Elton John, ABC and Wham! pedigree. I’m trying to imagine “She Sells Sanctuary” produced by Electric’s knob-twiddler, Rick Rubin, and what a piece of kick-ass history it would have been. For shame.