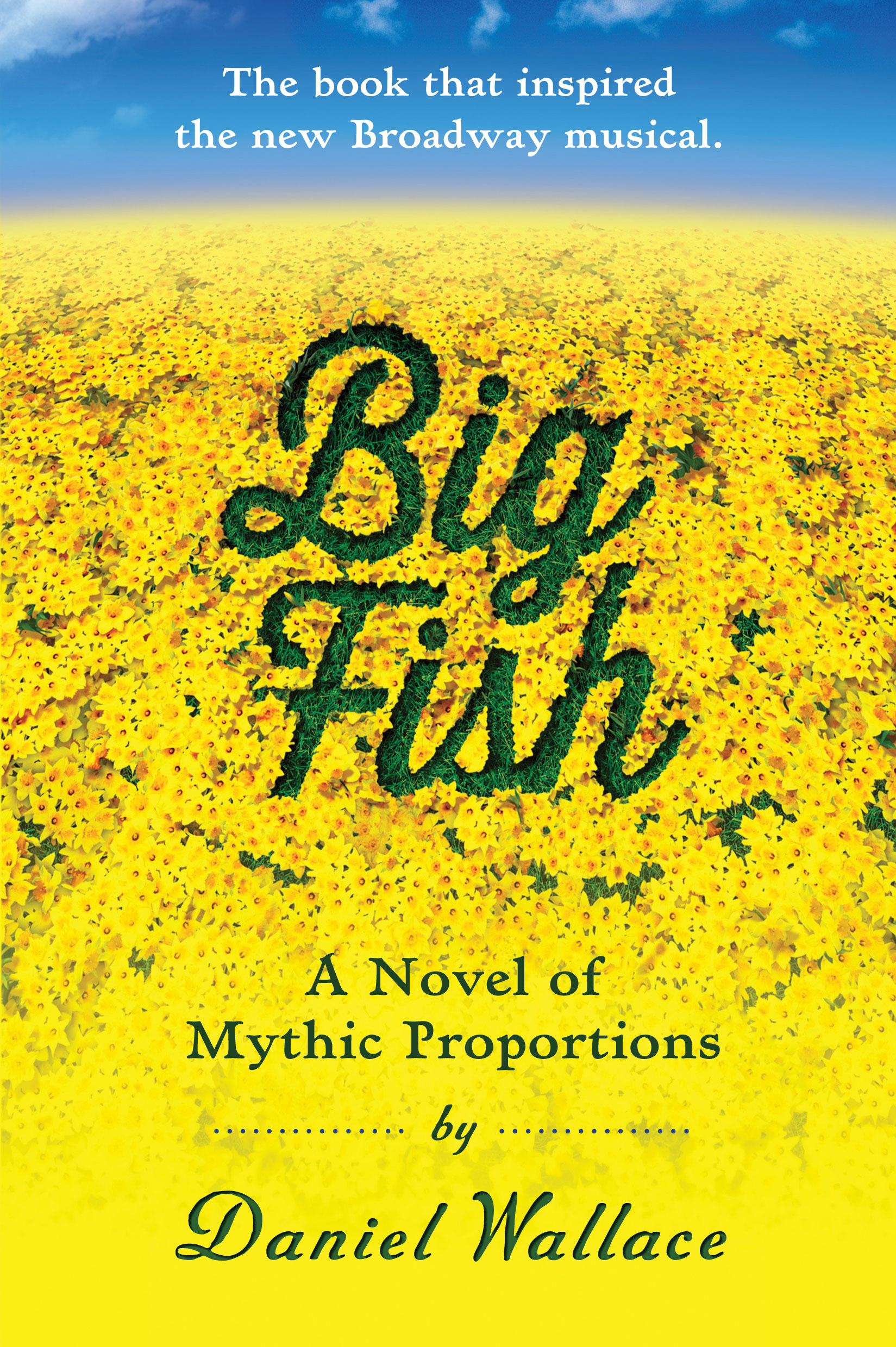 In a stunning turn of events, Mr. Hipster actually enjoyed a book! Was it great literature? No. Is it going to impress the real critics and make all those wacky top ten lists? Probably not. Is it good enough to have a movie made out of it–originally with Spielberg at the helm? Hell, it’s so good that Spielberg dropped out and one of my favorite directors, Tim Burton, took over! The book is simple–but not in a Hemingway simple–as it lives in a magical, mystical world that at once down home and fantastical at the same time. The language is straight forward, but the characters are anything but. It’s a story of fathers and sons, and the lives they lead. As children we all see our parents as larger-than-life, but nothing is more difficult than coming to the realization that they are merely fault-riddled human beings. Anyhow, I’m really looking forward to the movie and can’t wait to see how Albert Finney, Billy Crudup and Ewan McGregor handle it. This could be some good shite.