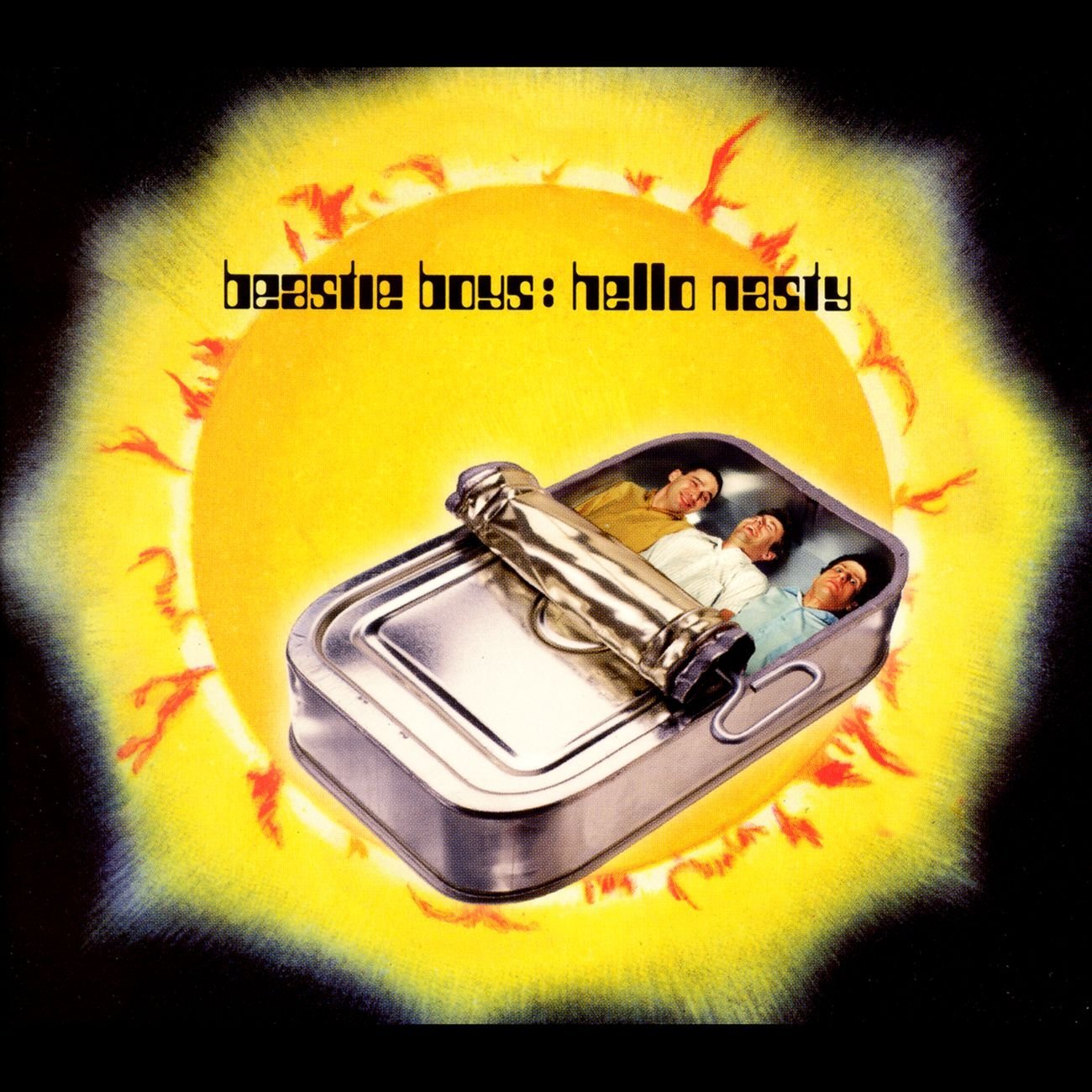 I couldn’t help but think after first listening to this album that these guys had taken a step backward. Granted, it had been four years since Ill Communication–an album that was in itself a step backward from the brilliant Check Your Head–but this felt like some weird attempt to recapture the “fun” Beastie Boys of old. Instead it comes off as old guys trying to act like funky youngins. The rhymes are monochromatic and the melodies are flat. Yeah, there is some cool layering (as is their trademark), but overall the mood is too similar from track to track. The vocal harmonies–if you can really call them that–are also remarkably similar in most of the songs. There are a few real stinkers on here as well (including some awful Beck wannabe song, “Flowin’ Prose”) that must have made the cut because the guys felt they needed some quantity after a four year absence. If this is the direction they’re headed, I fear their follow up (six years in the making) is gonna stink it up to high heaven.