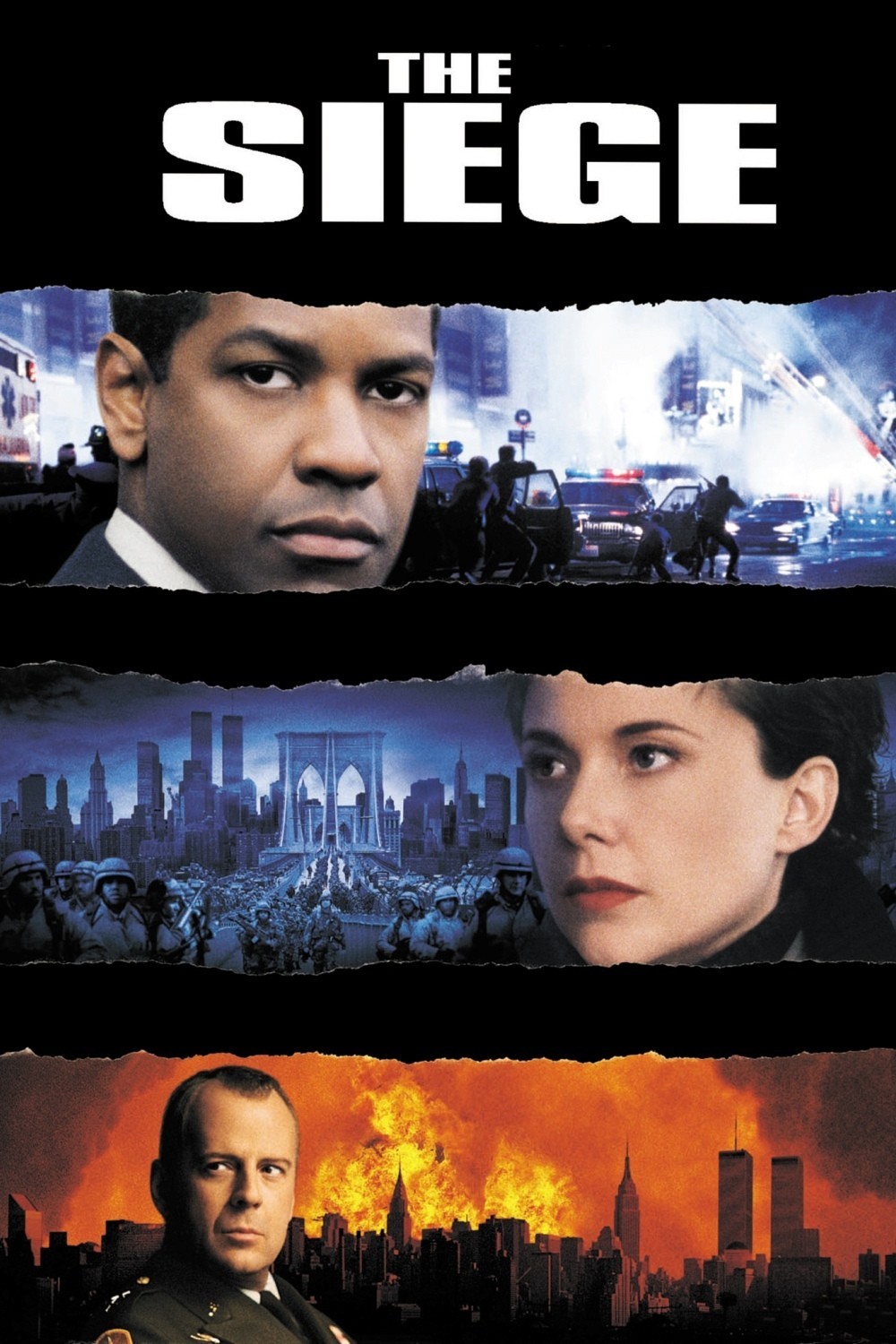 If there’s one thing I can’t stand is a movie with an annoyingly transparent message. If there’s one thing I hate even more, it’s the long line of Hollywood “guilt” films that have tried to make up for all the nice ethnocentric shoot ’em up Schwarzenegger-type films of the late ’80’s. So Arnold blows away a bunch of Arabs in True Lies and here comes the nicey, nice film where we learn that there are amazingly only six bad Arabs in the entire world — and they all happen to be in Brooklyn! The rest are all law-abiding, hard-working American citizens who have nothing better to do than be extras in this ridiculous movie.

While I have no doubt most ethnic groups, Arabs and everybody alike, have come to New York to work hard and make their family’s lives better, we are asked to compare the imprisonment of every Arab-American in Brooklyn because of six loose-cannon terrorists, to the Japanese internment camps during WWII. I don’t know, I don’t buy it. And, of course, Tony Shalhoub plays the Arab-American cop with the son who is an honor student and is so obviously going to be thrown into the camps, you just beg for it not to happen. So, basically, General Bruce Willis and the entire army is called in to Brooklyn to shut the place down after some terrorist activity in NYC. Obviously the producers couldn’t get, or couldn’t afford, permits to shoot in Manhattan, so they had to concoct some silly excuse as to why the army only needed to only be in Brooklyn. Annette Bening playing a tough CIA agent rang about as hollow as Jenny McCarthy playing a nuclear physicist.

Denzel was decent, as usual, but the swelling music and mellow-dramatic America ra-ra crap can really ruin any actor. I was waiting for the Hassids to come down from Kings Highway to hug all the Arabs when they are released from the camp (don’t worry, you thought they were going to keep them there?) The plot is so simplistic, it hurts. Basically, there are six segments of this terrorist group that have been isolated in Brooklyn and the army needs to track them down, kill the members, and then everything will be okay! Honestly, kill these six Arabs and terrorism will cease, the world will be wonderful and everybody will sleep well at night? Stupid.